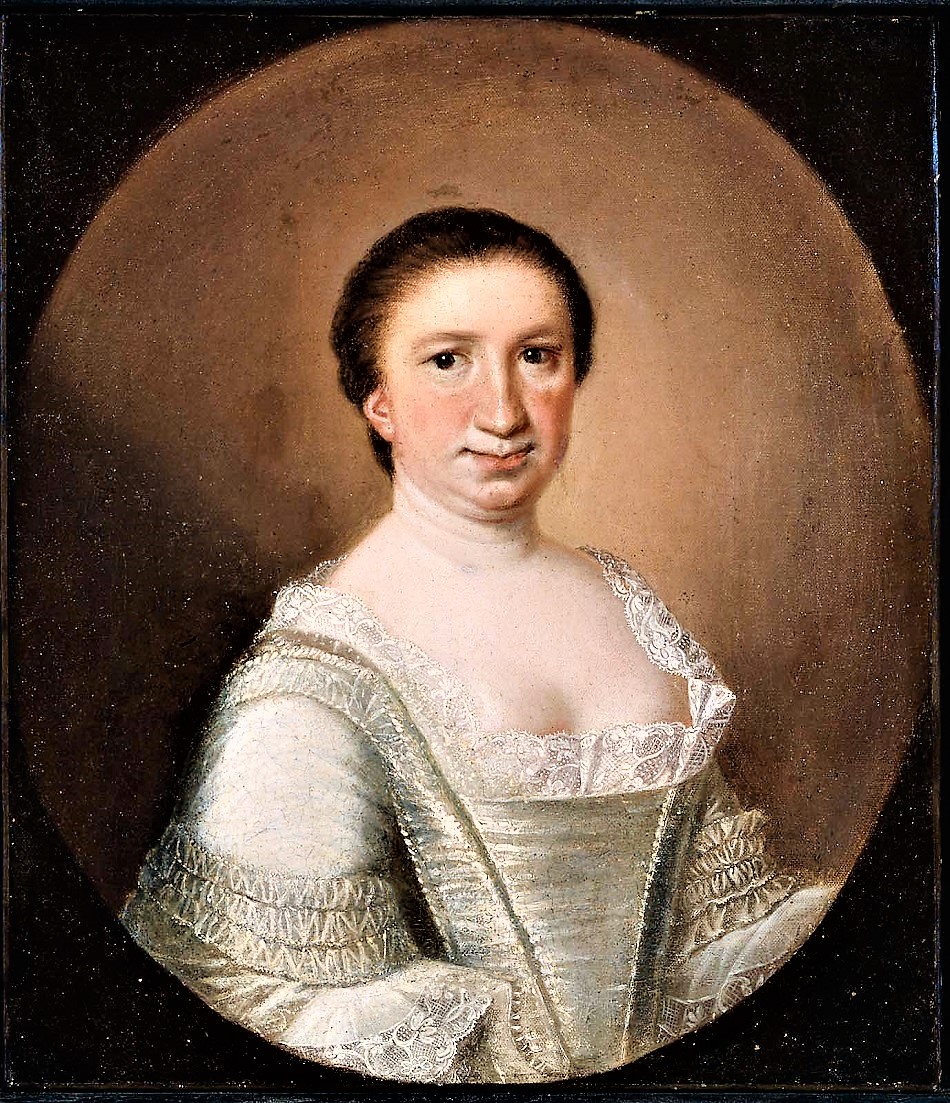 Martha Logan married Dr Lionel Chalmers in 1739. and they had 10 children in 23 years.  Her husband was a physician. Chalmers was born in Campbelltown, Argyllshire, Scotland, in 1715. He studied medicine at one of the Scottish universities, probably St. Andrews, but did not complete the M.D. degree. Chalmers arrived in Charleston in 1737, and found himself in competition with established practitioners. He apparently found it difficult at first to make a living, but a major smallpox epidemic in 1738, helped him to establish a modest practice. His marriage to Martha Logan most likely improved his financial situation.   Dr Chalmers and his wife lived on Chalmers Street, the longest remaining cobblestone street in Charleston. He purchased the property in 1757. 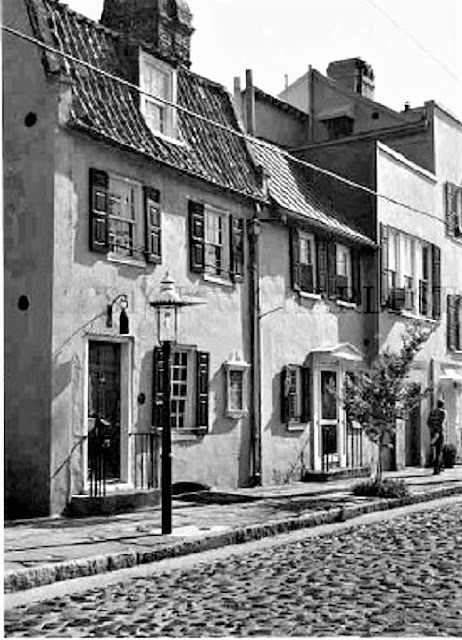