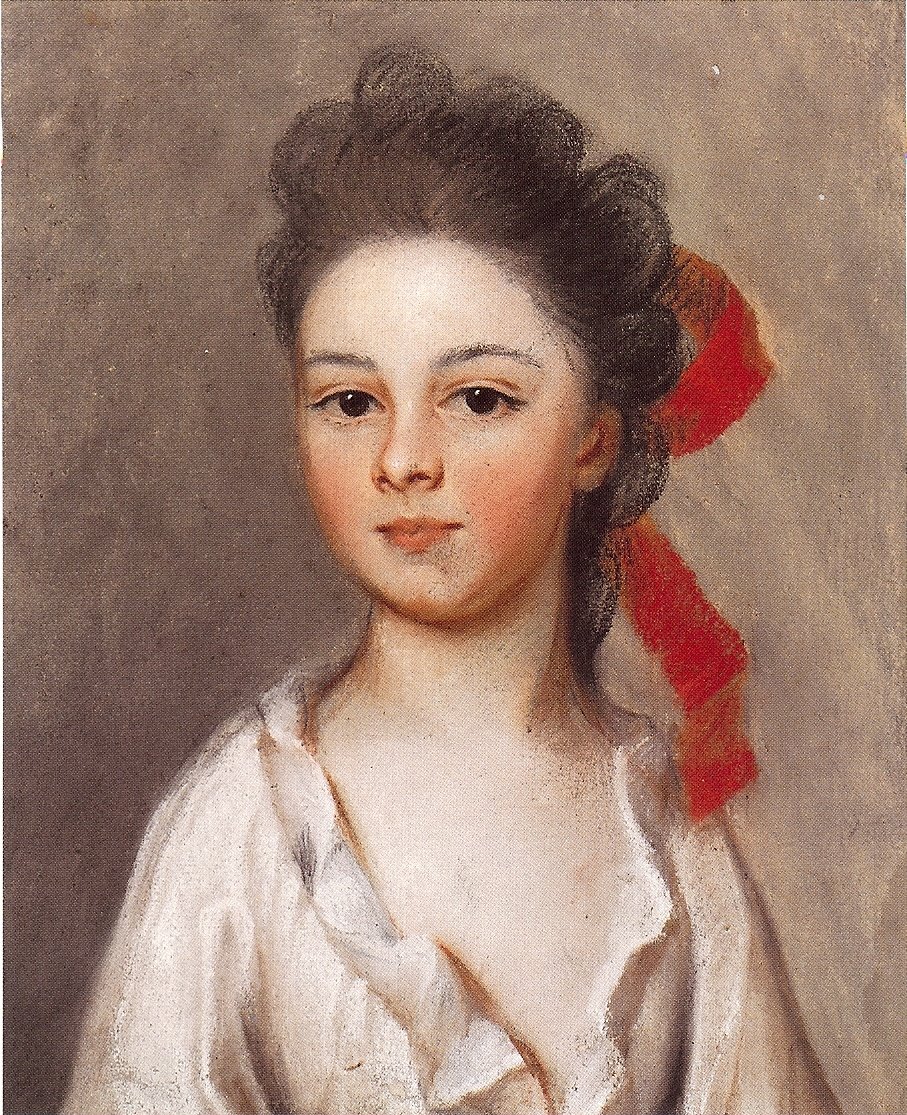 
1710
3,000 German men and women from the Palatinate settle near Livingston Manor on the Hudson River in New York to produce naval stores. When the colony fails, the settlers go first to the Mohawk Valley (in New York) and finally to eastern Pennsylvania.

The English Parliament passes the Post Office Act which sets a postal system for the American colonies controlled by the postmaster general of London and his deputy in New York City.


1711
Pennsylvania prohibits the importation of male & female blacks and Indians.

Rhode Island prohibits the clandestine importation of male & female black and Indian slaves. (See this blog for more information of enslaved women in the 18th century.)

1711-13
Tuscarora Indian War in North and South Carolina. Hostilities break out between Native Americans and settlers in North Carolina after the massacre of male & female settlers there.

1712
The Carolina colony is officially divided into North Carolina and South Carolina.

Charles II's Grant of New England to the Duke of York, 1676 - Exemplified by Queen Anne; October 30

The Pennsylvania assembly bans the import of male & female slaves into that colony.


In Massachusetts, the first sperm whale is captured at sea by an American from Nantucket.

Grace Smith writes The Dying Mothers Legacy: Or the Good and Heavenly Counsel of that Eminent and Pious Matron, Mrs. Grace Smith, late Widow to Mr. Ralph Smith of Eastham in New-England. Left as a Perpetual Monitor to Her Surviving Children; As It Was Taken from Her Own Mouth a Little Before Her Death, by the Minister From that Town Where She Died. Boston, Printed and sold by Timothy Green, at the lower-end of Middle-Street, 1712

In Charleston, South Carolina male & female slaves are forbidden from hiring themselves out.

1713
England's South Sea Company is allowed to transport 4,800 male & female slaves per year into the Spanish colonies of North America.

Queen Anne's War ends with the Treaty of Utrecht.

Tea is introduced for the first time into the American Colonies. 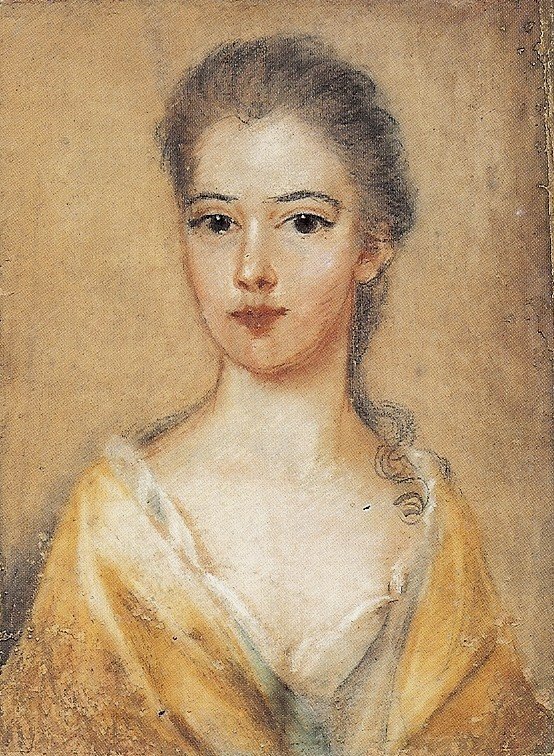 Maryland declares all slaves entering the province and their descendants to be slaves for life.

1716
South Carolina settlers and their Cherokee allies attack and defeat the Yamassee.

The first group of black slaves is brought to the Louisiana territory. 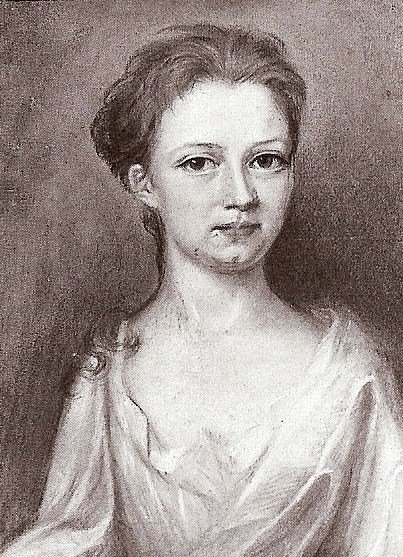 1717
Scots-Irish immigration begins, with most settling to western Pennsylvania.


The Tuscarora people are defeated in a war with North Carolina colonists. With many of their people killed they move north to live with other Iroquois nations in New York Colony.

Blackbeard, the pirate, is killed, putting an end to pirate raids along the southern colonial coast.

North Carolina’s first free school, endowed by the Society for the Propagation of the Gospel, opens at Bath. 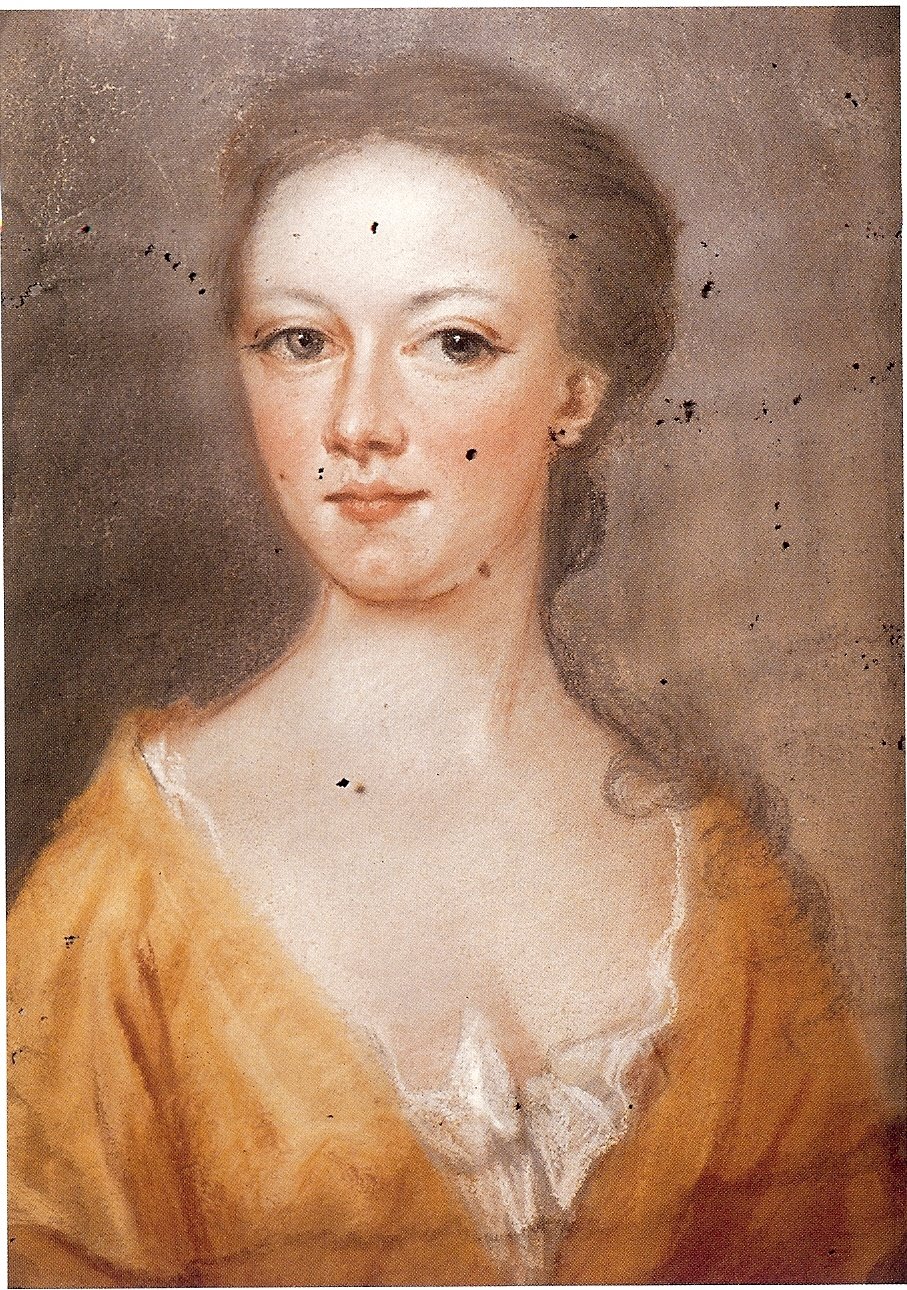 1719-41
The American Weekly Mercury is the first newspaper launched in Philadelphia by Andrew Bradford (1686-1742). It would publish six of Franklin's "Busy-Body Papers" in 1729 and continue publication until 1746.

The Boston Gazette is the second newspaper in Boston is launched by William Brooker (fl. 1715-1720) and printed by Benjamin Franklin's older half-brother, James Franklin (1697-1735). The paper would become the official organ of the government and continue until 1741. 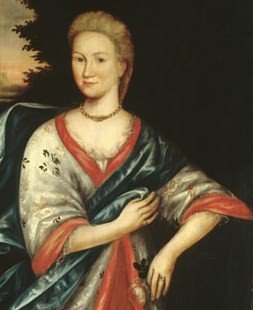 1720 Attributed to Gerrit or Gerardus Duyckinck Subject: Portrait of a Lady 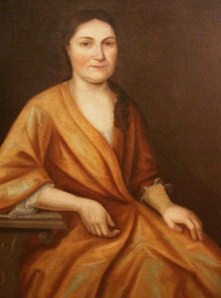 A smallpox epidemic in Boston prompts Cotton Mather and Zabdiel Boylston to experiment with inoculation against the disease. Mather had learned of the practice from Onesimus, his slave, who had himself been inoculated as a child and knew inoculation to be a widely accepted medical practice in Africa. 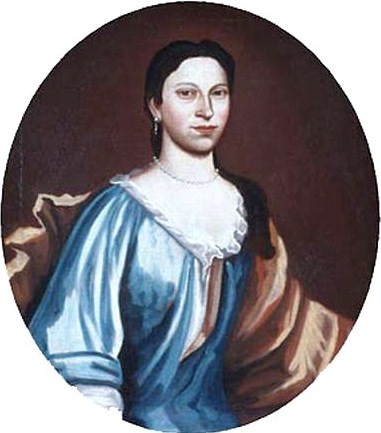 Benjamin Franklin leaves Boston for Philadelphia, a trip that he chronicles in his Autobiography. 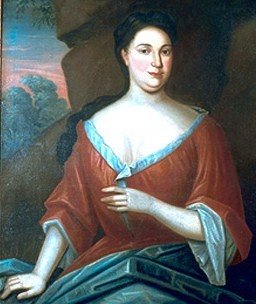 1724
The French build forts on the Mississippi, the St. Lawrence, and the Niagara rivers.

French Louisiana prohibits slaves from marrying without the permission of their owners.


The population of male & female black slaves in the American colonies reaches 75,000.


Riots occur in Philadelphia as poor people tear down the pillories and stocks and burn them. 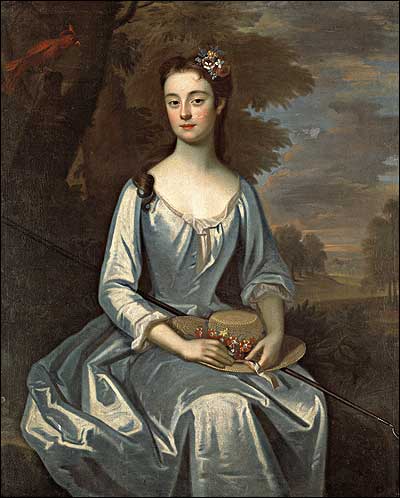 1726
Zabdiel Boylston: An Historical Account of the Smallpox Inoculated in New England. Boylston details his experiments with smallpox inoculation in Boston, in which only 6 of his 244 patients die of the disease. This figure compared with the 844 out of 5,757 Bostonians who died of smallpox naturally during the same epidemic. One of the first of its kind written by an American physician. 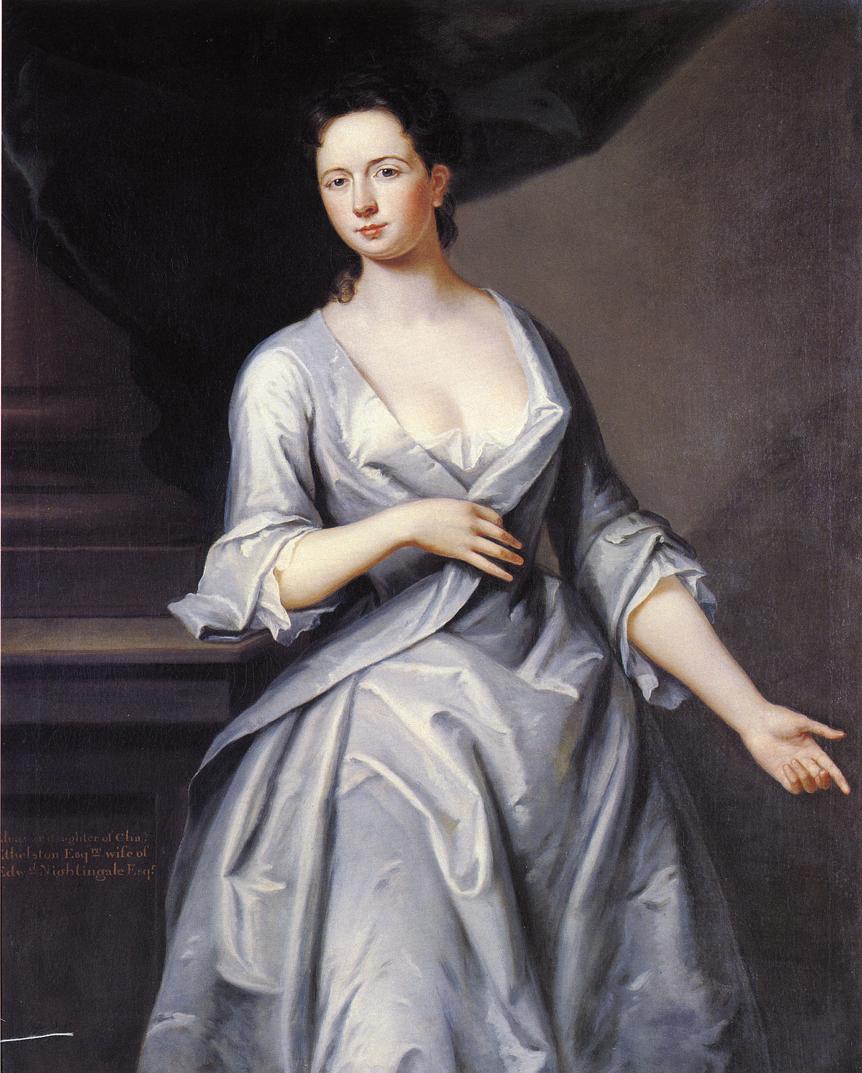 Cadwallader Colden (1688-1776): History of the Five Nations. Colden's greatest achievement is this tribal history of the Iroquois Indians based on firsthand observation. 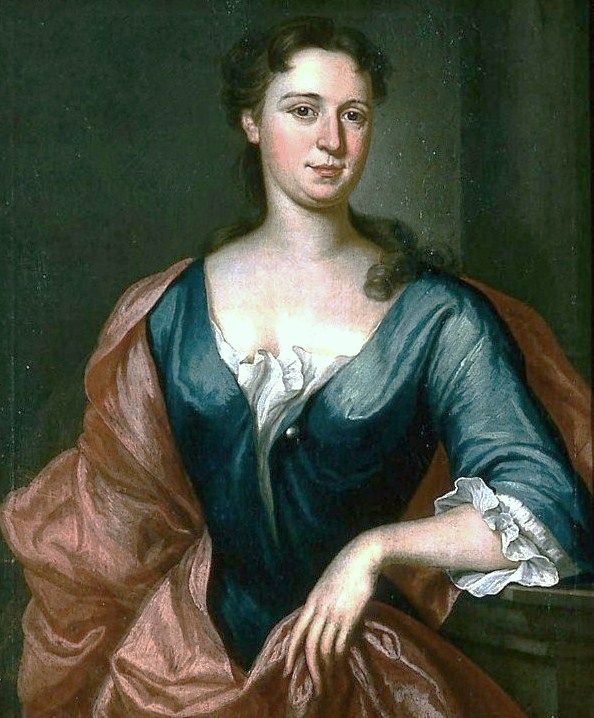