Men & Women Served as Slaves in the Nortern Colonies & States 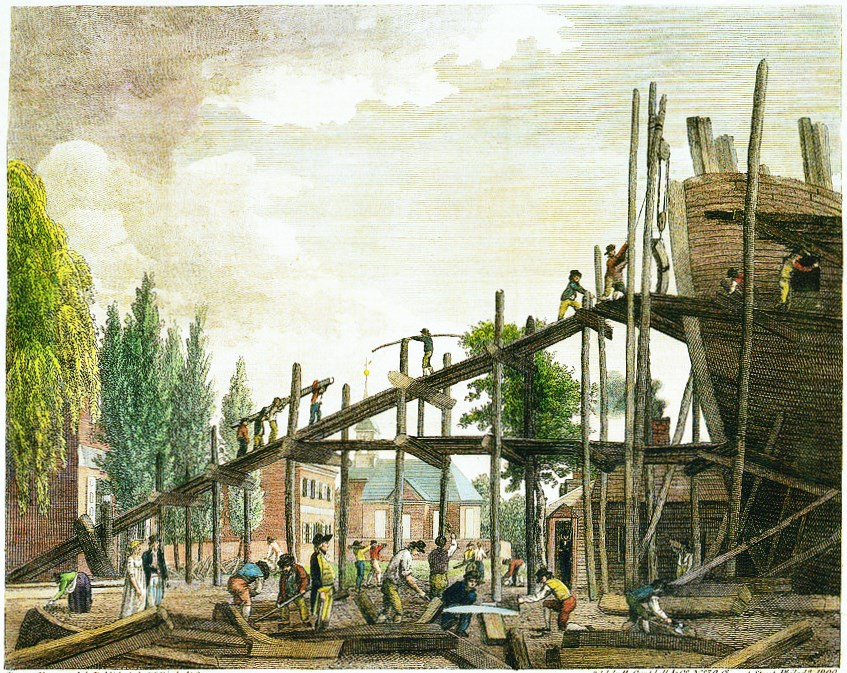 Generally, slaves in the North worked at the ports, agriculture, & as household workers.  Northern slavery grew out of the paradox the new continent presented to the arriving Europeans ...Workers were needed in the new continent to clear the land, work the soil, build the towns. Because of this acute labor shortage, all the American colonies turned to compulsory labor. In New Netherland, (the Dutch colony along the Hudson River & the lower Delaware River. By 1669, all of the land was taken over by England) in the 1640s, a free European worker could be hired for 280 guilders a year, plus food & lodging. In the same time & place, experienced African slaves from the West Indies could be bought outright, for life, for 300 guilders...

Early in the 17C, African slave status in the British Americas was not quite absolute bondage. It was a nebulous condition similar to that of indentured servants. Some Africans brought to America were regarded as "servants" eligible for freedom a certain number of years. Slavery had been on the decline in England, & in most of Europe generally, since the Middle Ages. That may be why the legal definition of slavery as perpetual servitude for blacks & their children was not immediately established in the New World colonies.

The first official legal recognition of chattel slavery as a legal institution in British North America was in Massachusetts, in 1641. Slavery was legalized in New Plymouth & Connecticut when it was incorporated into the 1643 Articles of the New England Confederation. Rhode Island enacted a similar law in 1652. That means New England had formal, legal slavery a full generation, before it was established in the South. Not until 1664, did Maryland declare that all blacks held in the colony, & all those imported in the future, would serve for life, as would their offspring. Virginia followed suit by the end of the decade. New York & New Jersey acquired legal slavery when they passed to English control in the 1660s. Pennsylvania, founded only in 1682, followed in 1700, with a law for regulation of servants & slaves.

New England slaves numbered only about 1,000 in 1708, but that rose to more than 5,000 in 1730 & about 13,000 by 1750. African slaves were a valuable shipping commodity useful at home, in agriculture & in ship-building. The Mid-Atlantic colonies (New York, New Jersey, Pennsylvania) had been under Dutch rule before the British conquered them in 1664. African slavery in the middle colonies had been actively encouraged by the Dutch authorities, & this was continued by the British. 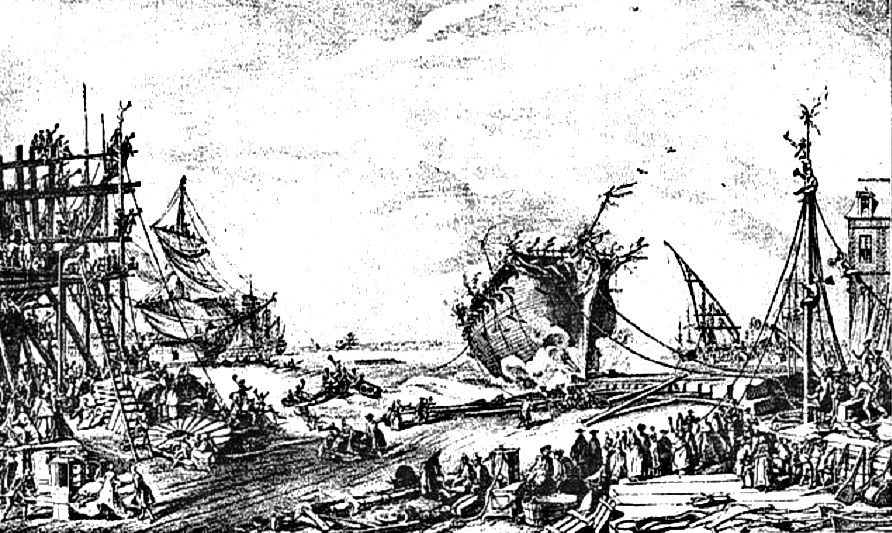 Many of the North American Dutch & English colonists in the upper colonies of colonial British America preferred to get their slaves from other New World colonies rather than directly from Africa. From the beginning of the African slave trade in the Western Hemisphere, Europe's "New World," in the 16C to its conclusion in the 19C, slave merchants brought the vast majority of enslaved Africans to the Caribbean & Brazil. Of the more than 10 million enslaved Africans to eventually reach the Western Hemisphere, just 388,747—less than 4 percent of the total—came to North America. This was dwarfed by the 1.3 million brought to Spanish Central America, the 4 million brought to British, French, Dutch, & Danish holdings in the Caribbean, & the 4.8 million brought to Brazil.

In the Northern & Middle colonies, direct imports of slaves from Africa were considered by some too dangerous & difficult. Instead, the Northern & Middle colonies often sought their African slaves from Dutch Curacao & later from British Jamaica & Barbados. These slaves were familiar with Western customs & habits of work, qualities highly prized in a region where masters & slaves worked & lived in close proximity. Having survived one climate change already, they also adjusted better to Northern winters, which incapacitated or killed some of those kidnapped directly from Africa. Both causes contributed to the adjective often used to advertise West Indies slaves being sold in the North as "seasoned."

A 2019 book African Women in the Atlantic World: Property, Vulnerability & Mobility 1660-1880 brings together scholars from Africa, North & South America & Europe to examine the ways in which African women participated in economic, social & political spaces in Atlantic coast societies. The contributors examine the role of petty traders & enslaved women in communities from Sierra Leone to Benguela. They analyse how women in Africa used the opportunities offered by relationships with European men; Christianity; & Atlantic commerce to negotiate their social & economic positions; to consider the limitations which early colonialism sought to impose on women & the strategies they employed to overcome them; to examine the factors which fostered or restricted women's mobility, both spatially & socially; & to trace women's economic power & its curtailment.

See Slavery in the North by Douglas Harper.
Posted by Barbara Wells Sarudy at 4:00 AM