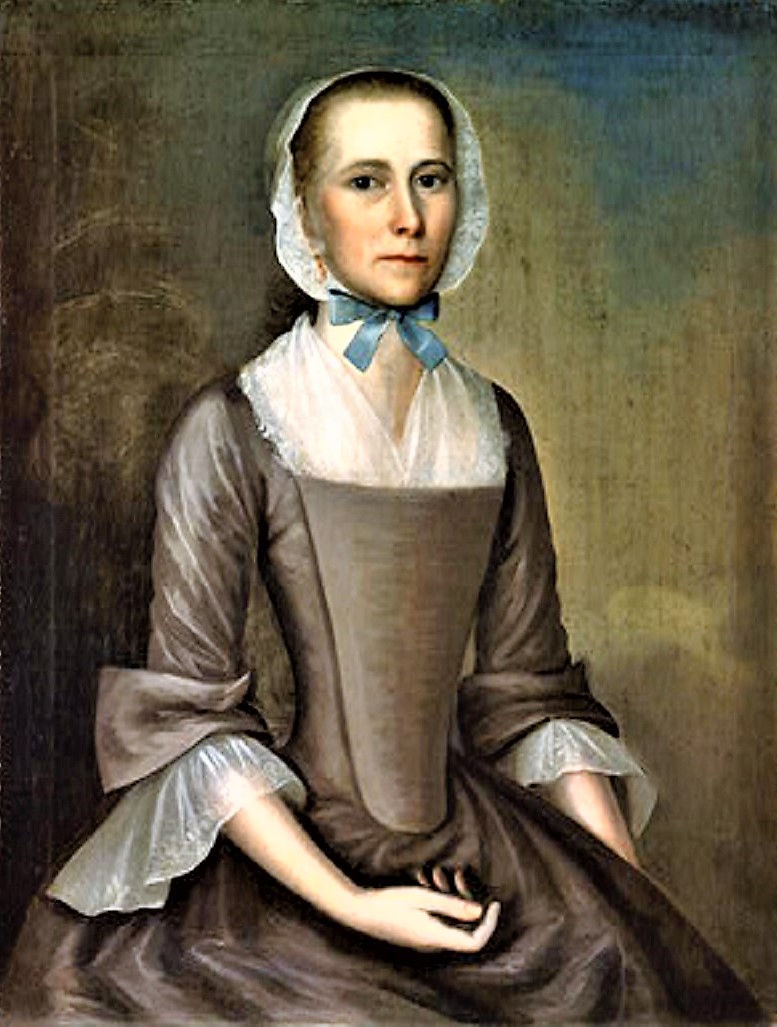 
Mrs. Isaac Foster (1714-1798) was Eleanor Wyer, daughter of William and Eleanor Wyer, his father being a representative of a family prominently identified with the early life of Charlestown, Massachusetts, where she was born. She was married at Charlestown on 24 August, 1732, to Captain Isaac Foster and died there 5 March, 1798.  Her husband Capt. Isaac Foster (1704-1781) was the son of Richard and Parnell (Winslow) Foster of Charlestown, Massachusetts, where he was bom 3 January, 1704, and where his entire life was passed. He died at Charlestown, 27 December, 1781. She had 7 children in 15 years.
Posted by Barbara Wells Sarudy at 4:00 AM