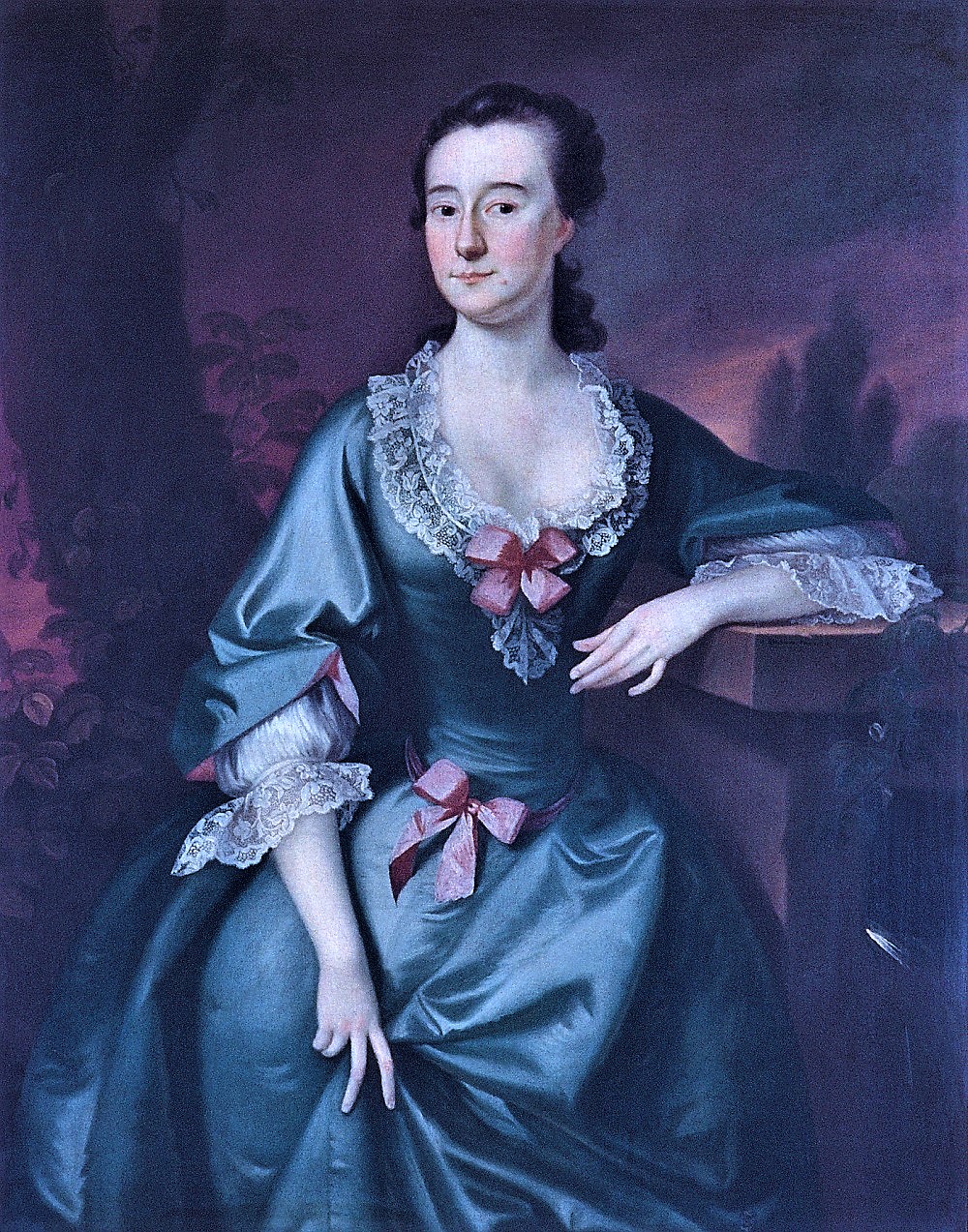 See Patricia and Edward Shillingburg's 2015 book Women's Words featuring the  Dering Letters which were given to the Shelter Island Library in New York, in 1916 by General Sylvester Dering.   Approximately 240 of them written by women. The men wrote about business, church business, and politics, and the women wrote about life's events and their feelings.  In this collection of letters,  Margaret Chesebrough who was married to David Chesebrough, known as “King” because he was the wealthiest man in Newport was often in the middle of conflicts between her husband and her sister’s husband over produce from the farm they jointly owned.
Posted by Barbara Wells Sarudy at 4:00 AM