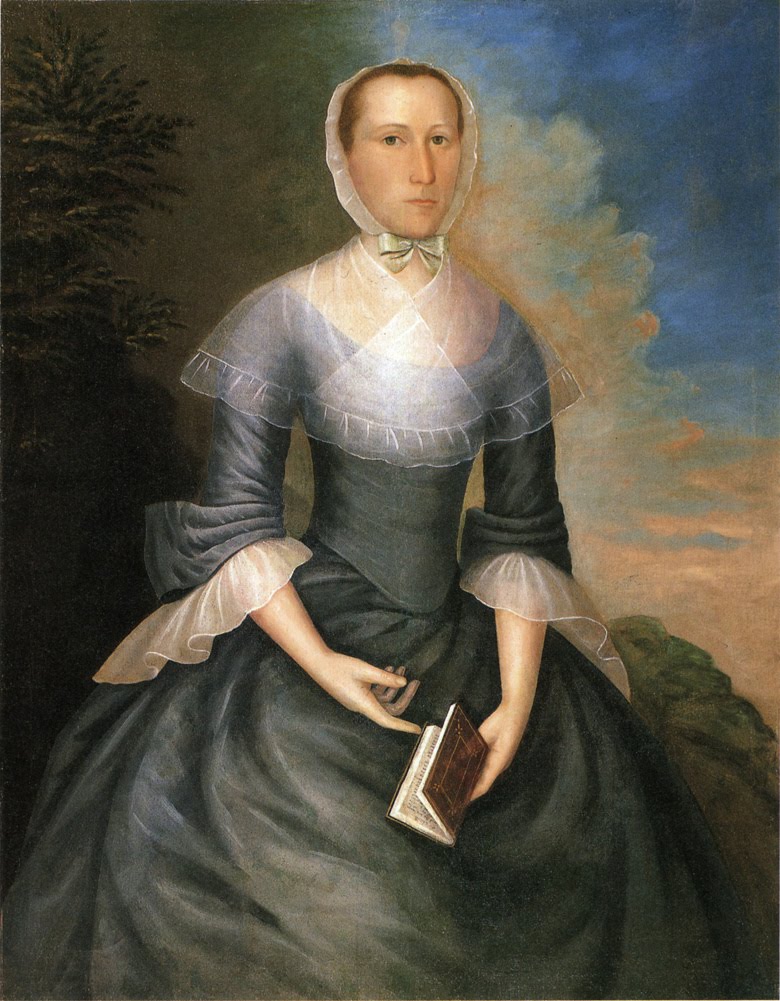 I had suspected that tornadoes were usually called whirwinds in 18C America. As one man wrote in the 1739 Boston Newsletter, "...we had a violent Whirlwind or Tornado (as some all it)." But when I searched, I found mention of 851 torandoes in American newspapers from 1733 to 1800. Whirlwinds were noted in the same newspapers 1054 times between 1719 and 1800. I was surprised.

The 1st time the English word "tornado" appeared in print was in Richard Hakluyt's (c 1552-1616) Principall Navigations, Voiages, and Discoveries in 1589, when W Towerson noted, "We had terrible thunder and lightening, with exceeding gusts of raine, called a Ternado." The term "whirlwind" had been used in print since 1340.