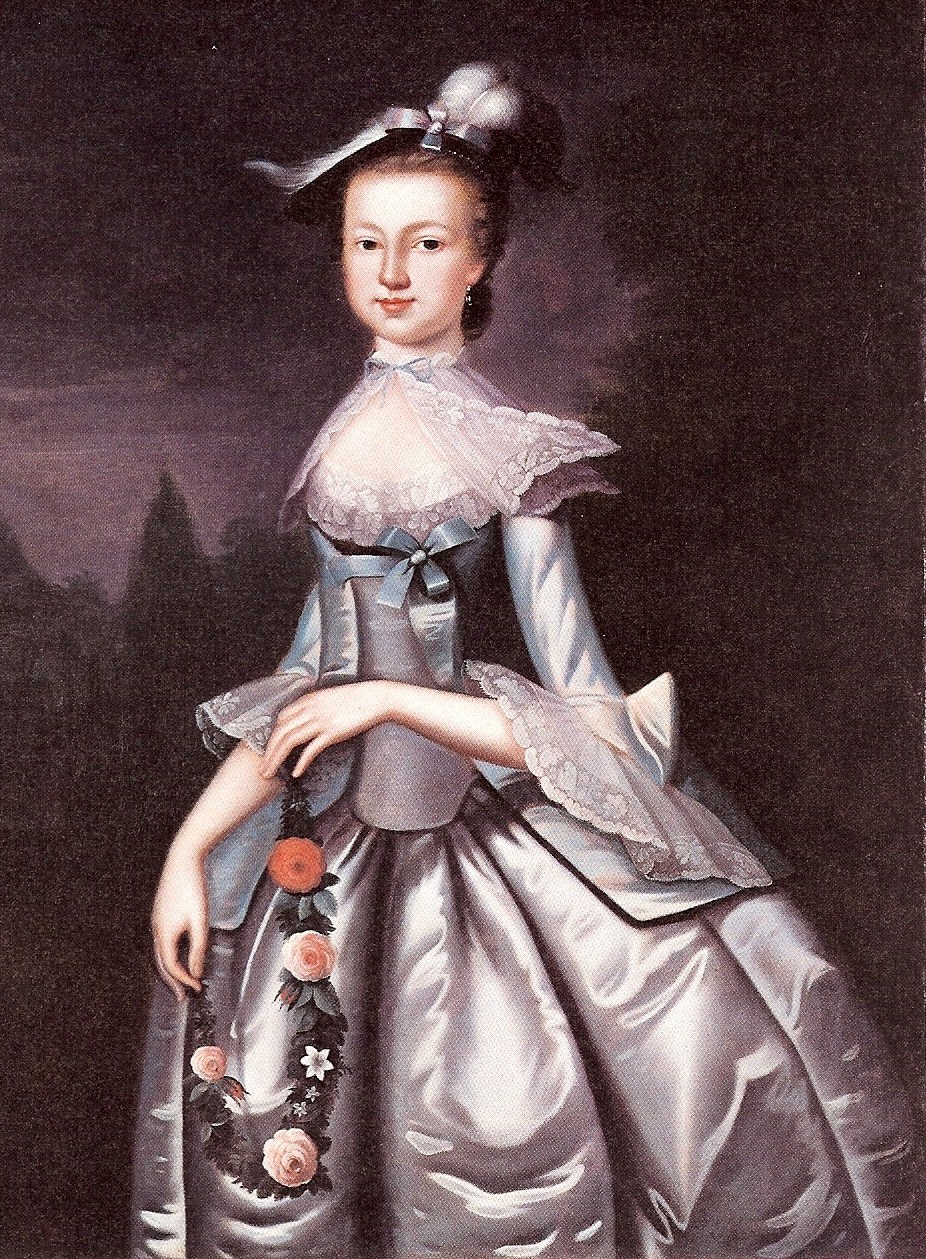 
Jane Galloway (1745-1801) married Colonel Joseph Shippen (1732-1810) of Philadelphia in 1768. Jane Galloway was the daughter of John Galloway & Jane Roberts, wealthy Quakers living in Anne Arundel County, Maryland. Between 1756 and 1760 Jane Galloway resided in Philadelphia, at which time her portrait was painted by the artist Benjamin West (English, born America, 1738-1820). When she was young, Jane lived at Tulip Hill in Southern Maryland. 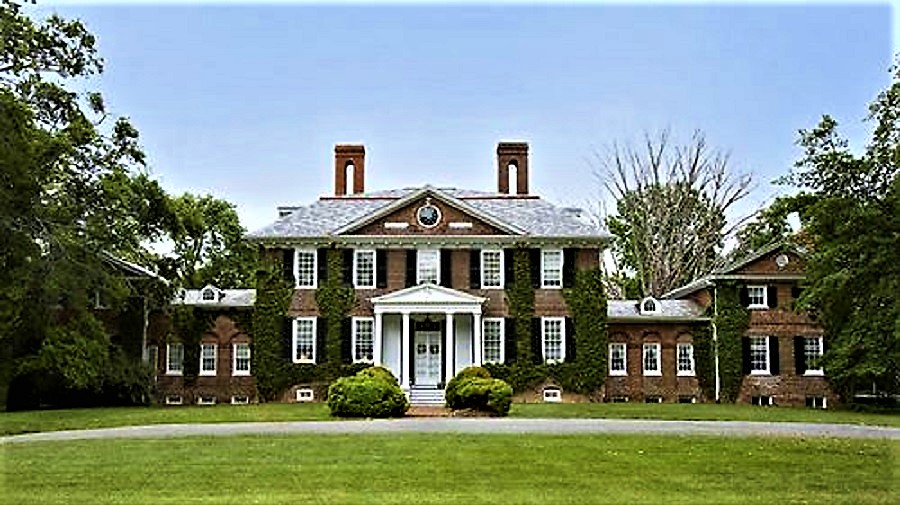 A young man, John Thomas, who would later become a Maryland State Senator , at age 19 & still unmarried, penned a love poem titled “Written Under a Young Lady’s Picture at Tulip Hill 1762 ”:
"... When Jenny's picture was seen, the Youth said,
'No Maid on Earth could boast so fair a Face',
... But when he saw fair Jenny's lovely form,
Superior far he found her blooming face.
Raptured, the youth awhile the Fair beheld,
Then cry'd, 'To Nature... Art must yield.’ ”

In 1808, 3 yrs after his death, John Thomas' poem was published anonymously in a volume of verse. In 1960, the poem resurfaced, & a search was undertaken to learn the identities of “Jenny”, “the Youth”, and the “Picture.”  “Jenny” turned out to be Jane Galloway, 12 yrs old in the portrait, 17 at the time of the poem.  Her uncle & guardian was Samuel Galloway, builder of Tulip Hill on West River.
Posted by Barbara Wells Sarudy at 4:00 AM