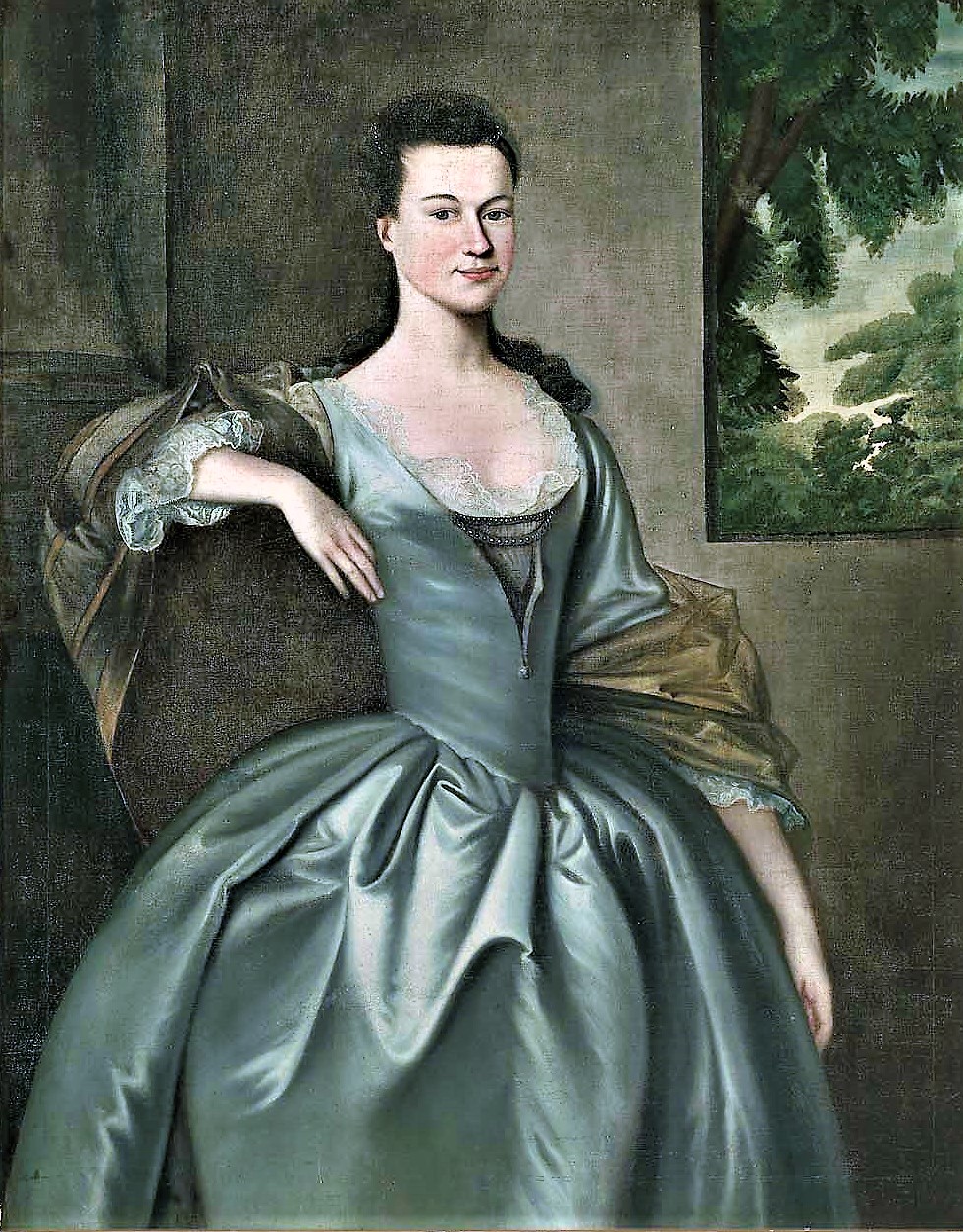 
She was the the daughter Samuel Brown & Katherine Sargent of Salem, MA.  She married  Salem merchant Joseph Blaney (1730-1786) in 1757.  Blaney graduated from Harvard College in 1751, settling in Salem after his marriage to Abigail Browne. In addition to his occupation as merchant, he was a charter member of the North Church and a selectman of the town.  After his death in 1786, his wharf at the foot of the street was sold to Capt. Edward Allen.
Posted by Barbara Wells Sarudy at 4:00 AM