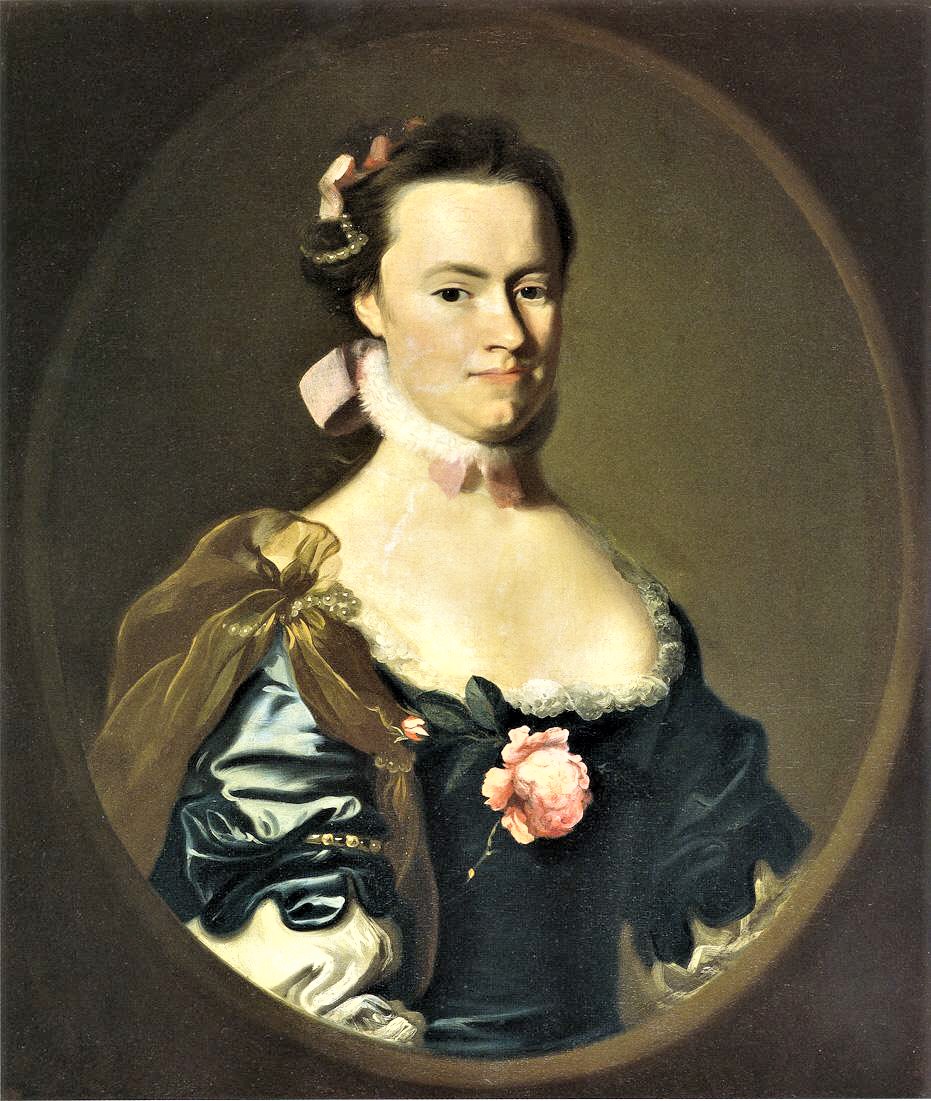 Reverend Walter tried to maintain a neutral stance between the Loyalists & Revolutionaries within his congregation. As such, Reverend Walter remained in the good graces of Patriots & Loyalists alike until an unfortunate incident occurred. In February 1776, just as Paine’s Common Sense was making a splash, Reverend Walter was accused of trying to spread smallpox within the Patriot army. A vaccine for smallpox had recently been invented, but there was great controversy as to whether the vaccine did more harm than good. People who were inoculated could spread the disease to others for a period of time, so the vaccinated had to go into temporary quarantine.

The incident in question involves a small boy who accused Reverend Walter of forcing inoculation on him. The boy claimed that Reverend Walter then instructed him to go to a Patriot army base where the boy came down with the pox. This placed the Patriot army in danger of contracting the disease. Some Bostonians apparently accepted the story & accused Rev. Walter of trying to spread smallpox within the Patriot armed forces. They branded him a Loyalist & traitor.  As a result, Rev. Walter’s house was ransacked & the couple was forced to leave the colonies in 1776, fleeing to Nova Scotia with British forces.

The coming of the American Revolution had made smallpox more widespread. Soldiers arriving from England & Germany frequently brought smallpox to American shores. In addition, recruits from all over North America joined the Continental Army, increased the possibility of the disease. Within days of taking command of the army at Cambridge, Massachusetts during the summer of 1775, Washington wrote to assure the President of the Continental Congress that he had been "particularly attentive to the least Symptoms of the Small Pox," quarantining anyone suspected of having the disease in a special hospital. Washington further promised that he would "continue the utmost Vigilance against this most dangerous enemy." By the fall of 1775 Boston--which was under British occupation--suffered from a widespread smallpox epidemic that threatened to spread throughout the ranks of Washington's army. Reports even surfaced that the British deliberately sent infected people out of the city to expand the epidemic into American lines. "By recent information ... General Howe is going to send out a number of the inhabitants ... A sailor says that a number of these coming out have been inoculated with the design of spreading the smallpox through this ... camp." In response, Washington forbade refugees from Boston to come near the American camp in order to avoid the risk of exposure."Disease has destroyed ten men for us, where the sword of the enemy has killed one," wrote John Adams to his wife Abigail, April 13, 1777. Washington eventually instituted a system where new recruits would be inoculated with smallpox immediately upon enlistment. As a result soldiers would contract the milder form of the disease, as they were enlisting.

Lydia & her husband returned to Boston in 1791, the year her mother passed away. In 1796, her husband was invited to deliver the Dudleian lecture at Harvard College; and in 1798, he pronounced the anniversary discourse before the Massachusetts Humane Society, which was published.