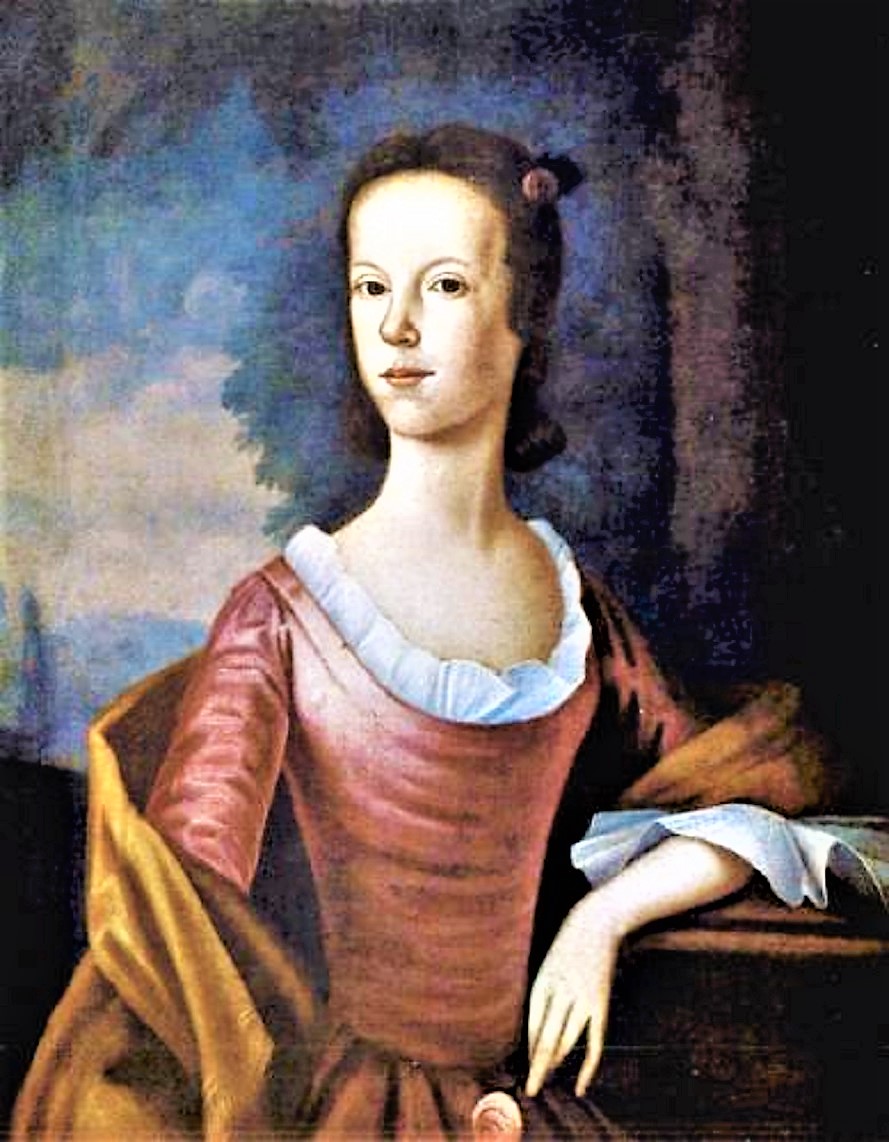 
This portrait was painted in 1756 when the subject was twelve years old. The roses in the sitter’s hand and hair are traditional symbols of feminine virtue as well as a play on her family name.  The artist was about 18 at the time. Benjamin West was the 10th child of a rural innkeeper in Springfield, Pennsylvania, born in 1738. Sarah was from Lancaster, Pennsylvania. Her father Joseph Rose was a lawyer from Dublin.  Her mother was named Ursula. In 1770, young Sarah Ursula Rose married Henry Miller who became a lieutenant on George Washington's staff & served as Quartermaster General for Washington during the 1794 Whiskey Rebellion.  When Sarah Ursula Rose was born on May 27, 1744, her father, Joseph, was 40, and her mother, Ursula, was 40.  Sarah had 3 daughters who lived to adulthood with Henry Miller.  She died on July 16, 1823, in Pennsylvania having lived 79 years, & was buried in Carlisle, Pennsylvania.
Posted by Barbara Wells Sarudy at 4:00 AM