Why did 18C Freemasons, including Jas Madison & Geo Washington celebrate on Dec 27?

December 27 is the feast of Saint John the Apostle & Evangelist.

Freemasons claimed that "Those artificial distinctions which societies introduce, Masonry obliterates." But, in fact, 18C women were not allowed in their meetings. But as the following narrative shows, they did plan for a supper & a ball to be given to the ladies during the holiday season.

Freemasons historically celebrate two feasts of Saint John. The feast of John the Baptist falls on 24 June, & that of John the Evangelist on 27 December. The Saints John are the patron saints of the Masonic order.  Two days after Christmas in 18C Virginia, Masons (dressed in full Masonic regalia) often held a procession from their lodge to a local parish church on Saint Johns Day to hear a special sermon on the blessings of love, unity, fraternity, wisdom, & brotherhood.  President George Washington was a Mason and so was fellow Virginian & later president James Madison.

Visiting Fredericksburg on December 27, 1774, John Harrower, a Scottish tutor, noted in his journal: "St Johns Day. This Day a Grand Lodge in Town, And the whole went to Church in their Clothing & heard Sermon."

After the service the American Masons continued to celebrate Saint Johns Day often attending a supper & ball with their wives.  In 1778, the preparation for Saint Johns Day was noted by the minutes of the Williamsburg Lodge: 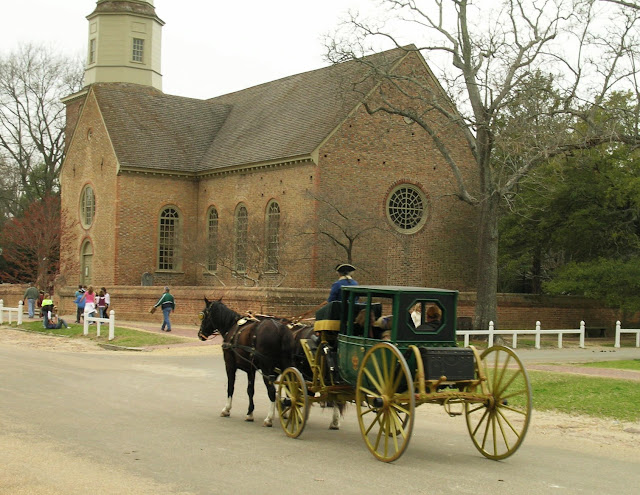 December 1, 1778
•On a motion made respecting the ensuing Saint John the Evangelist it was after mature consideration resolved that as that Feast falls on Sunday the usual Ceremonies be postponed until Monday.
•Resolved: That this Lodge meet on Monday after the ensuing Saint John & go in procession to Church & that the Reverend Brother Madison (James) be requested to preach a sermon on the occasion.
•Resolved: That this Lodge meet on Monday Afternoon to spend the Evening together & that a Ball be given to the Ladies & that Brother Charlton (Edward) be desired to provide accordingly. 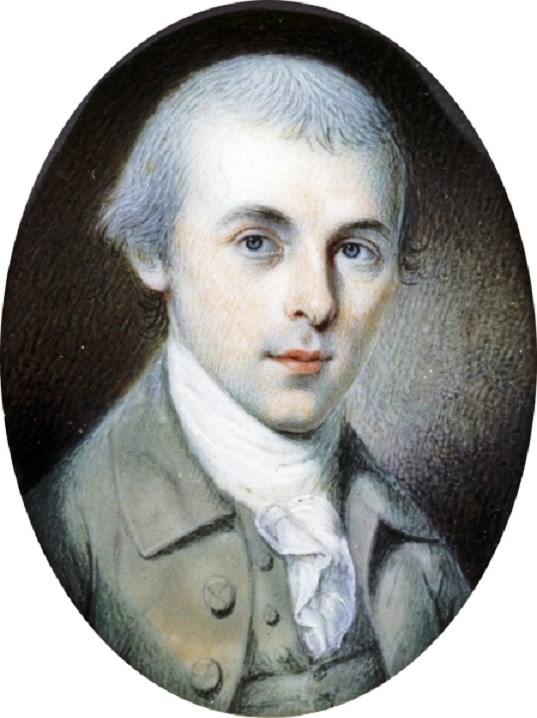 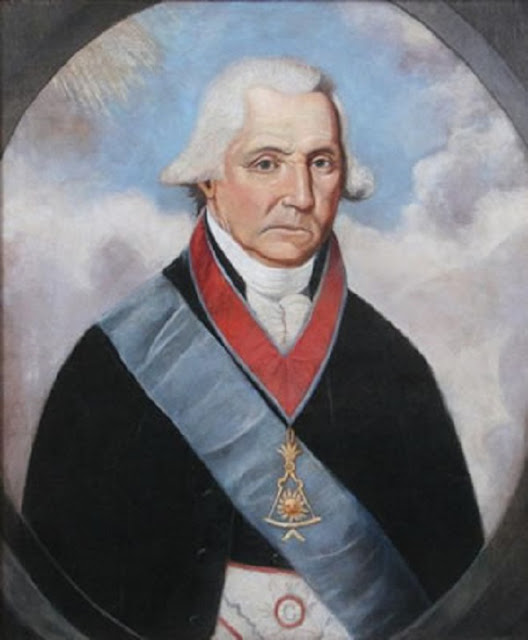 William Joseph Williams (1759-1823) George Washington, Mason, 1794. Williams's portrait shows Washington as a Virginia past master, with Masonic regalia and jewels. Williams's careful depiction includes a scar on Washington's left cheek, smallpox scars on his nose and cheeks, and a mole under his right ear.

George Washington had joined the Masonic Lodge in Fredericksburg, Virginia at the age of 20 in 1752. During the War for Independence, General Washington attended Masonic celebration and religious observances in several states. He also supported Masonic Lodges that formed within army regiments.  At his first inauguration in 1791, President Washington took his oath of office on a Bible from St. John's Lodge in New York. During his two terms, he visited Masons in North and South Carolina and presided over the cornerstone ceremony for the U.S. Capitol in 1793.  In retirement, Washington became charter Master of the newly chartered Alexandria Lodge No. 22, sat for a portrait in his Masonic regalia, and in death, was buried with Masonic honors.
Posted by Barbara Wells Sarudy at 4:00 AM