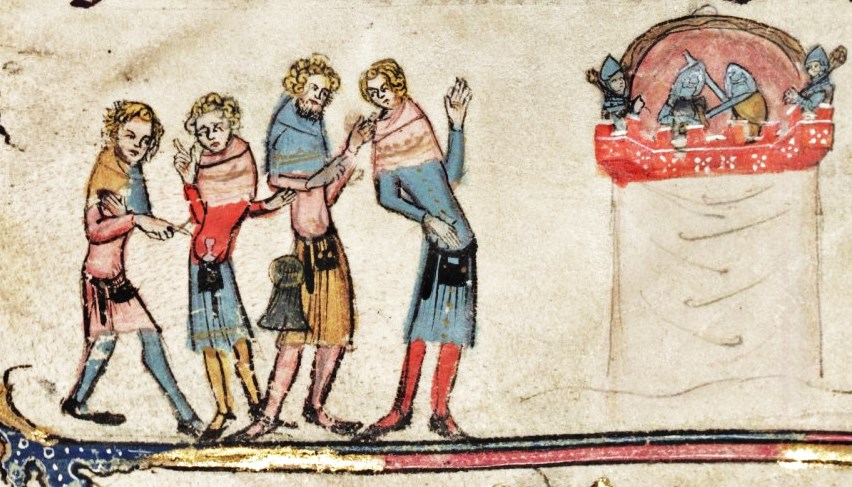 In medieval & pre-medieval times, in parts of England, there were early forms of Nativity scenes called "advent images" or "vessel cups."  They were a box, often with a glass lid that was covered with a white napkin, that contained 2 dolls representing Mary & the baby Jesus. The box usually was decorated with ribbons & flowers (and sometimes apples).  They were carried around from door to door.  It was thought to be very unlucky, if the family did not see the dolls before Christmas Eve!   Bad luck was thought to menace the household not visited by the doll-bearers before Christmas Eve at the latest. People paid the box carriers a halfpenny coin to see the dolls in the box. 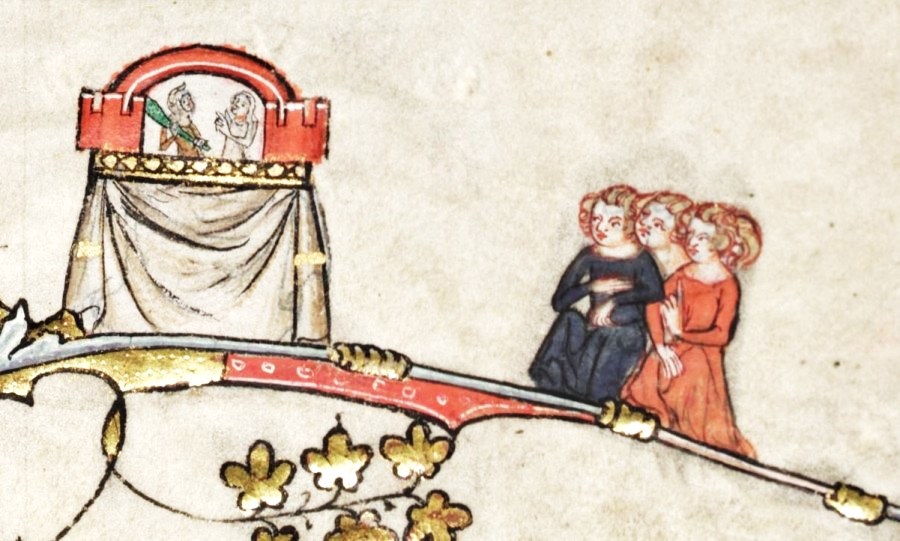 "In the Middle Ages, the doll was not confined to the young.  Operated as marionettes, they were often used to make money.  Adults could buy votive objects to offer at shrines, as well as statuettes of Christ or saints to keep in their houses.  Margery Kemp, the mystic of King's Lynn, when visiting Italy in 1414, met a woman who traveled abut with an image of the baby Jesus.  Other women dressed this image with clothes as an act of reverence, and Margery, seeing this happen, fell into tears for the love of infant Jesus.  Similar dolls of Christ and Mary are said to have been carried about by women during Advent in the north of England." (See Nicholas Orme. Medieval Children. Yale University Press, 2003) 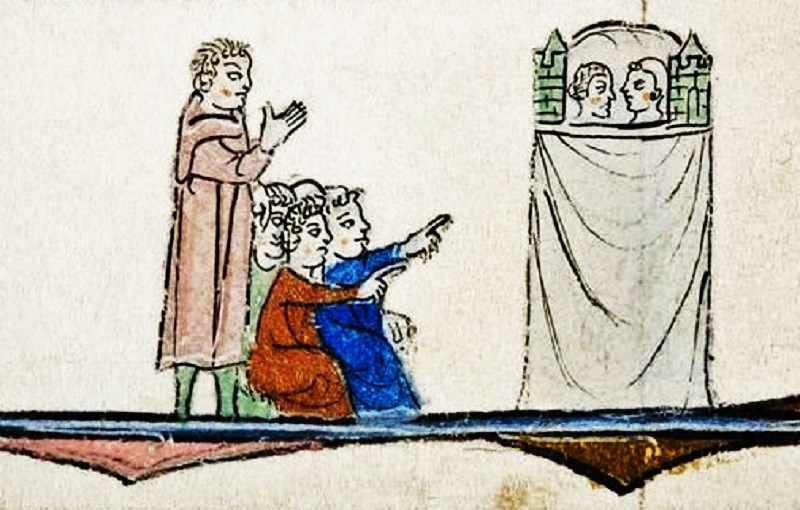