A Christmas hymn for metrical singing was composed in colonial Virginia by the Reverend James Marye in the early 1770s. Marye was rector of Saint George's Parish, located in Fredericksburg in Spotsylvania County, from 1768 to 1780.  The first St George's Parish church was a wooden structure built during the 1730-40s.  In 1738, members of the Washington family attend services, & George Washington’s brother, Charles, as well as his brother-in- law, Fielding Lewis, served as vestrymen.  When George Washington (1732-1799) was 11 or 12, he & his siblings began attending school in Fredericksburg. They were taught by Reverend James Marye I, the parish minister of St. George’s Episcopal Church.

Assist me, Muse divine! To sing the Morn

On which the Saviour of Mankind was born

But oh! What Numbers to the Theme can rise?

Unless kind Angels aid me from the skies?

And with officious Joy the Scene attend.

Hark, by their hymns directed on the Road,

And view the Infant conscious of his Birth,

During the Colonial Period, the Church was responsible by law for the welfare of orphans, widows, the sick, and the needy in the community.  Reverend James Marye & his namesake son, also an Anglican priest wanted a school to educate Fredericksburg slaves in 1765, supported by The Associates of Dr. Bray, the English philanthropic group that funded a similar school in Williamsburg. 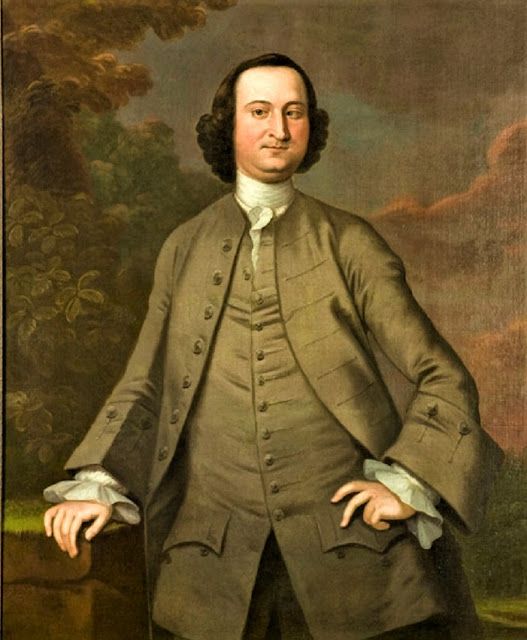 Fielding Lewis, George Washington's brother-in-law, served as an administrator, until the school closed in 1770, due to a lack of attendance.  Lewis was a vestryman of St. George’s Church, a colonel in the Spotsylvania County militia, & from 1760 to 1768 served as a member of the House of Burgesses.  Fielding Lewis complained that the plantation owners were not willing to let their slaves spend time in school or learn to read. The school in Williamsburg closed 4 years later.  With American independence, the church-state ties ties & obligations dissolved.  In 1789, St. George’s joined the new Protestant Episcopal Church of the United States.  From 1795 to 1802, the Church established male and female charity schools. 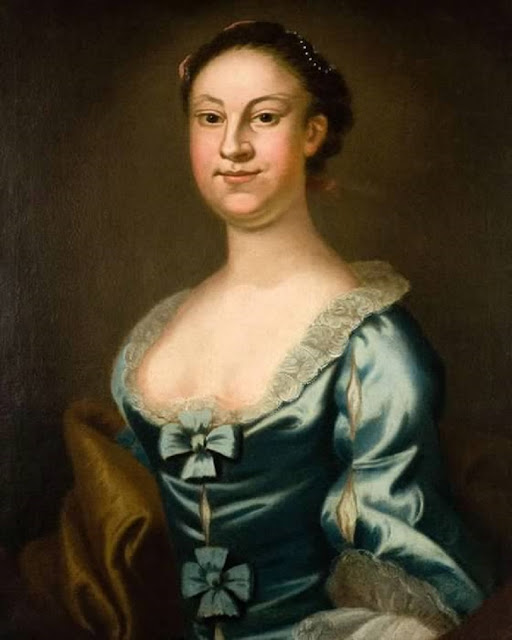