Germanic & Northern European peoples observed Yule or Yuletide, a Winter Solstice festival connected with the worship of the Norse god Odin & the celebration of Odin’s Wild Hunt, where Odin & his goddess Frigg rode through swathes of winter light in the night sky to chase damned souls to the underworld. People feared that if they witnessed or in any way mocked the hunt, they too could be taken into the underworld. 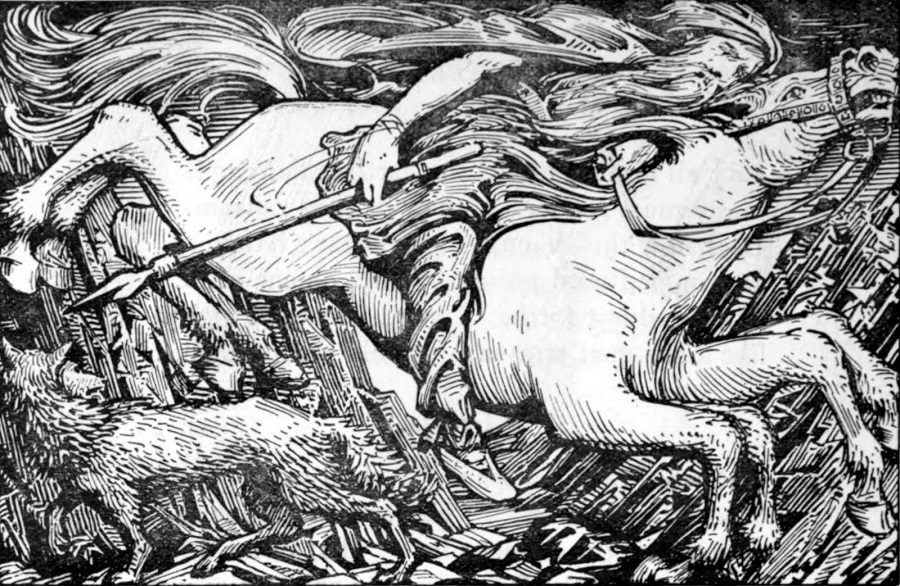 Yule was typically celebrated for three days from the first night of the Winter Solstice, December 21 or 22, to December 24 or December 25.

Starting in December, some peoples celebrated Yule for a whole month, often up to three. People slaughtered animals, cooking the meat to enjoy with wine & ale. But, purposely, they saved the blood. Blood was used ritually to decorate the people & the statues of their gods & goddesses. 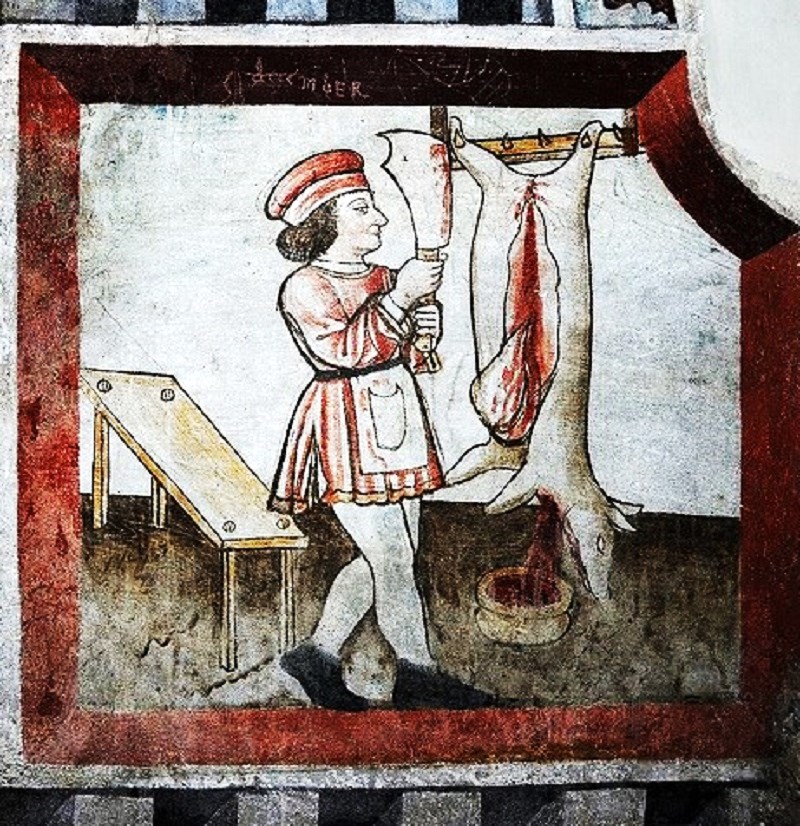 The solstice brought the darkest & longest night of the year. Celebrations were lit by firelight from masses of candles, bonfires, & the burning of a large log called the Yule Log, which was sprinkled with salt & oil so that when it burned down the ashes could be scattered around homes to ward off evil spirits. 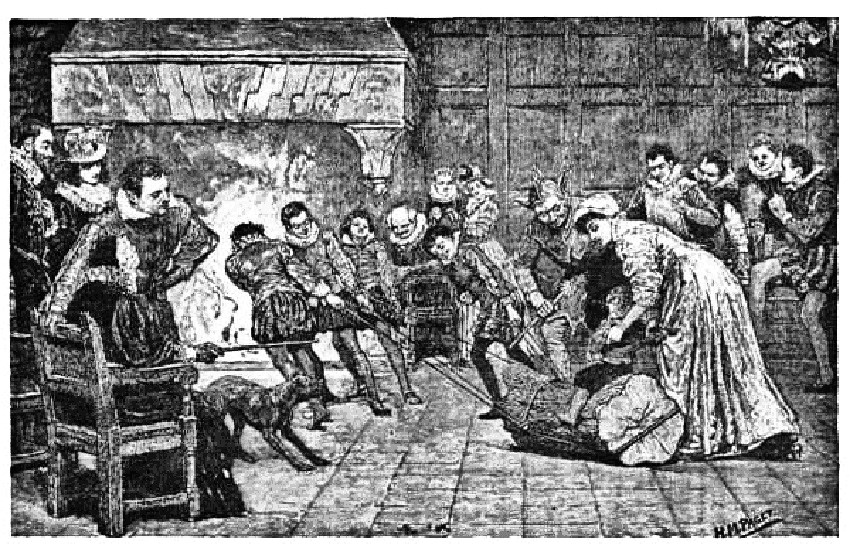 Other customs carried to the modern era included decorating homes with trees covered in candles, metal ornaments, & fruit, & caroling or wassailing, where wandering groups of singers were rewarded with warm mugs of cider or ale.

Make we mirth
For Christ His Birth
And sing we Yule till Candlemas.

1. The first day of Yule we have in mind
How man was born all of our kind,
For He would the bonds unbind
Of all our sin & wickedness.

2. The second day we sing of Stephen
That stoned was, & said1 up even
With Christ there he would stand in heaven,
And crowned was for his prowess.

3. The third day 'longs to St. John,
That was Christ's darling, dearest one,
To whom He took, when He should gone,
His dear mother for his cleanness.

4. The fourth day of the Children young
With Herod's wrath to death were throng,
Of Christ they cold not speak with tongue,
But with their blood bare witness.

5. The fifth day hallowed St. Thomas,
Right as strong as pillar of brass,
Held up his church & slain was,
For he stood fast in righteousness.

8. The eighty day took Jesus His name,
That saved mankind from sin & shame,
And circumcised was for no blame,
But for example of meekness.

9. The twelfth day offered to Him Kings three,
Gold, myrrh, incense, these gifts free,
For God & man & king is He,
And thus they worshiped his worthiness.

10. The fortieth day came Mary mild
Unto the Temple with her child,
To shew her clean that never was 'filed,

And herewith ends Christmas.
Posted by Barbara Wells Sarudy at 4:00 AM