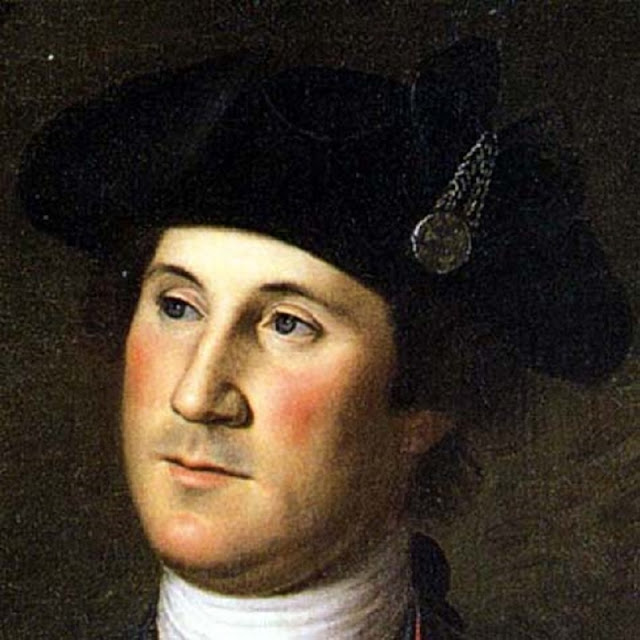 In 1783, George Washington retired, and spent Christmas at Mount Vernon with his family and the air was filled with "rousing cheers, song, pistol shots and firecrackers."
A relative who spent that Christmas with the Washington's wrote this account: "I must tell you what a charming day I spent at Mt. Vernon with Mama and Sally. The General and Madame came home on Christmas Eve and such a racket as the servants made. They were glad of their coming. Three handsome young officers came with them. All Christmas afternoon people came to pay their respects and duty. Among these were stately dames and gay young women. The General seemed happy and Mrs Washington was up before daybreak making everything as agreeable as possible."
Posted by Barbara Wells Sarudy at 4:00 AM