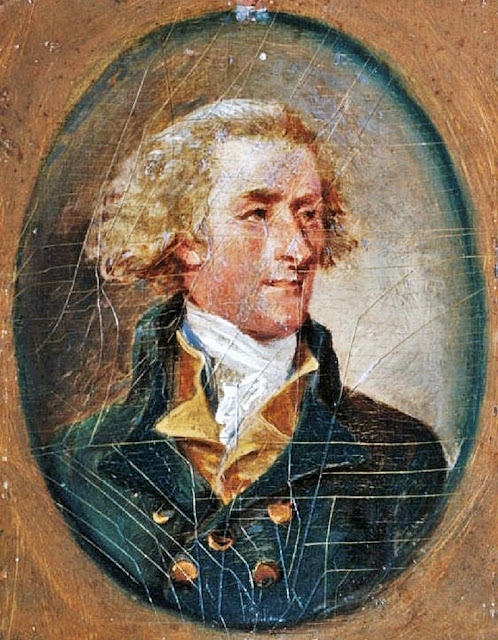 Virginian Thomas Jefferson wrote to John Page on December 25, 1762,"This very day, to others the day of greatest mirth and jollity, sees me overwhelmed with more and greater misfortunes then have befallen a descendant of Adam for these thousand years past I am sure; and perhaps, after exception Job, since the creation of the world."

But letters to Jefferson seem to reveal a more upbeat outlook about Christmas as he grew older.

1791 January 22. (Maria Jefferson to Thomas Jefferson)."Last Christmas I gave sister the 'Tales of the Castle' and she made me a present of the 'Observer' a little ivory box, and one of her drawings; and to Jenny she gave 'Paradise Lost' and some other things."

1796 January 1. (Martha Jefferson Randolph to Jefferson). "We have spent hollidays and indeed every day in such a perpetual round of visiting and receiving visits that I have not had a moment to my self since I came down."

1799 January 19. (Thomas Mann Randolph to Thomas Jefferson)."We remained at Monticello after you left us till Christmas day in which we paid a visit to George Divers with as many as we could carry, Virginia, Nancy and Ellen--We passed the Christmas with Divers, P. Carr, and Mrs. Trist, assisted at a ball in Charlottesville on the first day of the year and returned on the 4th. to Monticello where we found our children (whom I had not neglected to visit) in the most florid health."

On Christmas of 1805, Thomas Jefferson celebrated a Christmas party with his 6 grandchildren."To a party of 100 guests, the president played a merry jig on his fiddle."
Posted by Barbara Wells Sarudy at 4:00 AM