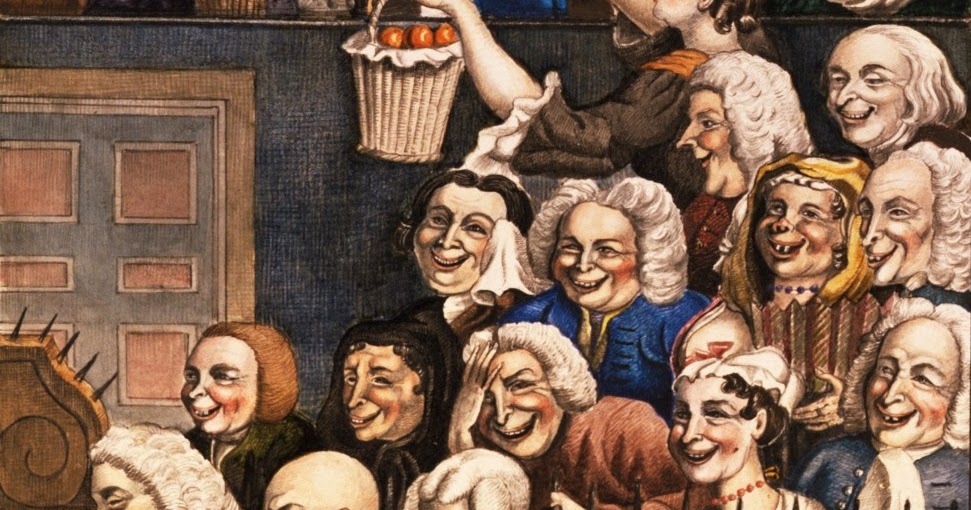 British American colonists were at least aware of the English tradition of staging plays at Christmas. In 1755, the Maryland Gazette reported that the boys at the new Westminster School in London were to have, in addition to a hall "a Theatre to act their Christmas plays in."
Posted by Barbara Wells Sarudy at 4:00 AM