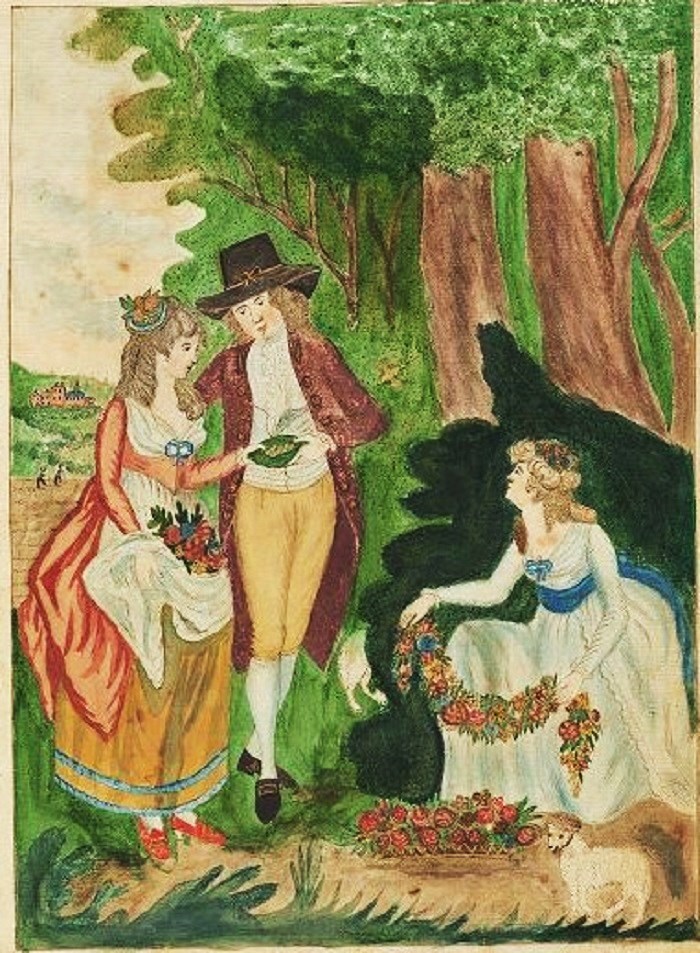 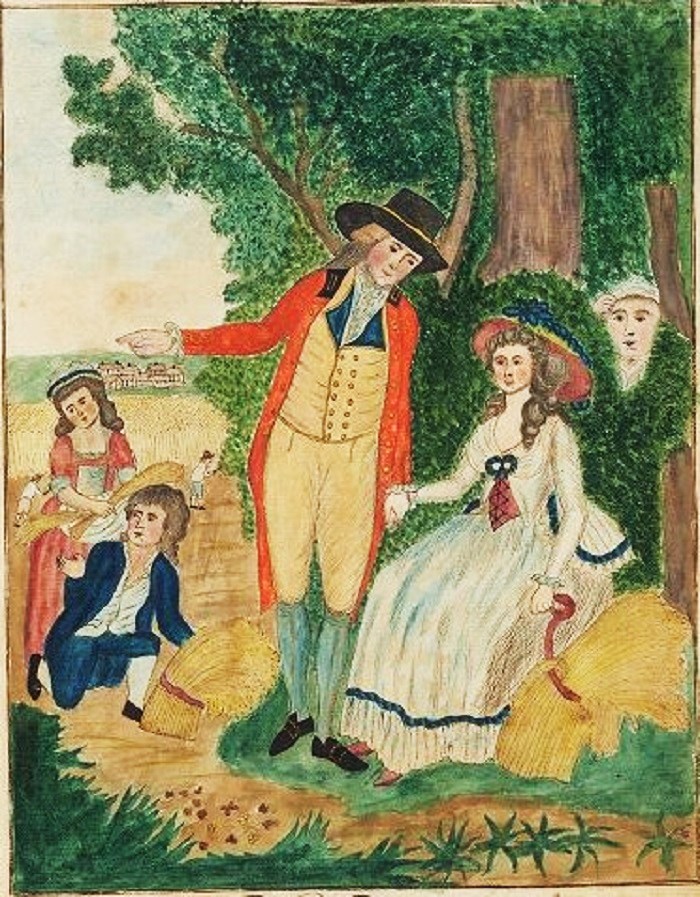 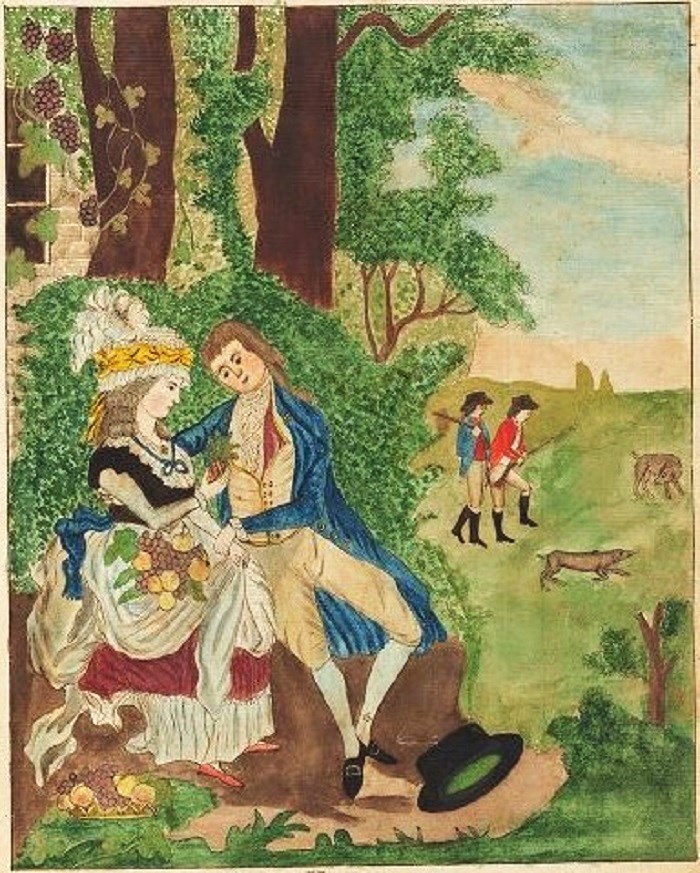 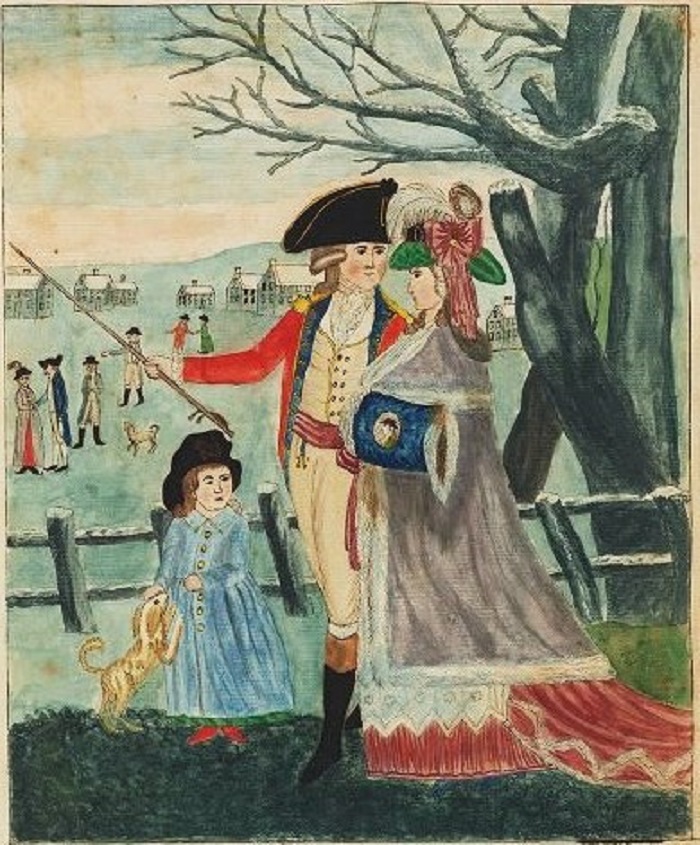 Her husband, Samuel Coleman, worked at sea.  She wrote him this letter during the 10th year of their marriage. Nantucket 9th mo. 19th 1808.  Dear Husband,  "I have felt a little guilty that I have deferred so long to write: but I had nothing worth communicating, nothing but what thou might reasonably suppose, that is, that I am very lonesome. Why should so much of our time be spent apart, why do we refuse the happiness that is within our reach? Is the acquisition of wealth an adequate compensation for the tedious hours of absence? To me it is not. The enjoyment of riches alone could give no satisfaction to me. In company I am not happy, I feel as if a part of my self was gone. Thy absence grows more insupportable than it used to be. I want for nothing but thy company: but there is nothing but what I could do better without..." 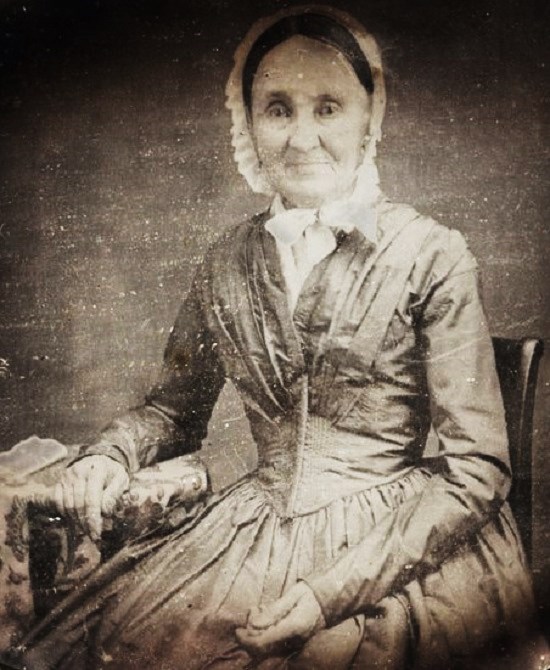 They moved near the Hudson River in Hudson City, Columbia County, New York, where they operated a grist mill.  Phebe continued to run the mill after her husband's death in 1825. Sometime after 1850, Phebe moved to Fairhaven, Massachusetts, to live with her daughter Matilda (1812-1891) & her husband John Milton Howland (1810-1902).  Phebe died at the age of 87 in Fairhaven.
Posted by Barbara Wells Sarudy at 4:00 AM