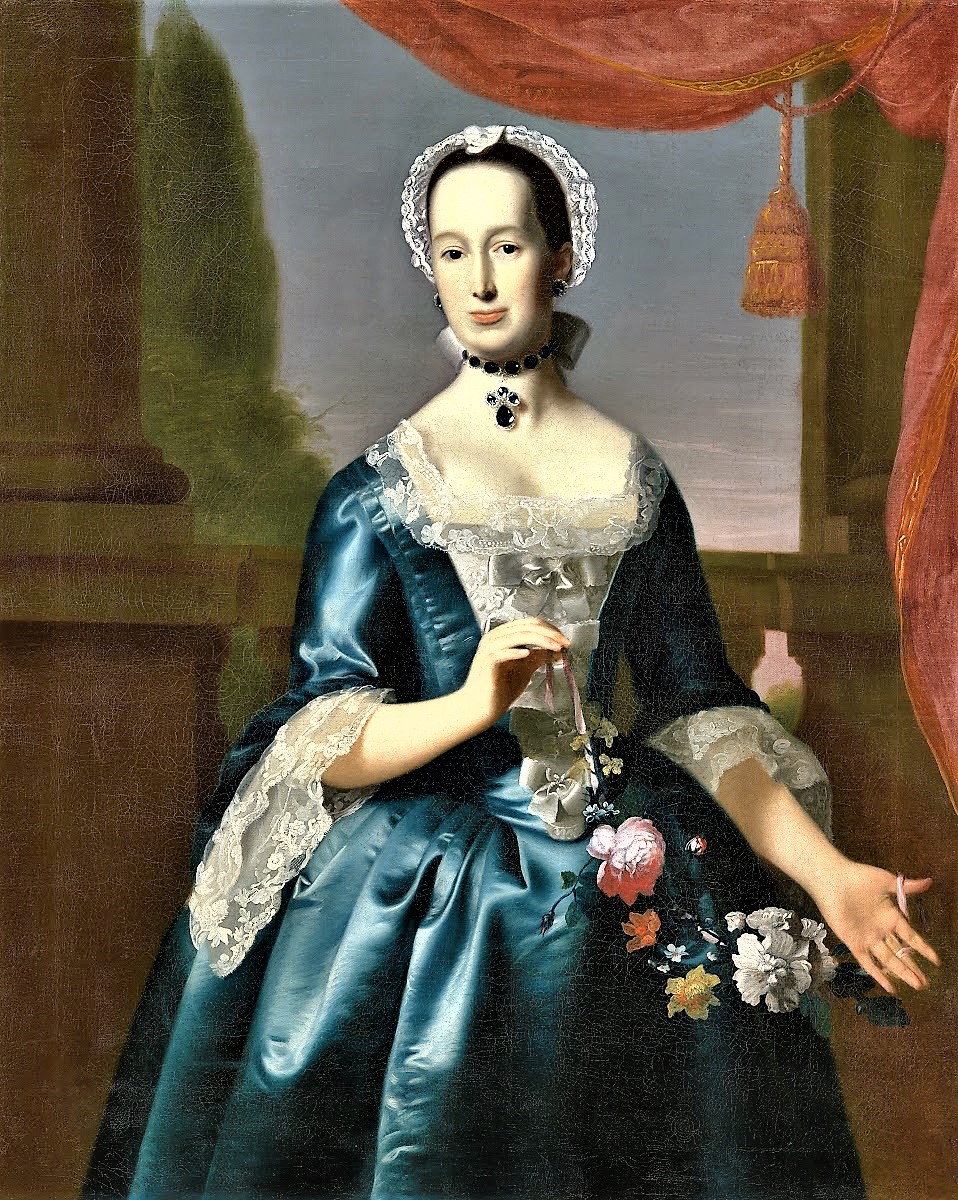 In 1750, Ann Fairchild, daughter of Major Fairchild, prominent Newport merchant, married Metcalf Bowler (1726-1789), a Rhode Island merchant, politician, and magistrate. He was for many years speaker of the house in the Rhode Island colonial assembly, attended the 1754 Albany Congress, and was elected a delegate to the 1765 Stamp Act Congress. In 1776 he was appointed to the newly independent state's supreme court. A successful Atlantic merchant, he was financially ruined by the American Revolutionary War, and was in the 20th century revealed to be a paid informant for the British Army. In the late 1920s, when an extensive cataloging of the papers of General Sir Henry Clinton was undertaken, correspondence was found in which Bowler was revealed to be a paid informer for the British at the same time that he was being hailed as an American Patriot. This change of heart was apparently made in an attempt to prevent the plundering of his properties in and around Newport following the British occupation.
Posted by Barbara Wells Sarudy at 4:00 AM