American Cookery, or the art of dressing viands, fish, poultry, and vegetables, and the best modes of making pastes, puffs, pies, tarts, puddings, custards, and preserves, and all kinds of cakes, from the imperial plum to plain cake: Adapted to this country, and all grades of life. By Amelia Simmons. Hartford: Printed for Simeon Butler, Northampton, (1798) 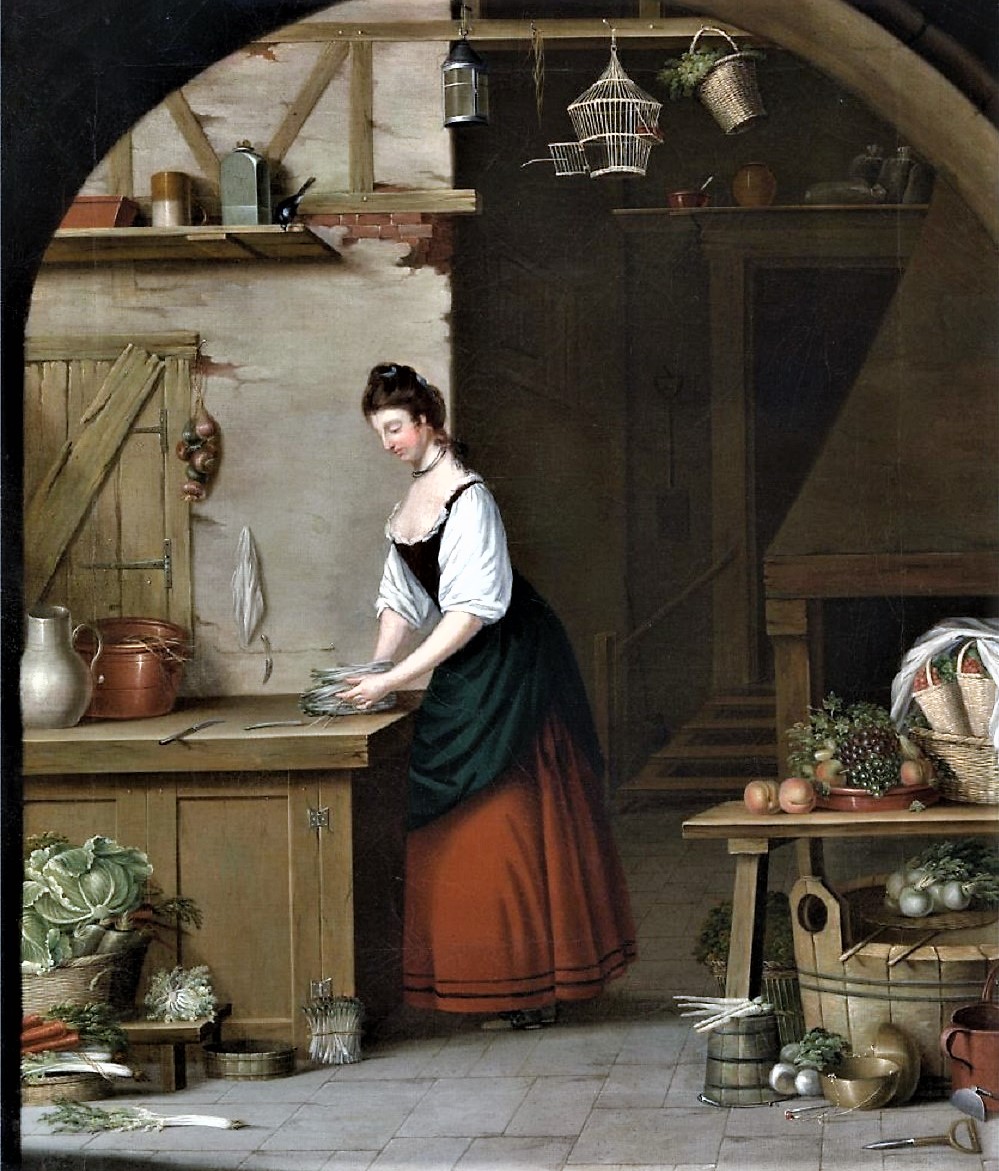 The importance of this work cannot be overestimated. Its initial publication (Hartford, 1796) was, in its own way, a second Declaration of American Independence. It was not the first cookbook printed in America but was the first written by an American for Americans. All earlier American cookery imprints were reprints from the British repertoire. Simmons' book attempted to recognize and use American products, specifically corn, cranberries, turkey, squash and potatoes, all uniquely indigenous to the New World.

Although native Americans had been using corn for many millenia and European and African Americans from earliest pilgrim days, this book offers the first printed recipes using cornmeal - three for A Nice Indian Pudding and one each for Johnny Cake or Hoe Cake and Indian Slapjacks. Simmons also suggested using corncobs to smoke bacon and the pairing of cranberry sauce with turkey.

Perhaps the single most important innovation in American Cookery was the use of pearlash as a chemical leavening for dough, an American practice which has influenced worldwide baking methods. Prior to the late 1700s, the preferred lightness in baked goods was attained by beating air along with the eggs, or adding yeast or various spirits to produce a leavening. But by the first publication of American Cookery, Americans were adding pearlash (a refined form of potash, an impure potassium carbonate obtained from wood ashes, and a common household staple in the early American kitchen) to their doughs to produce carbon dioxide quickly. This was the forerunner of modern baking powders which were soon to revolutionize both home and commercial baking, here and elsewhere.

This book was quite popular and was printed, reprinted and pirated for 30 years after its first appearance. There are at least three 18th-century printings including the first and this one both published in Hartford, Connecticut and a Second Edition (so labelled) in Albany in 1796. There are at least 10 editions or variants between 1804 and 1831, published in several cities in New York, Vermont and New Hampshire. Some have Simmons' name; some not. See Lucy Emerson's New-England Cookery, 1808, for an example of a pirated edition. All editions are rare.

From The Historic American Cookbook Project: Feeding America
Posted by Barbara Wells Sarudy at 4:00 AM