Many women probably were well aware of the “Gerry” in Gerrymandering.   It is a practice that dates to the early days of the country.  Gerrymandering involved a practice in which governmental districts are drawn to favor one person, one political party, or one class of people. 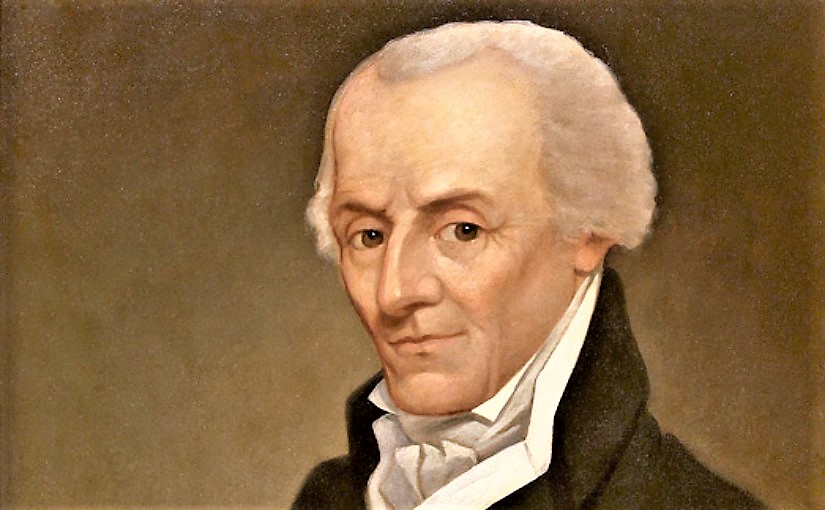 “Gerrymandering” was named for Elbridge Gerry, one of the signers of the Declaration of Independence.  As Governor of Massachusetts (1810–1812), Gerry approved a redistricting plan for the state senate that gave the political advantage to his Republicans.  In 1812, the political monster — the "Gerrymander" was born right in the Massachusetts State House. Governor Elbridge Gerry signed a bill that created oddly-shaped voting districts in several parts of the state. The lines of these districts gave Gerry's party a distinct advantage in upcoming elections. An artist added a head, wings, and claws to the strange shape that was now the governor's new home district and declared it looked like a salamander. A quick-witted friend decided a better name was "Gerry-mander." Within a month, the image appeared as a cartoon in the local papers and gerrymander entered the English language. The term has referred ever since to any deliberate redrawing of voting districts to influence the outcome of an election. 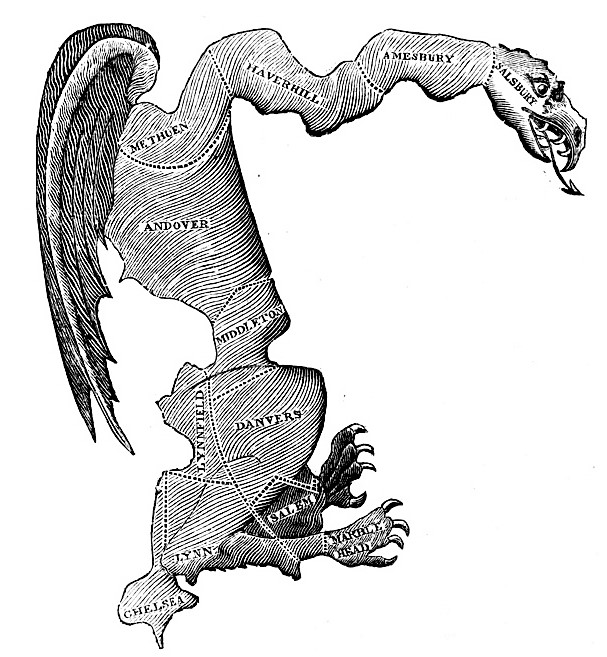 “The Gerrymander: a New Species of Monster” Boston Gazette, March 26, 1812. Since then, “gerrymandering” has for years produced odd-shaped congressional and state legislative districts.

Gerry was active in the debates and argued forcefully, that individuals needed more protection from the all-powerful central government than the Constitution provided and that the protections needed to be spelled out. The convention, however, rejected his pleas.  So when the Constitution was ready for signing and presented to the chairman of the convention, George Washington, Gerry said “No.”  However, as a member of the First Congress (1789–1791), Gerry did back James Madison’s proposals for Constitutional amendments that eventually became the Bill of Rights, the first 10 amendments to the Constitution.

Gerry retired from public life after 2 terms in the House, but it was an active retirement, during which he served not only as Massachusetts Governor but also as President Madison’s Vice President (1813–1814). He died while Vice President in 1814, Gerrymandering, however, lives on.
Posted by Barbara Wells Sarudy at 4:00 AM