During the American Revolution, the practice of celebrating Thanksgiving in the USA continued. Colonial legislatures set aside days of prayer to recognize military victories against the British army. After British General John Burgoyne surrendered to the Americans at Saratoga, New York, in October 1777, the Continental Congress suggested that a national day be set aside to recognize the victory. Commander of the Continental Army, General George Washington agreed, proclaiming December 18, 1777 as the first national thanksgiving day. The Continental Congress supported similar thanksgiving proclamations through 1784.

In 1789, Representative Elias Boudinot from New Jersey presented a resolution requesting that Congress persuade the now-President Washington to declare a thanksgiving observance in honor of the creation of the new United States Constitution. Congress agreed and passed the resolution creating a joint committee to make their request to the president.

Washington issued a proclamation on October 3, 1789, designating Thursday, November 26 as a national day of thanks. In his proclamation, Washington declared that the necessity for such a day sprung from the Almighty’s care of Americans prior to the Revolution, assistance to them in achieving independence, and help in establishing the constitutional government. Not ignoring the authority of state governments, Washington distributed his proclamation to the governors, requesting that they announce and observe the day within their states. Newspapers throughout the country subsequently published the proclamation and public celebrations were held. Washington himself marked the day by attending services at St. Paul's Chapel in New York City, and by donating beer and food to imprisoned debtors in the city.

The original Presidential Thanksgiving Proclamation document was penned by William Jackson, secretary to the President, and only signed by George Washington. The declaration was announced in newspapers; and then the original was lost, probably on the move of the US capitol from New York to Washington, D.C. The original manuscript returned to its home in the capitol in 1921, when Dr. J. C. Fitzpatrick, of the manuscripts division of the Library of Congress, purchased the proclamation for $300 at auction from an art gallery in New York City. It was the 1st official presidential proclamation issued in the United States of America. 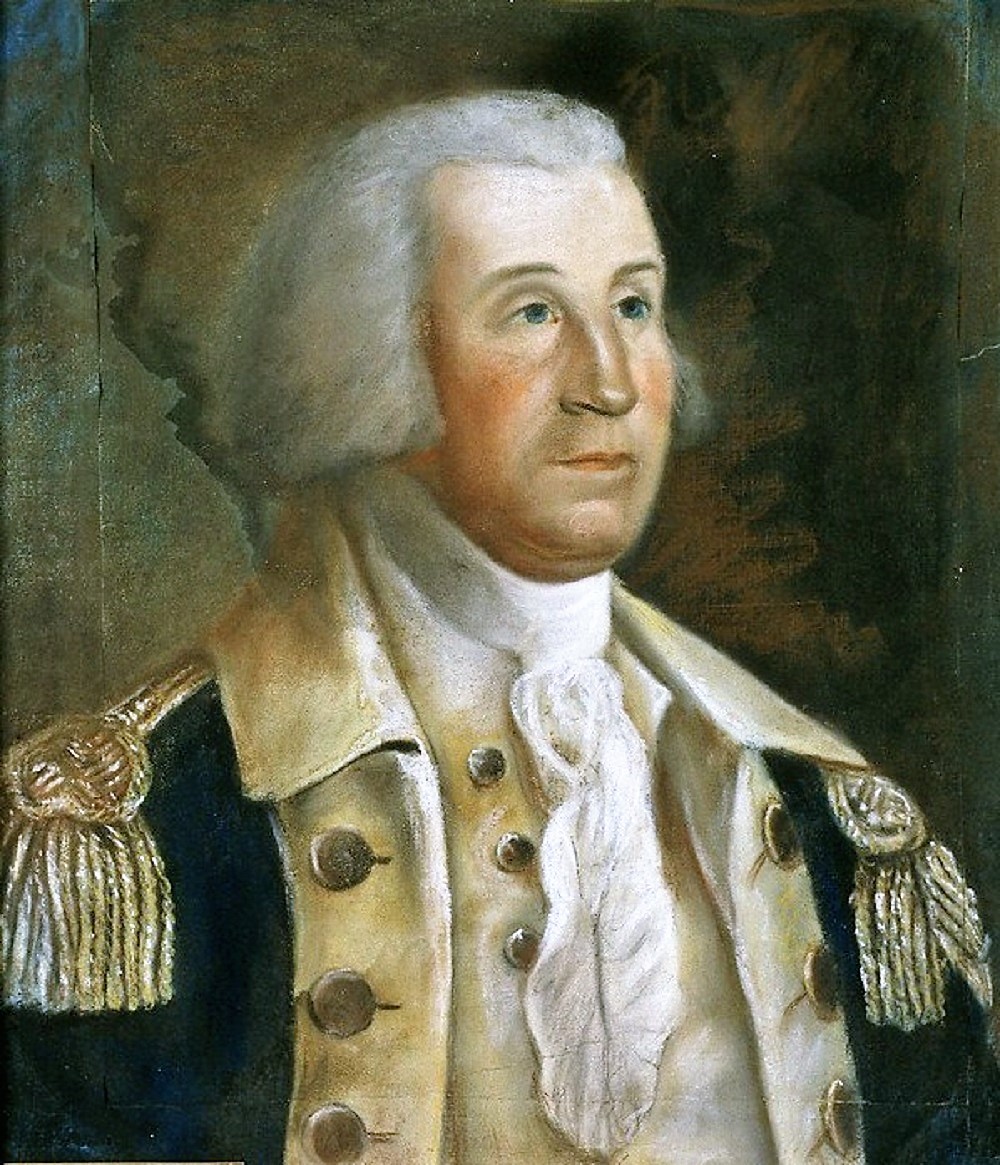 Thanksgiving Proclamation
New York, 3 October 1789
By the President of the United States of America, a Proclamation.

Whereas it is the duty of all Nations to acknowledge the providence of Almighty God, to obey his will, to be grateful for his benefits, and humbly to implore his protection and favor-- and whereas both Houses of Congress have by their joint Committee requested me to recommend to the People of the United States a day of public thanksgiving and prayer to be observed by acknowledging with grateful hearts the many signal favors of Almighty God especially by affording them an opportunity peaceably to establish a form of government for their safety and happiness.

Now therefore I do recommend and assign Thursday the 26th day of November next to be devoted by the People of these States to the service of that great and glorious Being, who is the beneficent Author of all the good that was, that is, or that will be-- That we may then all unite in rendering unto him our sincere and humble thanks--for his kind care and protection of the People of this Country previous to their becoming a Nation--for the signal and manifold mercies, and the favorable interpositions of his Providence which we experienced in the course and conclusion of the late war--for the great degree of tranquility, union, and plenty, which we have since enjoyed--for the peaceable and rational manner, in which we have been enabled to establish constitutions of government for our safety and happiness, and particularly the national One now lately instituted--for the civil and religious liberty with which we are blessed; and the means we have of acquiring and diffusing useful knowledge; and in general for all the great and various favors which he hath been pleased to confer upon us.

and also that we may then unite in most humbly offering our prayers and supplications to the great Lord and Ruler of Nations and beseech him to pardon our national and other transgressions-- to enable us all, whether in public or private stations, to perform our several and relative duties properly and punctually--to render our national government a blessing to all the people, by constantly being a Government of wise, just, and constitutional laws, discreetly and faithfully executed and obeyed--to protect and guide all Sovereigns and Nations (especially such as have shewn kindness unto us) and to bless them with good government, peace, and concord--To promote the knowledge and practice of true religion and virtue, and the encrease of science among them and us--and generally to grant unto all Mankind such a degree of temporal prosperity as he alone knows to be best.

Given under my hand at the City of New York the third day of October in the year of our Lord 1789. Go: Washington 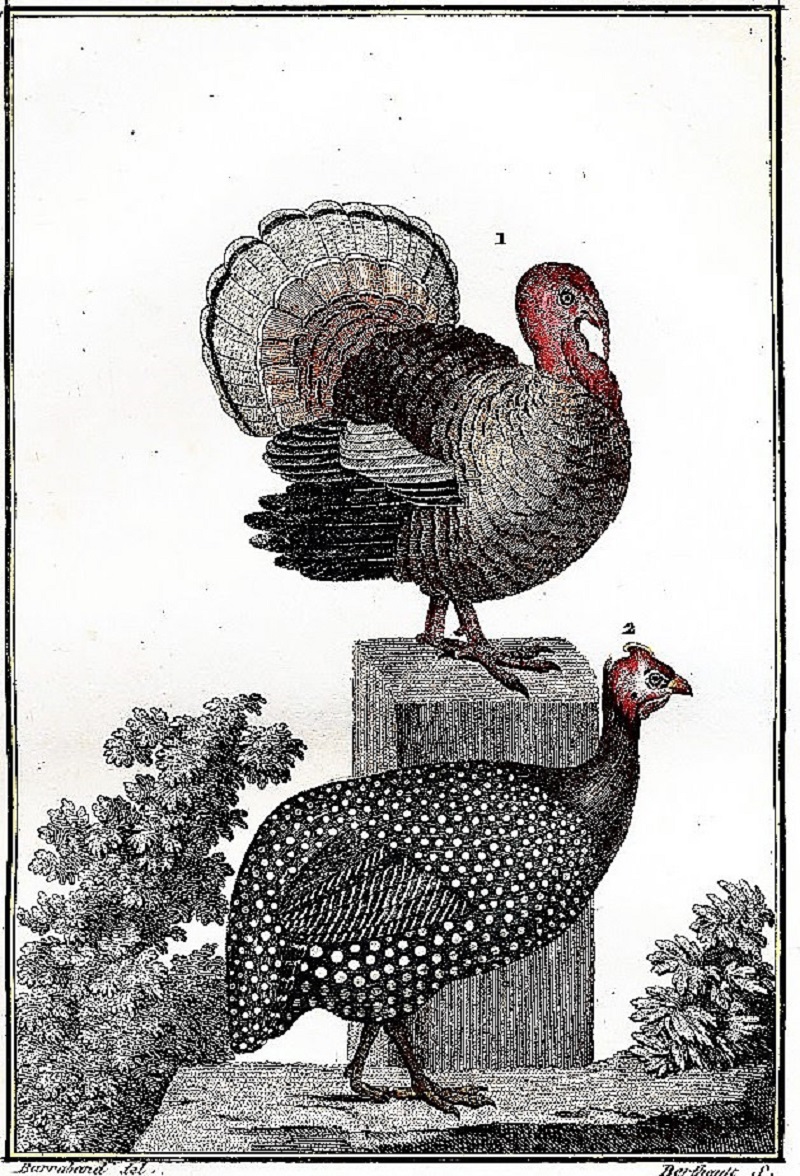 Earlier, as the nation was forming, Samuel Adams proposed at the Continental Congress on November 1, 1777, "It is therefore recommended - to set apart (a day) for the solemn thanksgiving and praise: That with one heart and one voice the good people may express the grateful feelings of their hearts and consecrate themselves to the service of their Divine Benefactor..."
Posted by Barbara Wells Sarudy at 4:55 AM