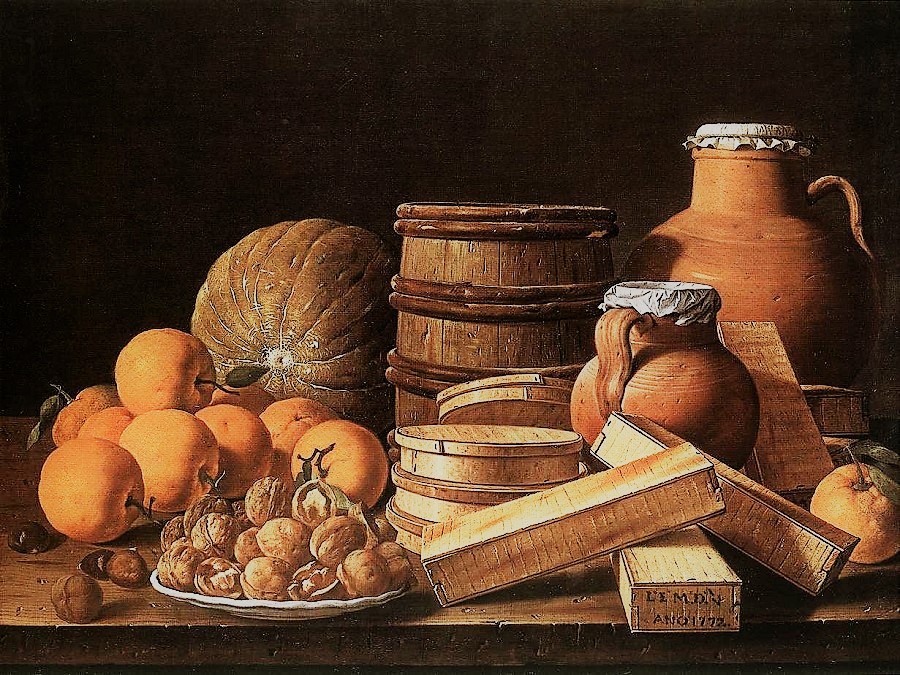 PROCLAMATION by the United States in Congress assembly: October 31, 1780
Whereas it hath pleased Almighty God, the Father of all mercies, amidst the vicissitudes and calamities of war, to bestow blessings on the people of these states, which call for their devout and thankful acknowledgments, more especially in the late remarkable interposition of his watchful providence, in rescuing the person of our Commander in Chief and the army from imminent dangers, at the moment when treason was ripened for execution; in prospering the labors of the husbandmen, and causing the earth to yield its increase in plentiful harvests; and, above all, in continuing to us the enjoyment of the gospel of peace;

It is therefore recommended to the several states to set apart Thursday, the seventh day of December next, to be observed as a day of public thanksgiving and prayer; that all the people may assemble on that day to celebrate the praises of our Divine Benefactor; to confess our unworthiness of the least of his favors, and to offer our fervent supplications to the God of all grace; that it may please him to pardon our heinous transgressions and incline our hearts for the future to keep all his laws that it may please him still to afford us the blessing of health; to comfort and relieve our brethren who are any wise afflicted or distressed; to smile upon our husbandry and trade and establish the work of our hands; to direct our public councils, and lead our forces, by land and sea, to victory; to take our illustrious ally under his special protection, and favor our joint councils and exertions for the establishment of speedy and permanent peace; to cherish all schools and seminaries of education, build up his churches in their most holy faith and to cause the knowledge of Christianity to spread over all the earth.
Done in Congress, the last day of October, 1780, and in the fifth year of the independence of the United States of America. 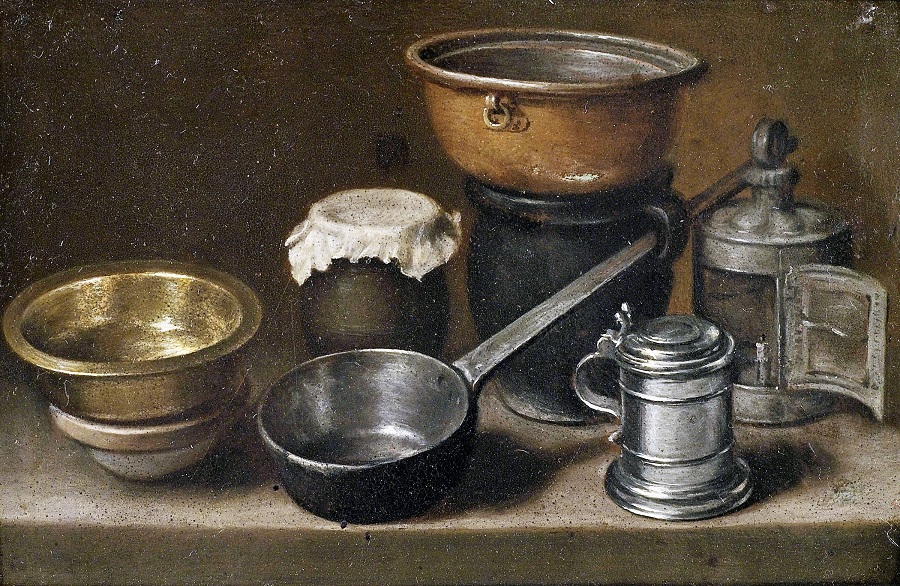 [1779]
"This menu for a New England Thanksgiving dinner is taken from a letter written in 1779 by Juliana Smith to her 'Dear Cousing Betsey.' 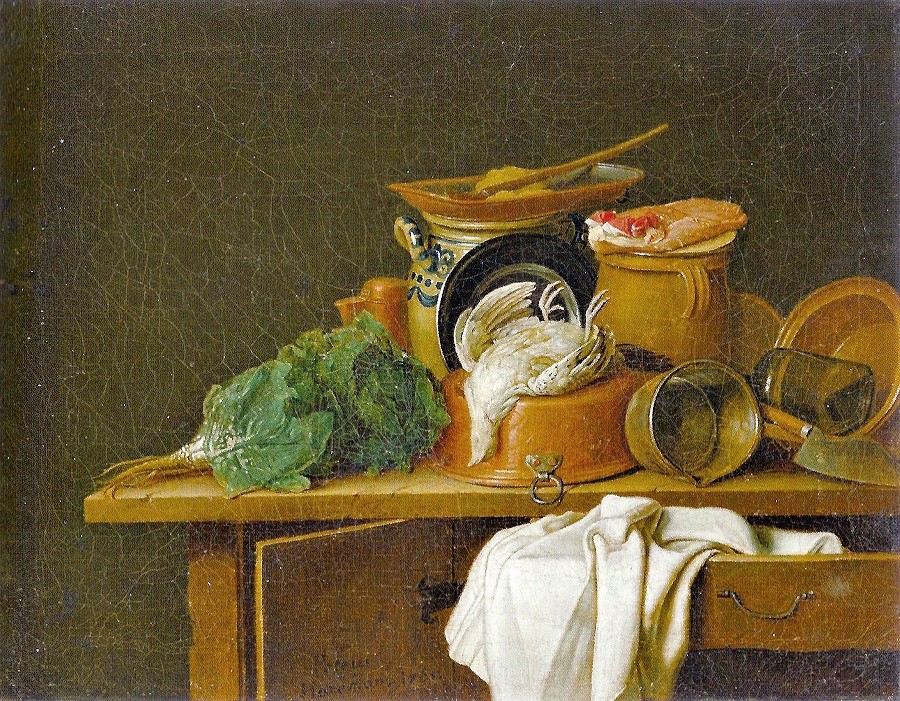 While it would be difficult to set forth a single 'traditional' Thanksgiving menu, the preparations related by Juliana Smith that went into this dinner were certainly typical of early New England Thanksgivings. 'This year it was Uncle Simeon's turn to have the dinner at his house, but of course we all helped them as they help us when it is their turn, & there is always enough for us all to do. All the baking of pies & cakes was done at our house & we had the big oven heated & filled twice each day for three days before it was all done & everything was GOOD, though we did have to do without some things that ought to be used. Neither Love nor (paper) Money could buy Raisins, but our good red cherries dried without the pits, did almost as well & happily Uncle Simeon still had some spices in store. The tables were set in the Dining Hall and even that big room had no space to spare when we were all seated.' Apparently roast beef was part of the tradition menu for this family, but 'of course we could have no Roast Beef. None of us have tasted Beef this three years back as it must all go to the Army, & too little they get, poor fellows. But, Nayquittymaw's Hunters were able to get us a fine red Deer, so that we had a good haunch of Venisson on each Table.' There was an abundance of vegetables on the table...Cider was served instead of wine, wiht the explanation that Uncle Simeon was saving his cask 'for the sick.' Juliana added that 'The Pumpkin Pies, Apple Tarts & big Indian Puddings lacked for nothing save Appetite by the time we had got round to them...We did not rise from the Table until it was quite dark, & then when the dishes had been cleared away we all got round the fire as close as we could, & cracked nuts, & sang songs & told stories."
---American Heritage Cookbook and Illustrated History of American Eating & Drinking, Menus and Recipes, Helen McCully recipe editor [American Heritage Publishing Co.:New York] 1964 (p.416-417) 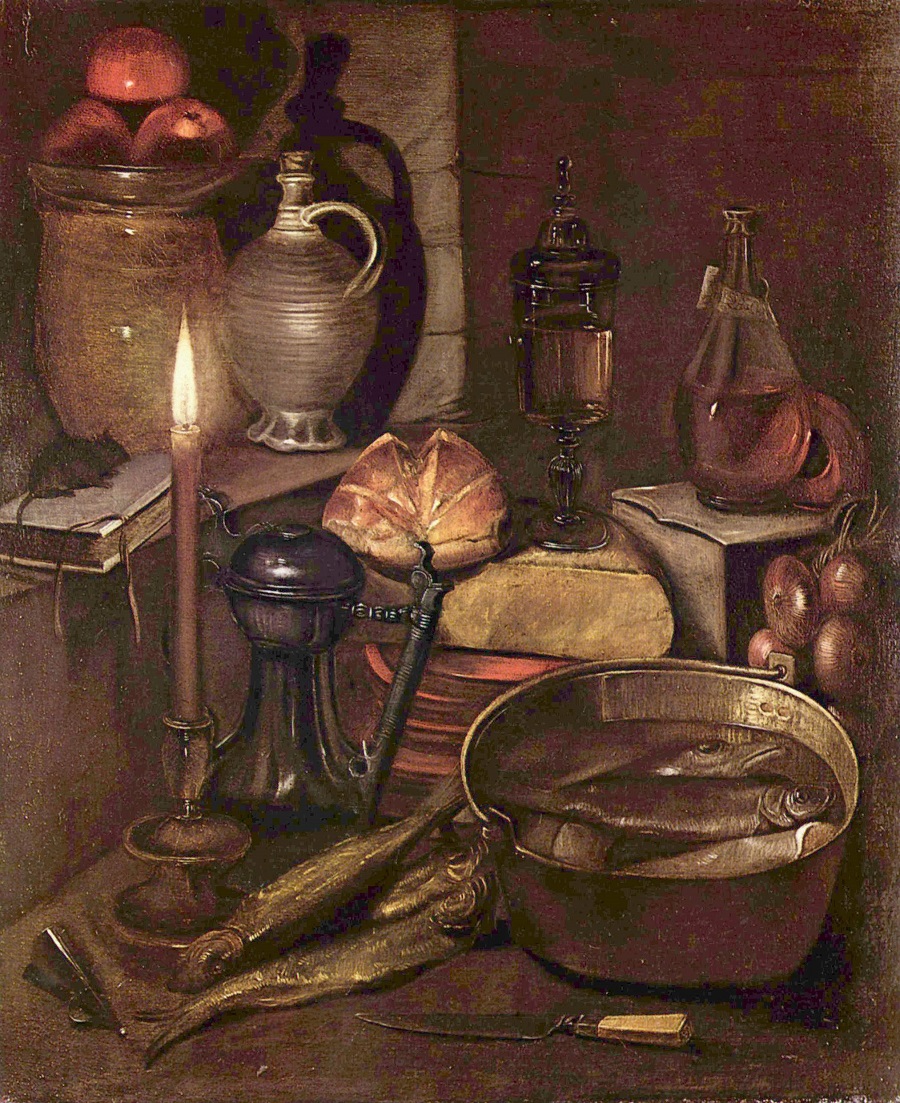 [1788]
"The pioneering American surgeon Mason Finch Cogswell, born in 1691 in Canterbury, Connecticut, described a typical eighteenth century Thanksgiving meal in his 1788 journal...On Thanksgiving day...he attended church in the morning, ate a dinner afterward consisting of turkey, pork, pumpkins, and apple pies...Cogswell spent time with his fater, then sang gonts and ate apples and nuts in the kitchen with his stepsisters before going to bed."
---Giving Thanks: Thanksgiving Recipes and History, from Pilgrims to Pumpkin Pie," Kathleen Curtin, Sandra L. Oliver and Pilmoth Plantation [Clarkson Potter:New York] 2005 [(p. 30-31) 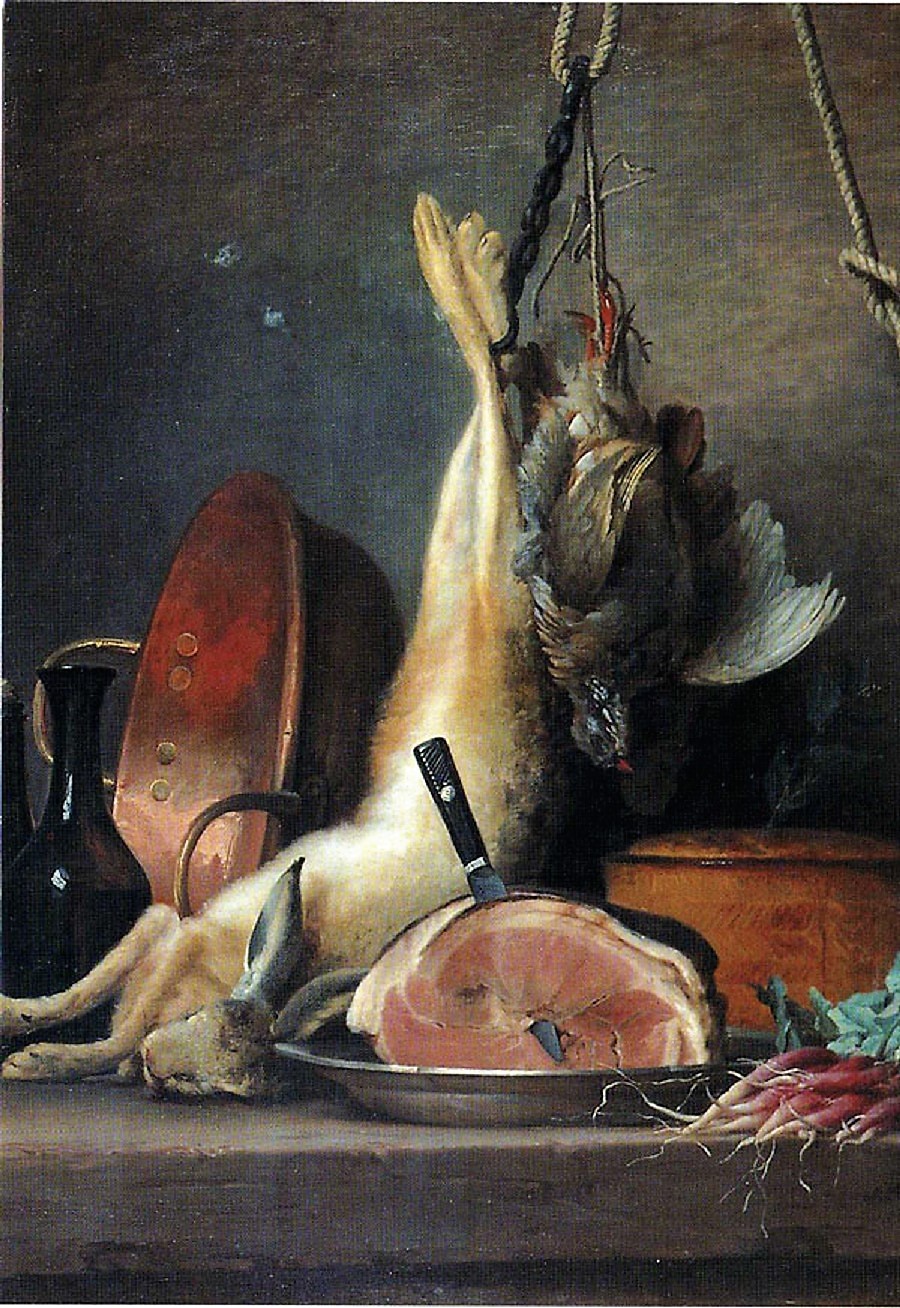