"While we lay here there was a Continental thanksgiving ordered by Congress; and as the army had all the cause in the world to be particularly thankful, if not for being well off, at least it was no worse, we were ordered to participate in it. We had nothing to eat for two or three days previous, except what the trees of the fields and forests afforded us. But now we must have what Congress said - a sumptuous thanksgiving to close the year of high living, we had now nearly seen brought to a close. Well - to add something extraordinary to our present stock of provisions, our country, ever mindful of its suffering army, opened her sympathizing heart so wide, upon this occasion, as to give us something to make the world stare. And what do you think it was, reader? - Guess. - You cannot guess, be you as much of a Yankee as you will.  I will tell you: it gave each and every man half a gill [1/4 cup] of rice, and a table spoon full of vinegar!!

"After we had made sure of this extraordinary superabundant donation, we were ordered out to attend a meeting and hear a sermon... I remember the text... “And the soldiers said unto him, And what shall we do? And he said unto them, ‘Do violence to no man, nor accuse anyone falsely.’” The preacher ought to have added the remainder of the sentence to have made it complete, “And be content with your wages." But that would not do, it would be too apropos; however, he heard it as soon as the service was over, it was shouted from a hundred tongues.

"As we returned to our camp, we passed by our Commissary’s quarters, all his stores, consisting of a barrel about two thirds full of books of fresh beef, stood directly in our way, but there was a sentinel guarding even that; however, one of my messmates purloined a piece of it, four or five pounds perhaps. I was exceeding glad to see him take it, I thought it might help to eke out our thanksgiving supper; but, alas! how soon my expectations were blasted!—The sentinel saw him have it as soon as I did and obliged him to return it to the barrel again. So I had nothing else to do but to go home and make out my supper as usual, upon a leg of nothing and no turnips.

"The army was now [December 1777] not only starved but naked; the greater part were not only shirtless and barefoot, but destitute of all other clothing, especially blankets... But hunger, nakedness and sore shins were not the only difficulties we had at that time to encounter; --- we had hard duty to perform and little or no strength to perform it with.... we marched for the Valley Forge in order to take up our winter-quarters.  We were now in a truly forlorn condition, -- no clothing, no provisions and as disheartened as need be... a few days before Christmas."

A Narrative of some of the Adventures, Dangers and Sufferings of a Revolutionary Soldier; interspersed with anecdotes of incidents that occurred within his own observation.  Hallowell, Me: 1830.  by Joseph Plumb Martin 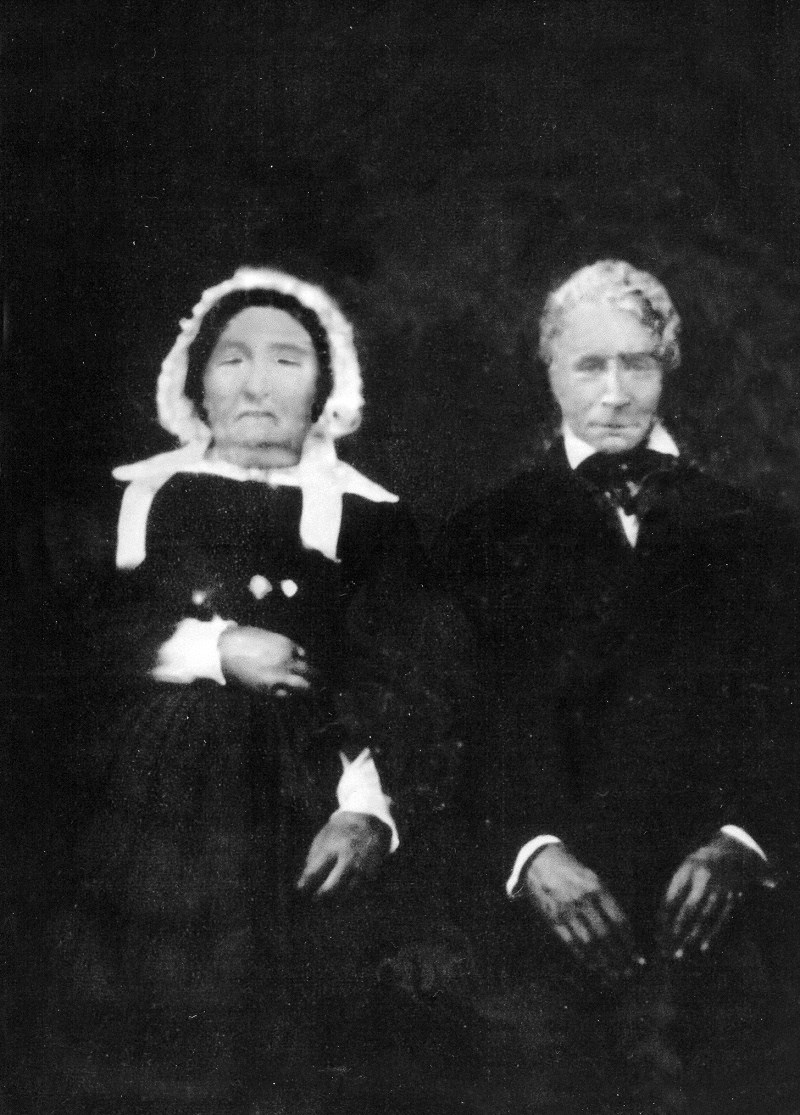 Born in Becket Massachusetts, at age 7, he was left in the care of his maternal grandparents in Connecticut. In June of 1776, he signed a short–term enlistment of 6 months. He returned to his grandparents’ farm that December, when his enlistment was up. After a winter at home he re-enlisted in April 1777. He served as a private in the 8th Connecticut Regiment, an element of General James Varnum's Brigade. In 1778, he was reassigned to the Light Infantry, & then in 1780, he was again reassigned to the Corps of Sappers & Miners & attained the rank of Corporal. Martin served until the close of the war & was present at Cornwallis’ surrender, capping his career at the rank of Sergeant. After his release from the army, he spent a year as a teacher in New York state before moving to Maine, where land was being offered to encourage settlement. In 1794, he married Lucy Clewley with whom he had five children. By 1818 Martin was destitute; his total property was assessed at fifty-two dollars. He applied for a veteran’s pension & was granted $96 a year. Martin also served for 25 years as town clerk of Prospect, Maine. He wrote several poems & songs, & about 1828 he wrote his memoirs entitled ‘A narrative of some of the adventures, dangers & sufferings of a revolutionary soldier; interspersed with anecdotes of incidents that occurred within his own observation.’  His journal is now considered one of the finest primary sources for study of the Continental Army soldier. Martin died peacefully at home at age 89.

Thanks to Pat Reber for finding this narrative & sharing it on her blog, Researching Food History - Cooking and Dining.

Posted by Barbara Wells Sarudy at 3:36 AM