Anglicans in England grow concerned that their church does not have a significant presence in North Carolina. The Reverend Daniel Brett becomes the first Anglican minister to serve in the colony. Brett’s disorderly behavior causes him to be called “the Monster of the Age.”

The first public library is established at Bath, North Carolina, with books sent from England by the Reverend Thomas Bray.

Pennsylvania legalizes slavery. (See this blog for more information of enslaved women in the 18th century.) 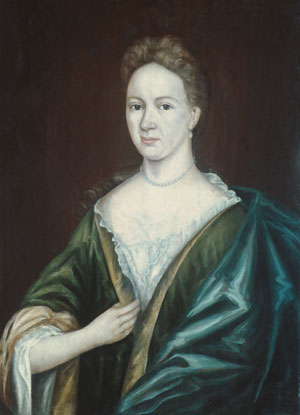 Charter of Privileges Granted by William Penn, esq. to the Inhabitants of Pennsylvania and Territories, October 28 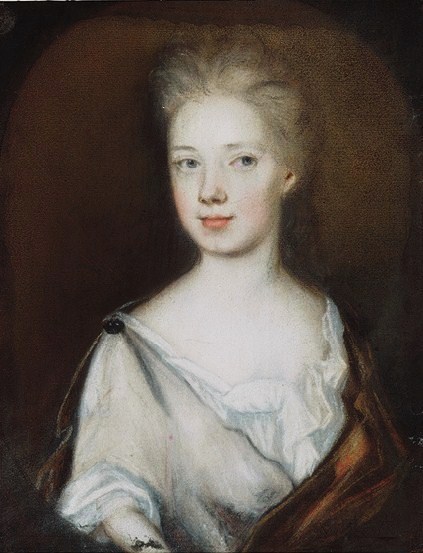 1702
Queen Anne, the younger sister of Mary, ascends the English throne. England declares war on France after the death of the King of Spain, Charles II, to stop the union of France and Spain. This War of the Spanish Succession is called Queen Anne's War in the colonies, where the English and American colonists will battle the French and their Native American allies, plus the Spanish for the next eleven years. 1702-1713.

In Maryland, originally founded by Catholic proprietors, the Anglican Church is established as the official church, financially supported by taxation imposed on all free men, male servants, and slaves.

Surrender from the Proprietors of East and West New Jersey, of Their Pretended Right of Government to Her Majesty; April 15

New York passes An Act for Regulating Slaves prohibiting more than 3slaves from meeting together, slaves from testifying in court, and trading by slaves. 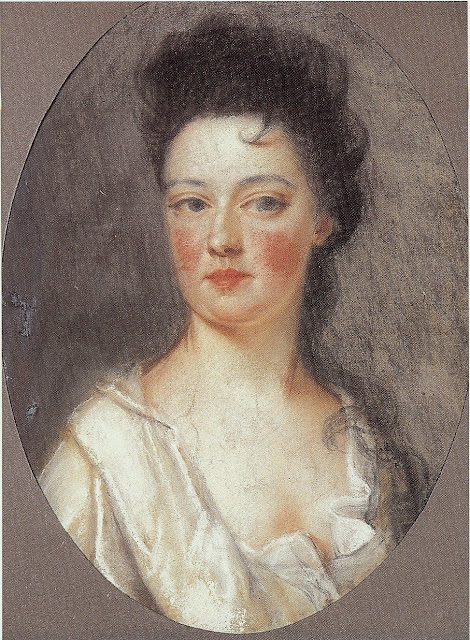 1703
Massachusetts requires those masters who liberate slaves to provide a bond of 50 pounds or more in the event that the freedman becomes a public charge.

Connecticut assigns the punishment of whipping to any slaves who disturb the peace or assault whites.

Rhode Island makes it illegal for blacks and Indians to walk at night without passes. 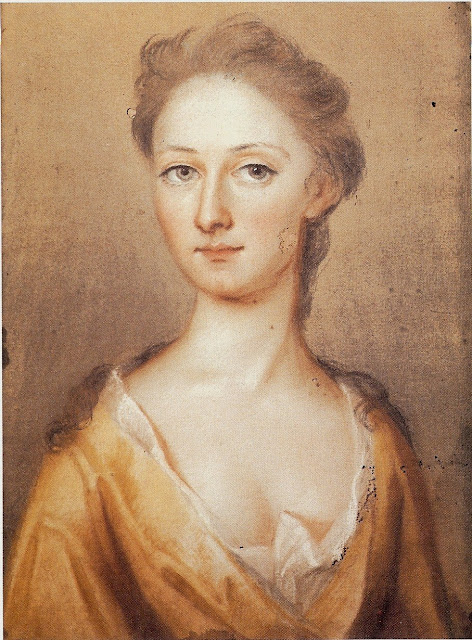 1704
February. Deerfield, Massachusetts is destroyed and 100 residents including women and children are abducted, a consequence of Queen Anne's War.

The Boston News-Letter. Is the first printed version of a formerly handwritten newsletter sent to New England governors by the Boston postmaster is published. It offers local information and foreign news reprinted from English papers. It would continue until 1776 as a mouthpiece for the governor and the Loyalists.

Quakers in the North Carolina assembly are forced to resign after refusing to take a new oath to Queen Anne. 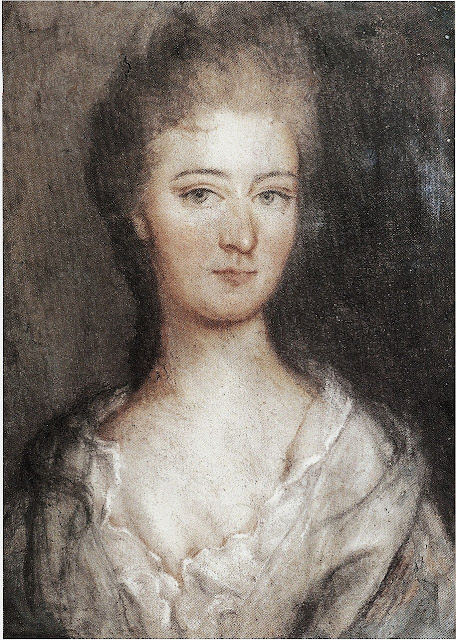 1705
The Virginia Slave Code codifies slave status, declaring all non-Christian servants entering the colony to be slaves. It defines all slaves as real estate, acquits masters who kill slaves during punishment, forbids slaves and free colored peoples from physically assaulting white persons, and denies slaves the right to bear arms or move abroad without written permission.

In New York, a law against runaway slaves assigns the death penalty for those caught over 40 miles north of Albany.

Charles Griffin, the first schoolteacher in North Carolina, operates a school in Pasquotank County. He later moves to Edenton and runs a school there for several years.

Connecticut requires that Indians, mulattos, and black servants gain permission from their masters to engage in trade.

1707
Settlers in Charlestown, South Carolina successfully defend their town against an attack by French and Spanish colonists from Havana and St. Augustine

England, Scotland and Wales are combined into the United Kingdom of Great Britain by the Act of the Union, in a plan endorsed by Queen Anne.

1708
“That Properly Belongs to Every Christian Man” This record of Ann Walker's appearance before the governor and Council in Williamsburg documents one part of a continuing dispute between her and George Walker, her husband, over their religious beliefs and practices. (See this blog for more on Ann Walker's plight.)


Surveyor John Lawson, who began a thousand-mile journey through the colony at the end of 1700, publishes A New Voyage to Carolina. It describes the colony’s flora and fauna and its various groups of American Indians. Lawson also publishes a map of Carolina.

New York declares blacks, Indians, and slaves who kill white people to be subject to the death penalty.

Connecticut requires that Indians, mulattos, and black servants gain permission from their masters to engage in trade.
1709
Bathsheba Bowers (1672/3-1718) writes An Alarm Sounded to Prepare the World to Meet the Lord in the Way of His Judgments. (See this blog for more on the life and writings of Bathsheba Bowers.)


The Queen's Acceptance of the Surrender of Government New Jersey; April 17