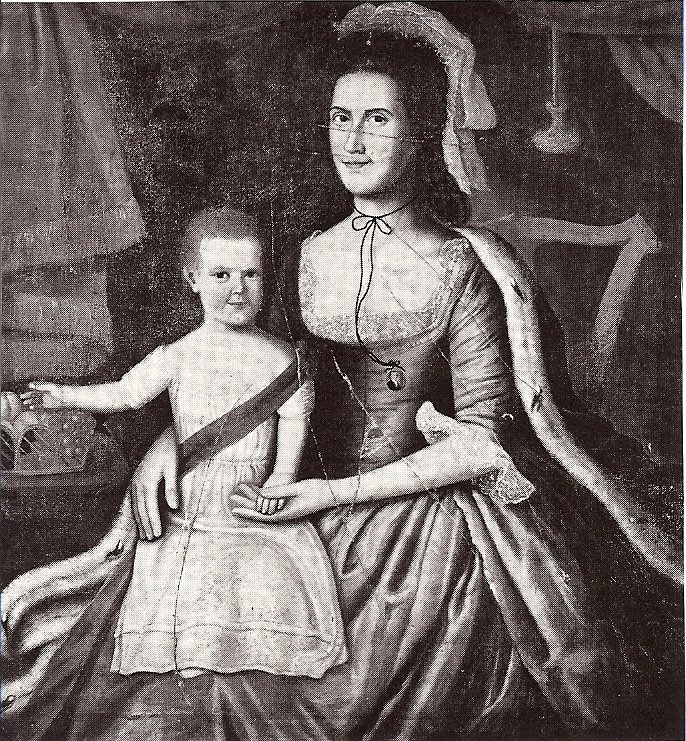 When he left the service in the summer of 1783, John Sherman tried his hand at business in New Haven for several years; but by 1788, he decided it was time to move on.  Just a year before John Sherman decided to leave the family, he had portraits of the family painted by the Sherman Limner, whose name derives from these portraits.

Rebecca filed for divorce in 1792 claiming he drank excessively & became violent when drinking and that he was adulterous. The family portraits, as well as a tea urn, apparently became a focus of John's anger with the dissolution of his marriage. (Baldwin Family Papers, #55 Manuscripts and Archives, Yale University Library)


In a fit of anger, John slashed the portrait of his wife & their youngest child. On January 21, 1793, John Sherman's daughter Maria wrote a letter to their grandfather Roger Sherman. Honored and much respected Grandfather, We sincerely lament the unhappy necessity, which has seperated our Parents... Our father not satisfied with heaping disgrace and sorrow upon his children, has stripped us of all the Furniture he ever purchased, not even excepting our Portraits...He has likewise taken the Desk, Tea Urn, Silver Handled Knives & Forks, best Bed and Bedding, Chairs, Tables &... 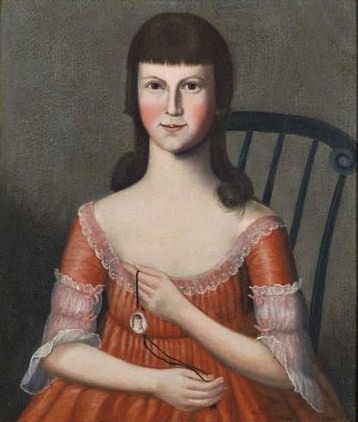 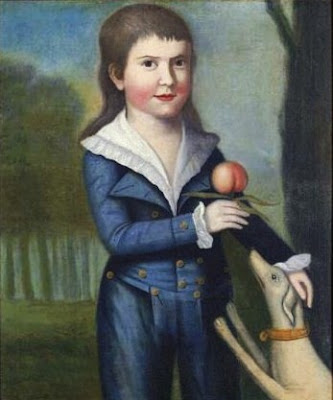 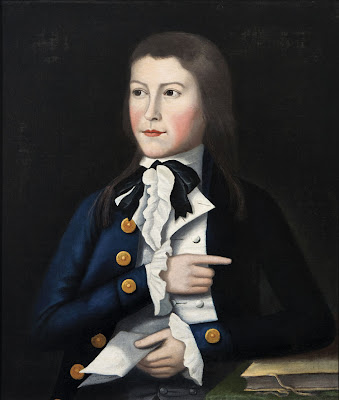