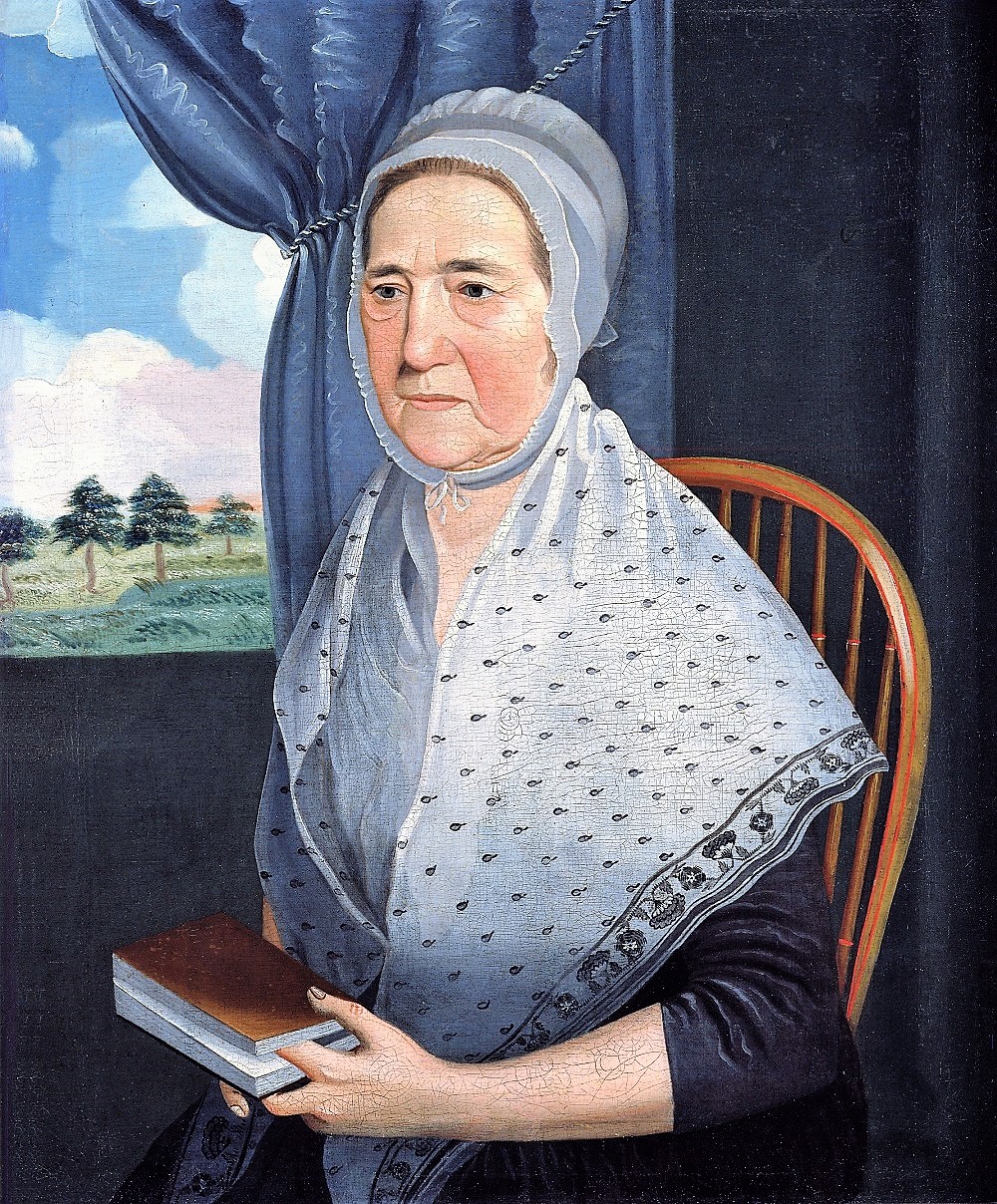 
Often, women were taught to read, usually so they could learn the Bible & teach their children to read; but few were taught to write, as it was thought there was no reason for a woman to know how to write. A colonial woman was expected to be subservient to her father until she married, at which point she became subservient to her husband. Women were expected to obey the man in their life whether it was their father, brother, or husband. A married woman's legal identity was represented by her husband.  Married women could not make a will or own property.
Posted by Barbara Wells Sarudy at 4:00 AM