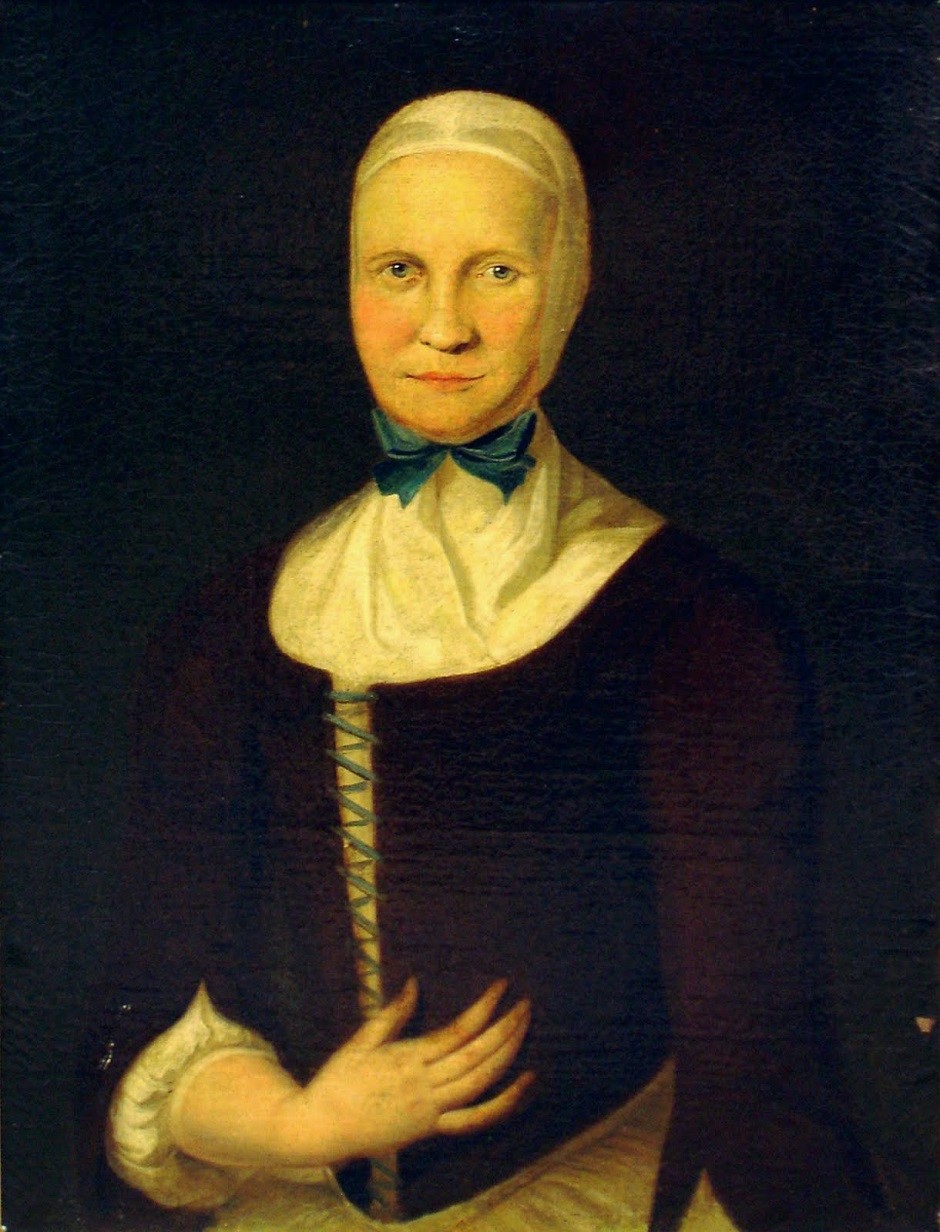 Vogt, Peter. "A Voice for Themselves: Women as Participants in Congregational Discourse in the 18th-Century Moravian Movement." In Women Preachers and Prophets through Two Millennia of Christianity, edited by Beverly Mayne Kienzle and Pamela J. Walker, 227-247. Berkeley: University of California Press, 1998.
Posted by Barbara Wells Sarudy at 4:30 AM