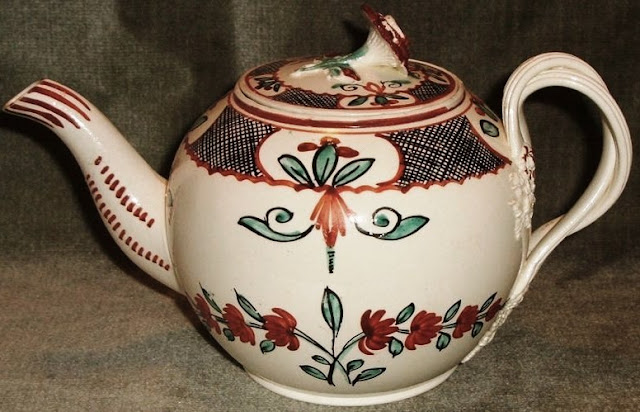 In America during the 18th century, young & the old from all levels of society occasionally spent their leisure time taking tea together.

Elizabeth Fuller (1775-1856) was 14 years-old, when she started keeping a diary. She made regular entries from October 1790 through December 1792, while living with her family on a farm in Princeton, Massachusetts.

Unmarried young women in rural New England, often spent their days at home engaged primarily in textile production for both their own family's use & to trade for other items. In her diary, Elizabeth Fuller writes of washing, carding, & spinning wool, while assisting with everyday chores such as making cheese & cooking.

Dec 1, 1790 I went to Mr. Perry’s to make a visit this afternoon, had an excellent dish of tea and a shortcake. — Betsey Whitcomb at work there. Had a sociable afternoon.