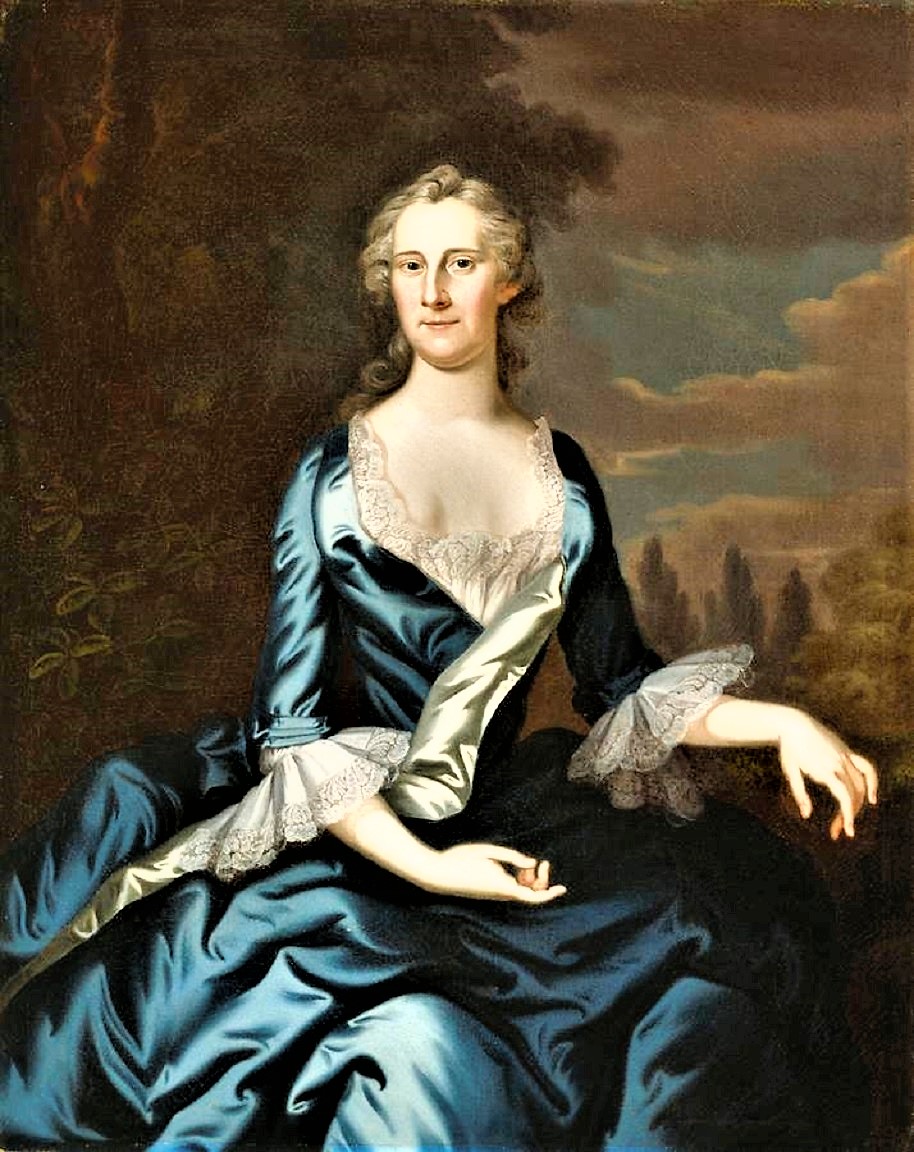 Their only child was Charles Carroll of Carrollton (1737–1832), planter, businessman, investor, and the only Roman Catholic signer of the Declaration of Independence, as well as the last of the signers to die, who was born in Annapolis, Maryland, the son of Charles Carroll of Annapolis and his common-law wife, Elizabeth Brooke. An only child, Carroll was sent at the age of 10 to the Jesuit college of St. Omers, in French Flanders, where Maryland’s Catholic gentry sent their sons because the colony’s laws, which denied “papists” the right to vote, to hold office, to practice law, and to worship publicly, also forbade them to maintain religious schools. Young Carroll studied abroad for 16 years, ending with a thesis in philosophy at the college of Louis le Grand in Paris in 1757.

Nowhere is the depth of the bond between the Carroll son and his parents more painfully revealed than in Charley's letter of June 10, 1761, in which he expressed bis anguish and despair upon learning that his beloved Mama, whom he bad last seen as a boy of ten, had died 3 months earlier:

Dr Papa,
I received yesterday the afflicting news of my dear Mama's
death. Yr. Letter, if any thing cou'd, wou'd have given some comfort:
but what comfort can there be for so great a loss. I loved my
Mama most tenderly: how strong how cogent were the motives of
my love! How affectionate, how tender, how loving a mother was
she to me! What fond delusive hopes have I entertained of seeing
her again! I was too credulous: all my imaginary Joys are vanished
in an instant: they are succeeded by the bitter cruel thought of
never seeing more my loved lost Mother: the greatest blessing I
wished for in this life was to see to enjoy my Parents after so long a
separation to comfort to support them in an advanced age: one is
for ever snatched from me! May God almighty Dr. Papa preserve
yr. health & grant you a long life: were you to leave me too, oh then
I shou'd be compleatly miserable indeed: death wou'd then be the
only comforter of a sad, distressed, unhappy son. Pray Let not yr.
loss affect you too deeply: it may impair yr. health: remember you
are now my only consolation in this world.
You do not mention in yr. letter my Mama's speaking of me in
her last sickness: I must certainly often have been the ohject of her
thoughts & subject of her conversation: did she not frequently wish
to see me? Did she not so much as say remember me to my dr. absent son?
How little does he now think of his dying mother! What
grief what affliction will my death give him! Oh had I seen her in
her last moments to take a last farewell that had been some sad relief:
even this was denied me. (CC to CCA, June 10, 1761 Dear Papa, Dear Charley, i: 212-13)
from
Dear Papa, Dear Charley, The Peregrinations of a Revolutionary Aristocrat, as Told by Charles Carroll of Carrollton and His Father, Charles Carroll of Annapolis, with Sundry Observations on Bastardy, Child-Rearing, Romance, Matrimony, Commerce, Tobacco, Slavery, and the Politics of Revolutionary America by Ronad Hoffman
Posted by Barbara Wells Sarudy at 4:00 AM