Enterprising London printmakers published hundreds of popular & satirical mezzotints between 1760 and 1800, many of which quickly found their way to the British American colonies and later to the new republic. These prints were sometimes called drolls, were usually 10' by 14' and were relatively inexpensive. They could be seen in homes or in taverns & they give a glimpse into the everyday life of women in the larger British world, which is seldom found in more formal art. 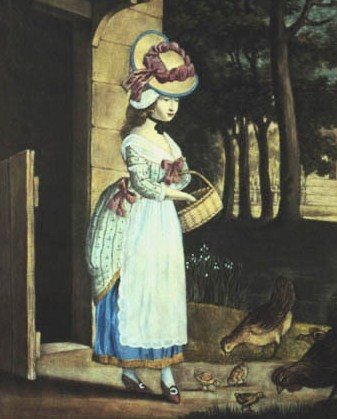 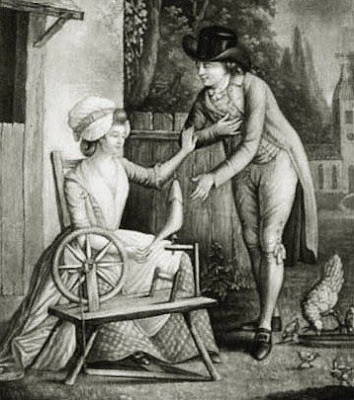