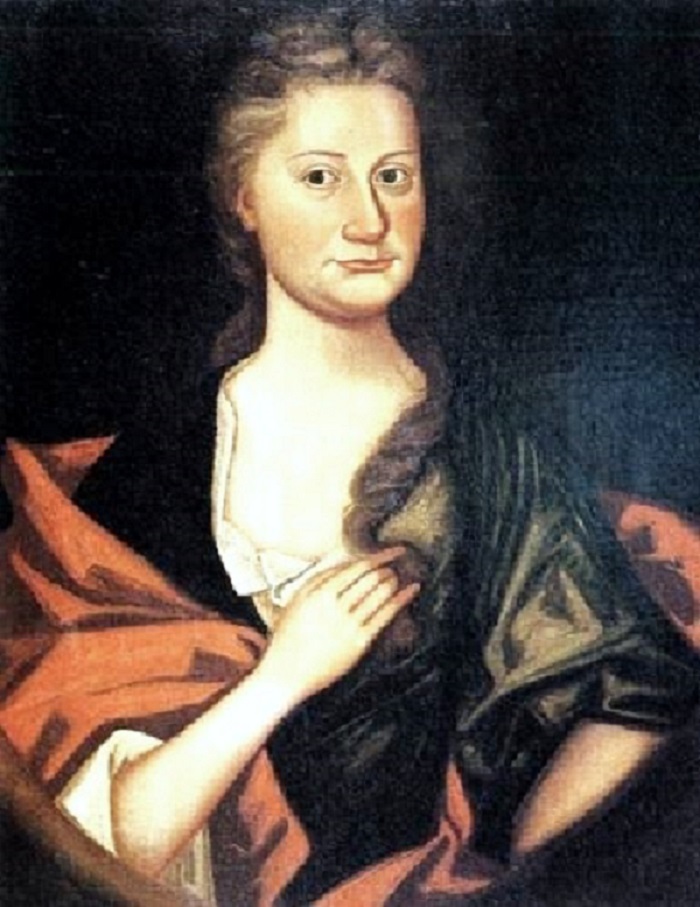 1719  Pepperel Limner. J Catherine Adams.  In Colonial New England, it was fashionable for wealthy families to hire painters to create portraits of their family members. These portrait painters were referred to as "limners" and in general were untrained painters working in the early American colonies. These limners could also be hired to paint ornamental objects such as clocks, signs and even landscapes. Paintings by these early American Colonial painters and the generic term limner often is applied to these mysterious early American painters.
Posted by Barbara Wells Sarudy at 4:00 AM