18C American Women with a Book 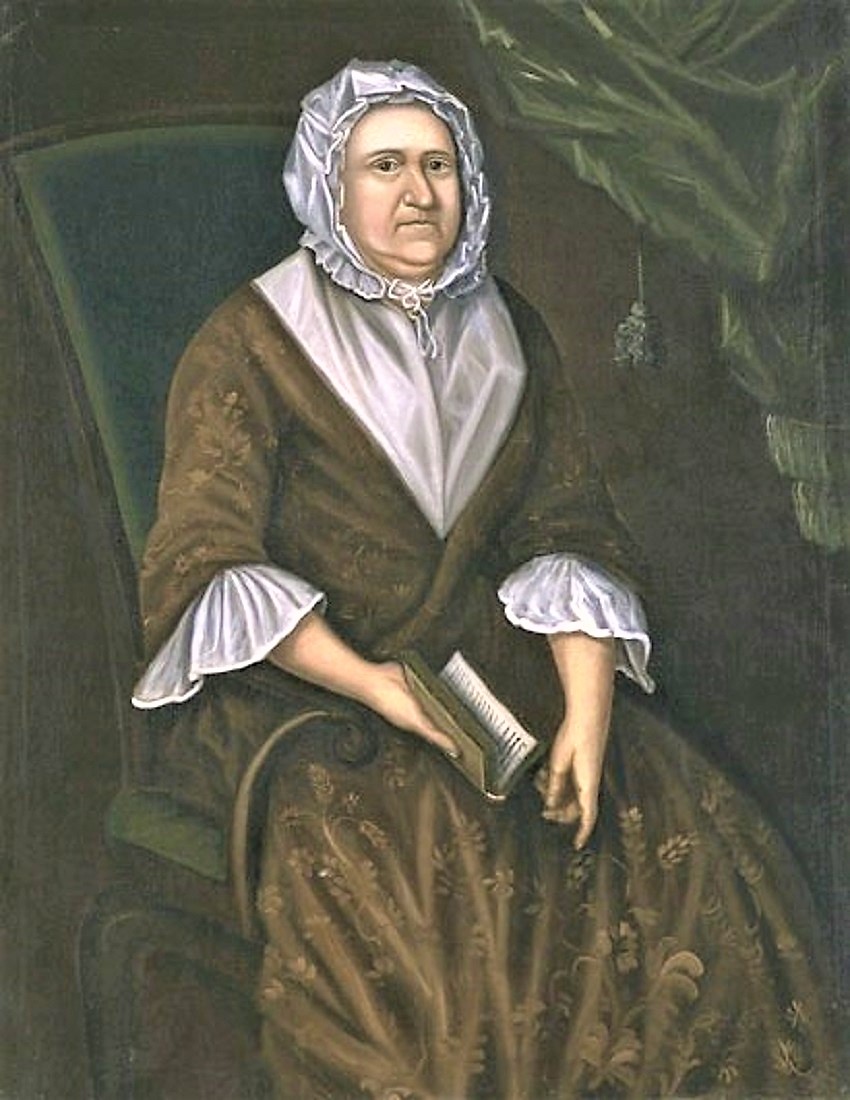 
Thomas Jefferson, who knew that reading was important, drafted a Virginia Assembly bill in the 1770s, titled “A Bill for the More General Diffusion of Knowledge,” that began:  Those entrusted with power have, in time, and by slow operations, perverted it into tyranny; and it is believed that the most effectual means of preventing this would be, to illuminate, as far as practicable, the minds of the people of large.
Posted by Barbara Wells Sarudy at 4:00 AM