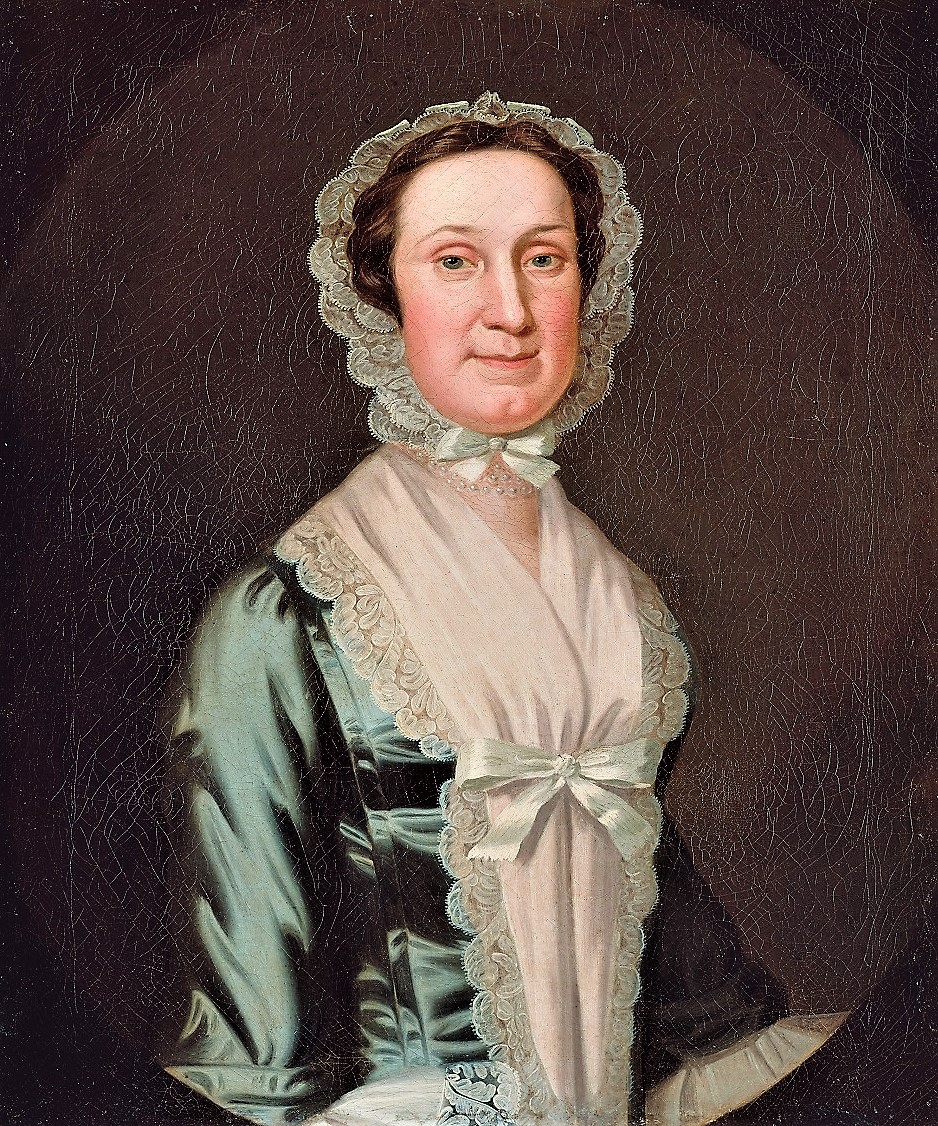 In 1720, Anna French (1701–1778) married Joseph Reade (1694-1771) a merchant, vestryman, & politician from New York. Anna was the daughter of Phillip French, who served as the Mayor of New York City from 1702 to 1703, & Annetje (née Philipse) French, the daughter of Frederick Philipse, 1st Lord of Philipsburg Manor, a Dutch merchant & one of the richest men in colonial New York. Anna was the sister of Philip French III, who married Susanna Brokholst, daughter of Anthony Brockholst, acting Governor of Colonial New York under Sir Edmund Andros. Together, they were the parents of 7 children, including:
Laurence Reade (c. 1721–1773), a merchant in partnership with Richard Yates. Laurence fathered 3 children he had with "a mulatto woman on the Island of Jamaica."
Joseph Reade.
John Reade.
Anne Reade (1726–1772), who married Gerrit Van Horne (1726–1765)
Sarah Reade (1728–1802), who married James de Peyster (1726–1799), a grandson of New York mayor Abraham de Peyster.
Mary Reade, who married Francis Stephens.
Posted by Barbara Wells Sarudy at 4:00 AM