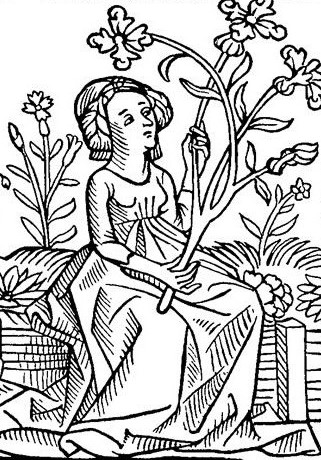 Hannah English Williams (d Dec. 16, 1722) is often described as the earliest woman naturalist & botanist in America. She was one of the first female in the American British colonies to gather plant and animal specimens for scientific collections. Her work aided the cataloging of many of South Carolina’s natural resources and contributed to advancing botanical and zoological understanding in that colony in England.
Hannah English Williams’s  birth date, birthplace, and parents’ names are unknown. She lived in Charleston. Her husband, Matthew English, by whom she had 2 children, arrived aboard the Carolina with the 1st European settlers in 1670. She may have followed shortly thereafter. Her birth date, birthplace, and parents’ names are unknown. 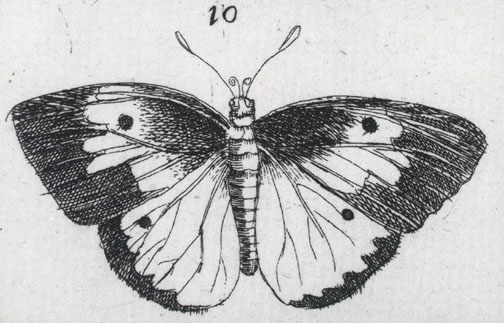 After her 1st husband's death, Hannah married planter William Williams between 1692-4. Her 1,000-acre plantation was at Stony Point on the Ashley River. As the widow Hannah English, she was awarded a warrant of 500 acres near Stony Poynt in November 1692. In May 1695, as Mrs. Hannah English alias Williams, she was granted another warrant for 500 acres on land on the north side of Ashley River called Stony Poynt. This 1000 acres of land was a wealthy source of undiscovered wildlife. This land would have provided her with unlimited opportunities for finding native plants, butterflies, vipers, snakes, lizards, birds, insects, shells & plants.

As early as 1701, she began a regular correspondence with James Petiver, a London apothecary and Fellow of the Royal Society. Williams & Petiver corresponded from 1701 to 1713, & he listed those items he wished her to procure when she joined his network of collectors. Petiver encouraged her interest in natural history, declaring Williams the “discoverer” of unique butterflies & describing her as “my generous benefactress.” He instructed Williams how to preserve specimens for shipping, with “each stuck on a pin or in a little viall drowned in Rum or Brandy.” Petiver described Williams’s contributions in his published serial booklets entitled Musei Petiveriani Centuria Prima Rariora Naturae.A February 6, 1704, letter from Williams to Petiver accompanied a shipment of “Some of Our Vipers & Severall Sorts of Snakes Scorpions & Lizzards” in addition to shells, a bee nest, & a “few Other Insex.” She promised to send “some Mockin birds & Red birds” in the spring because, “If I should send you any Now the Could would Kill them.” She also enclosed a “Westo Kings Tobacco pipe & a Queens Petticoat made off Moss” & asked for newspapers & “medisons.” 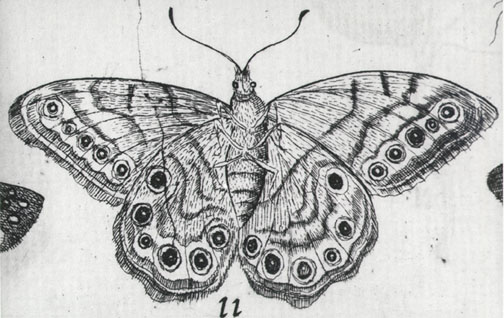