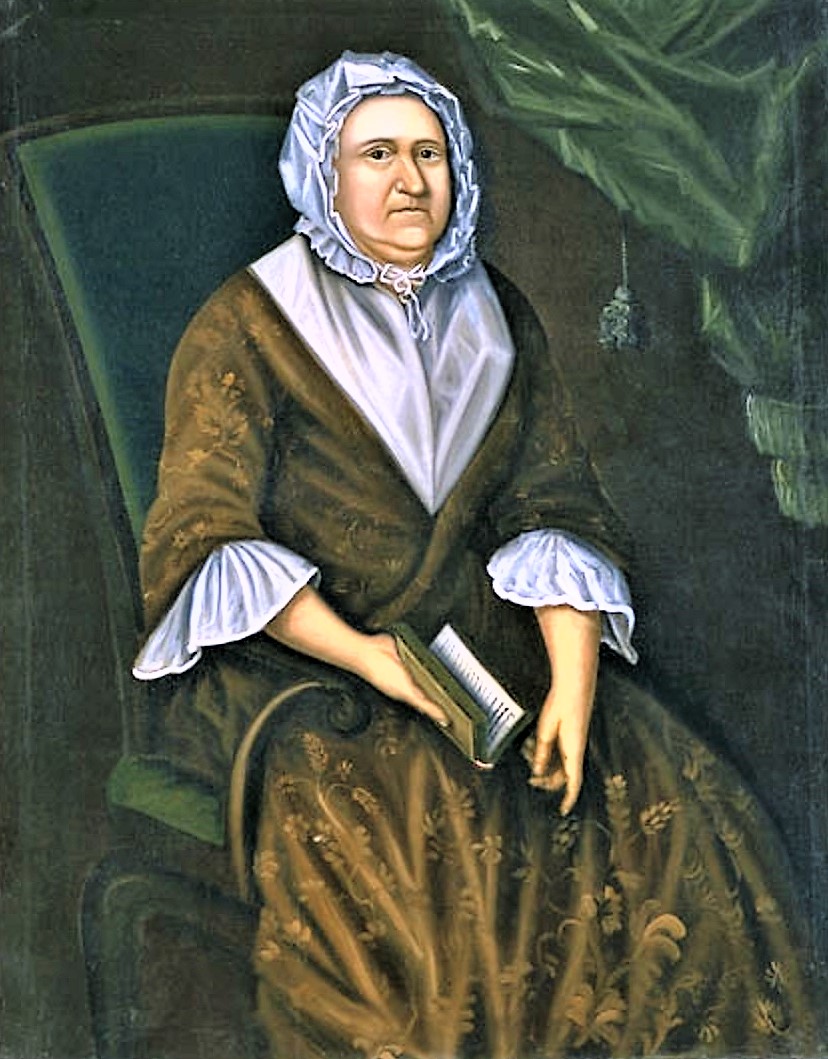 Roger Mellen wrote in his 2006 Expanding Public Sphere: Women in Colonial Virginia Print; 1736-1776 Reading literacy was perhaps much higher than writing literacy, especially for women. Probate records for the 17C rarely mention anyone who could not read, and huge numbers of property transaction records lead one researcher to the conclusion that most women and men, in the century prior to the one being examined here, were capable of reading.

As David D. Hall suggests, even in  17C Virginia, women participated in the world of reading, but literacy in the Chesapeake was relative to a specific situation: “Literacy was thus a two-sided situation, involving a hierarchy of skills but also open-ended in ways that sharply reduced the significance of gender and class.” It is thought that Americans were highly literate, particularly the men, especially in New England. British-American colonists were more literate at the beginning of the 18C than any European population, with the possible exception of the Scots.
Posted by Barbara Wells Sarudy at 4:00 AM