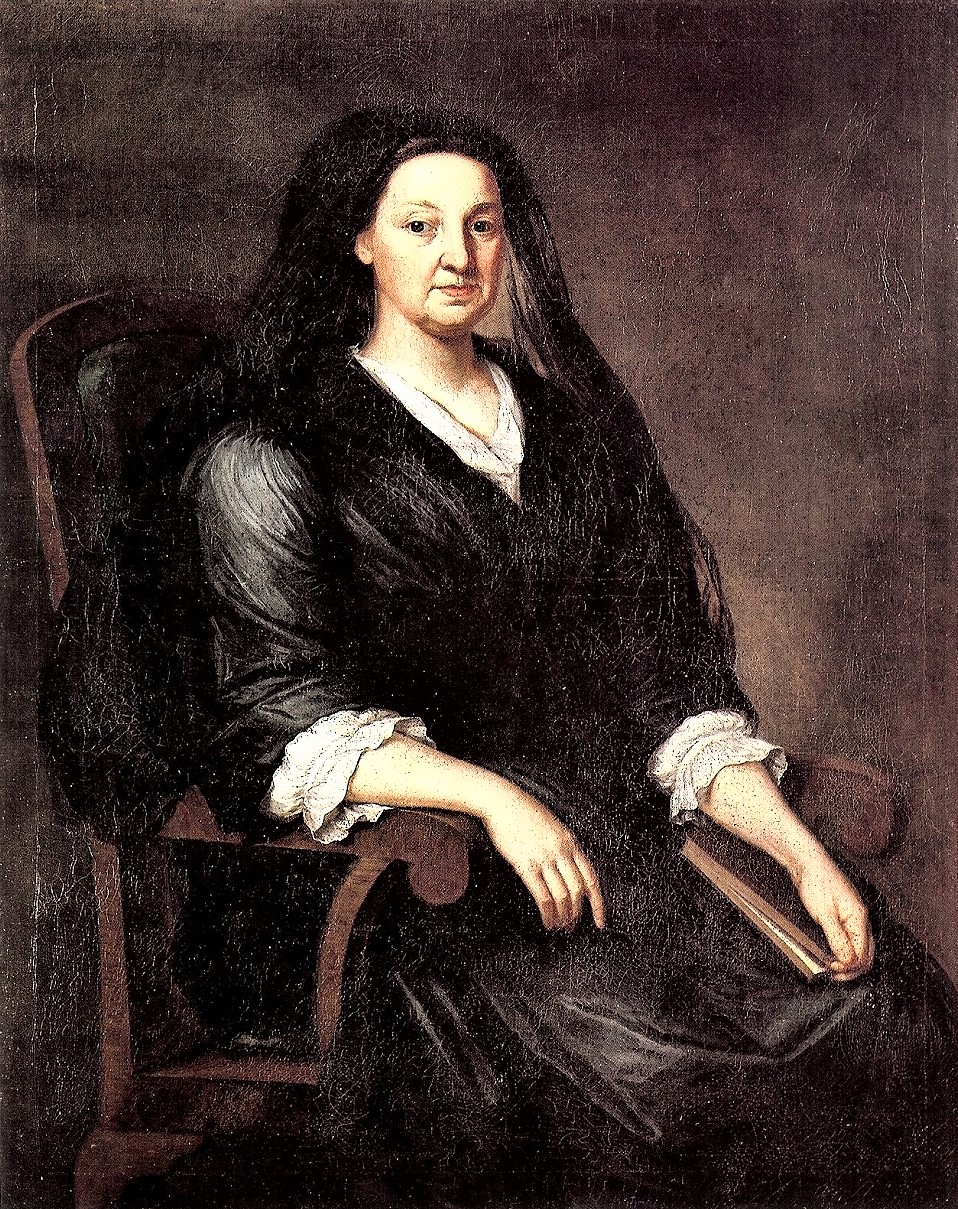 Mothers were often the primary spiritual instructors in the home, especially in the latter part of the 17C & early 18C, & had to learn to read the Bible.
“She did her Self approve
where ever God by his providence
did cause her to remove
a careful mother eke She was
unto her children all
in teaching them Gods word to read
when they were but Small
in reading of gods holly words
most diligence She was ”
Deacon John Paine’s Journal, 28 April, 1704
A journal written by Deacon John Paine who lived in Eastham, Massachusetts. Primarily contains accounts of daily activities & special events from 1695-1718.
Posted by Barbara Wells Sarudy at 4:00 AM