1795 Portrait of an American Women 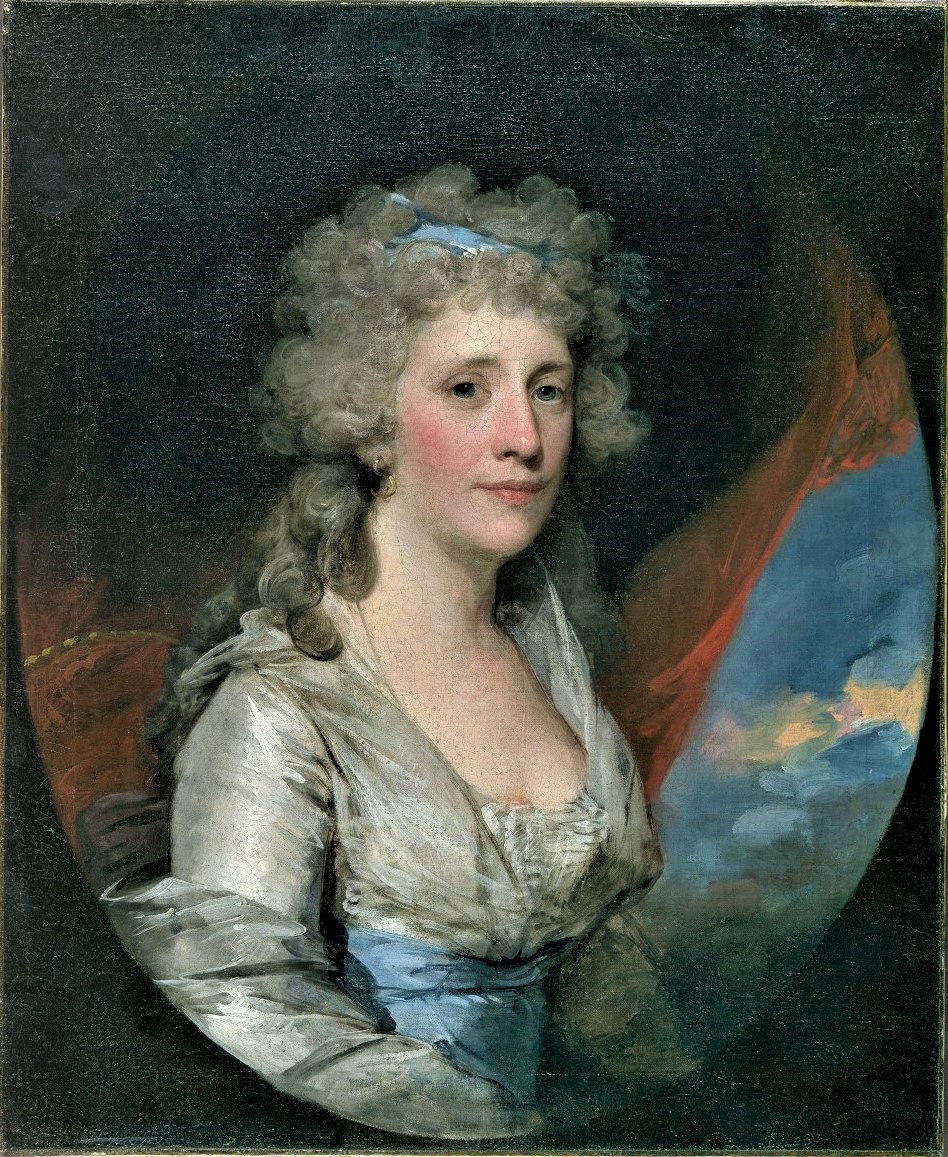 The Met tells us that Mrs. Joseph Anthony Jr., born Henrietta Hillegas in 1766, was one of ten children of Michael and Henrietta Hillegas of Philadelphia. Her father made his fortune in sugar refining and iron manufacturing, and served as the first treasurer of the United States. Henrietta married Joseph Anthony in 1785. As with many of Stuart’s portraits of Philadelphia society women, Mrs. Anthony’s likeness is endowed with an individuality and a sensuousness rare in American portraiture.  As the New Republic of The United States of America was finding its way between the 1780s & 1800, a very noticeable change took place in the female British/American silhouette. The waistline climbed higher, until it reached the bust. Textiles were lighter. The skirt was reduced in width & hoop petticoats were seldom seen.
Posted by Barbara Wells Sarudy at 4:00 AM