What Rights did the Wife of an Indentured Servant have upon his Death? 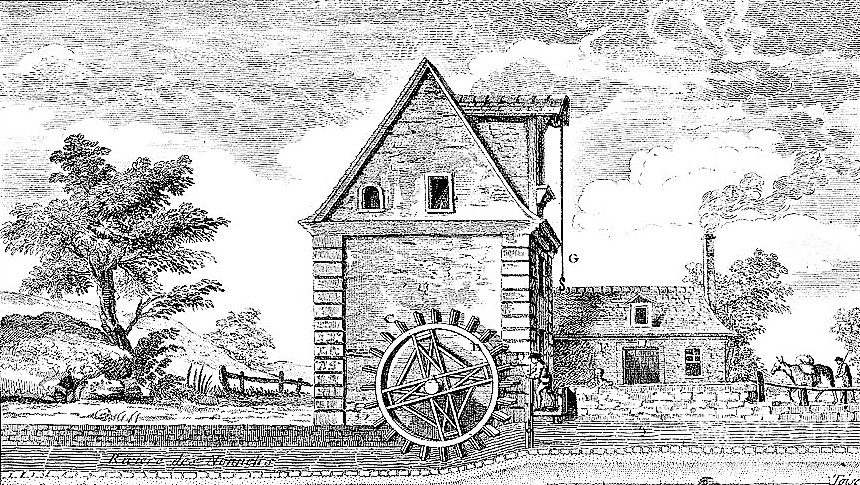 ... January 7, 1796, from Pearce stating that Davenport, a miller whom George Washington had brought from Pennsylvania, was dead. He had already received six hundred pounds of pork & more wages than were due him as advances for the coming year. What should be done? asked the manager. "His Wife & Children will be in a most Distressed Situation." As I examined the papers that followed I said to myself: "I will see if I know what his answer will be." I thought I did, & so it proved. Back from Philadelphia came the answer:

"Altho' she can have no right to the Meat, I would have none of it taken from her.--You may also let her have middlings from the Mill,--and until the house may become indispensably necessary for the succeeding Miller, let her remain in it.--As she went from these parts she can have no friends (by these I mean relations) where she is. If therefore she wishes to return back to his, or her own relations, aid her in doing so."