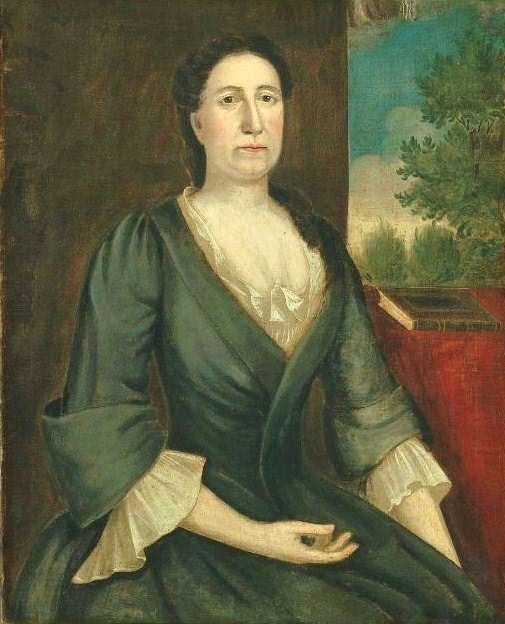 In 1974, University of Montana scholar Kenneth Lockridge’s Literacy in Colonial New England, claims that while male literacy in New England rose from 60 percent in the late 17C to 90 percent by the early days of the Republic, he estimated female literacy in the same period as rising from 31 percent to 48 percent—roughly half the rate of males.
Posted by Barbara Wells Sarudy at 4:00 AM