Slaves - Marriage in Virginia and Maryland 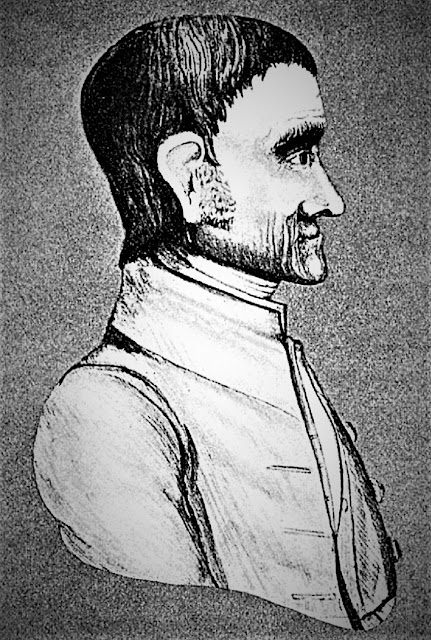 Born in New Jersey, Quaker John Woolman (1720-1772) was a tailor & shopkeeper. In 1756, the year he began his journal, he gave up most of his business to become an itinerant preacher devoted to abolishing military taxation, conscription, & slavery. This selection from Woolman’s journal, published in 1774, after his death, records a trip in May 1757, through Maryland & Virginia

Many of the white people in those provinces take little or no care of negro marriages; and when negroes marry after their own way, some make so little account of those marriages that with views of outward interest they often part men from their wives by selling them far asunder, which is common when estates are sold by executors at vendue. Many whose labor is heavy being followed at their business in the field by a man with a whip, hired for that purpose, have in common little else allowed but one peck of Indian corn and some salt, for one week, with a few potatoes; the potatoes they commonly raise by their labor on the first day of the week. The correction ensuing on their disobedience to overseers, or slothfulness in business, is often very severe, and sometimes desperate. Men and women have many times scarcely clothes sufficient to hide their nakedness, and boys and girls ten and twelve years old are often quite naked amongst their master’s children. Some of our Society, and some of the society called Newlights, use some endeavors to instruct those they have in reading; but in common this is not only neglected, but disapproved. These are the people by whose labor the other inhabitants are in a great measure supported, and many of them in the luxuries of life. These are the people who have made no agreement to serve us, and who have not forfeited their liberty that we know of. These are the souls for whom Christ died, and for our conduct towards them we must answer before Him who is no respecter of persons.