Portraits by an enslaved painter in colonial British America 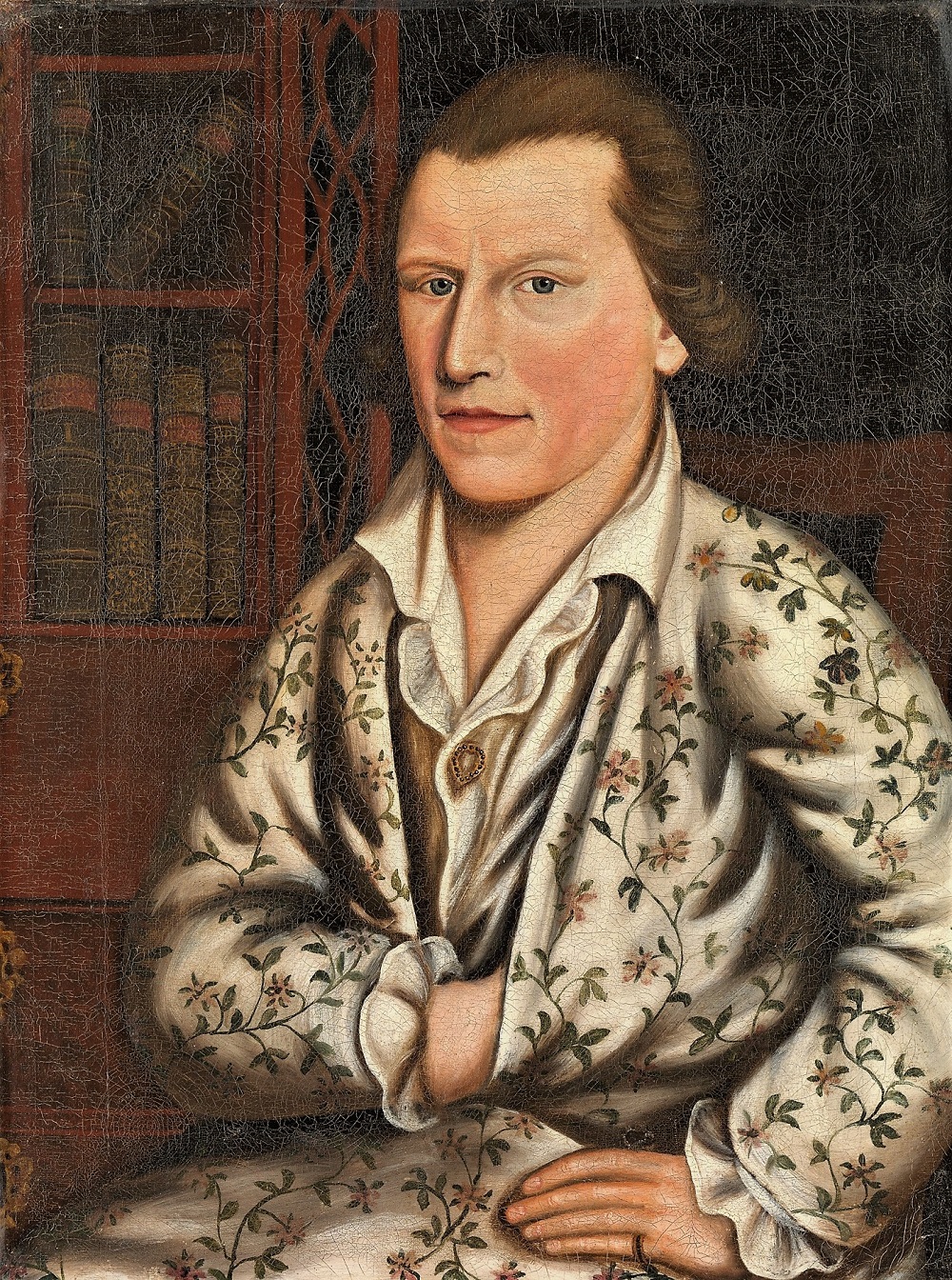 The Metropolitan Museum of Art tells us that William Duguid, a Scottish immigrant textile importer based in Boston, is the subject of this engaging portrait. In 1773, he sat for artist Prince Demah Barnes, an enslaved African owned by merchant Henry Barnes. Impressed with his talent, Barnes took Prince to London in 1771, where he studied briefly with Robert Edge Pine. Prince’s story is extraordinary—he is the only known enslaved artist working in colonial America whose paintings have survived. To date, 3 of his portraits have been identified. When his Loyalist owners fled to England in 1775, Prince remained in Boston, & discarded his slave surname, identifying himself as "Print Demah, limner" & a "free Negro." 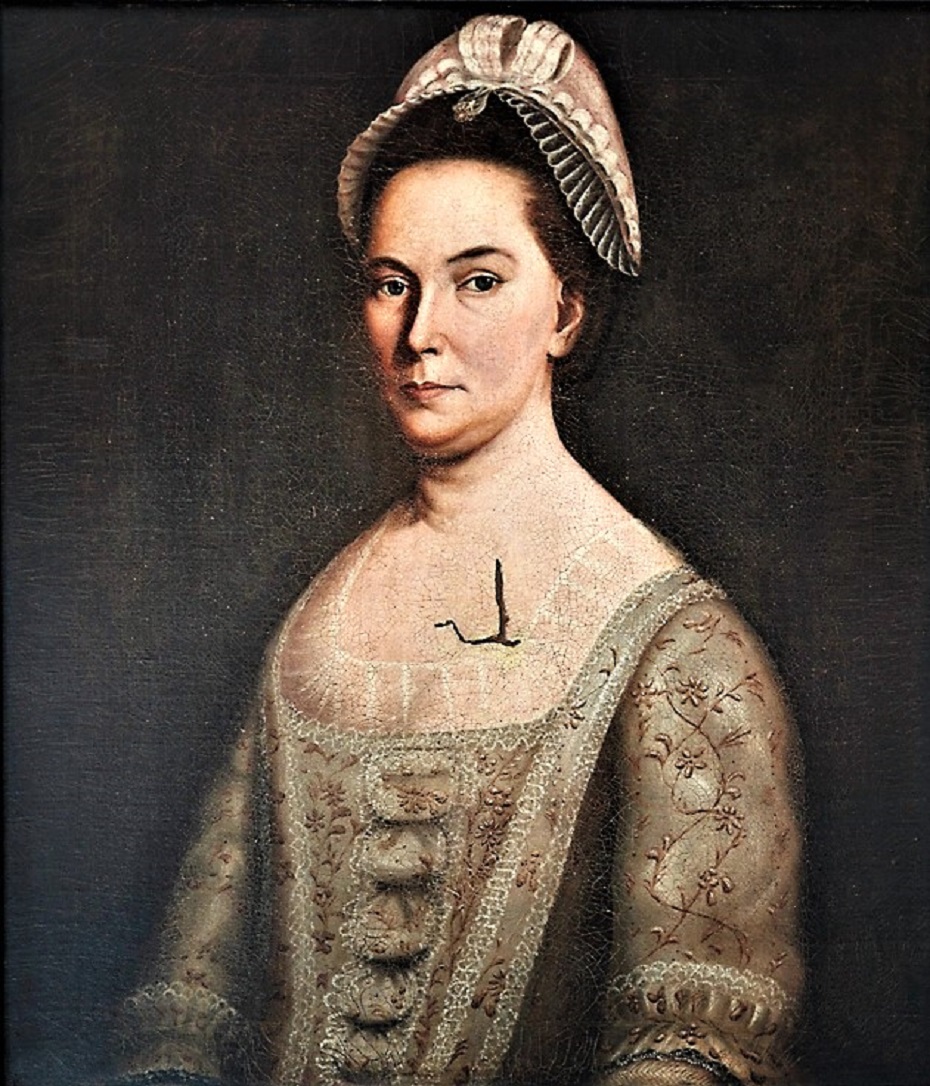 The Hingham Heritage Museum owns a pair of 18C oil portraits of Henry & Christian Barnes of Marlborough, Massachusetts. The blog of the museum (HERE) tells us that "Henry Barnes had no family connection to our town of Hingham, but Christian had friends & relatives here.  Her mother’s family were Barkers from the South Shore. Henry was a distiller, manufacturer of pearl ash, & trader in British manufactured goods. They were Loyalists & forced to flee Marlborough for England in late 1775 after some violent incidents (including, it has been reported, the tarring & feathering of Henry’s horse). The Barnes portraits are each damaged in the chest area, & the lore is that the portraits—left at their estate—were the victims of Marlborough patriots. 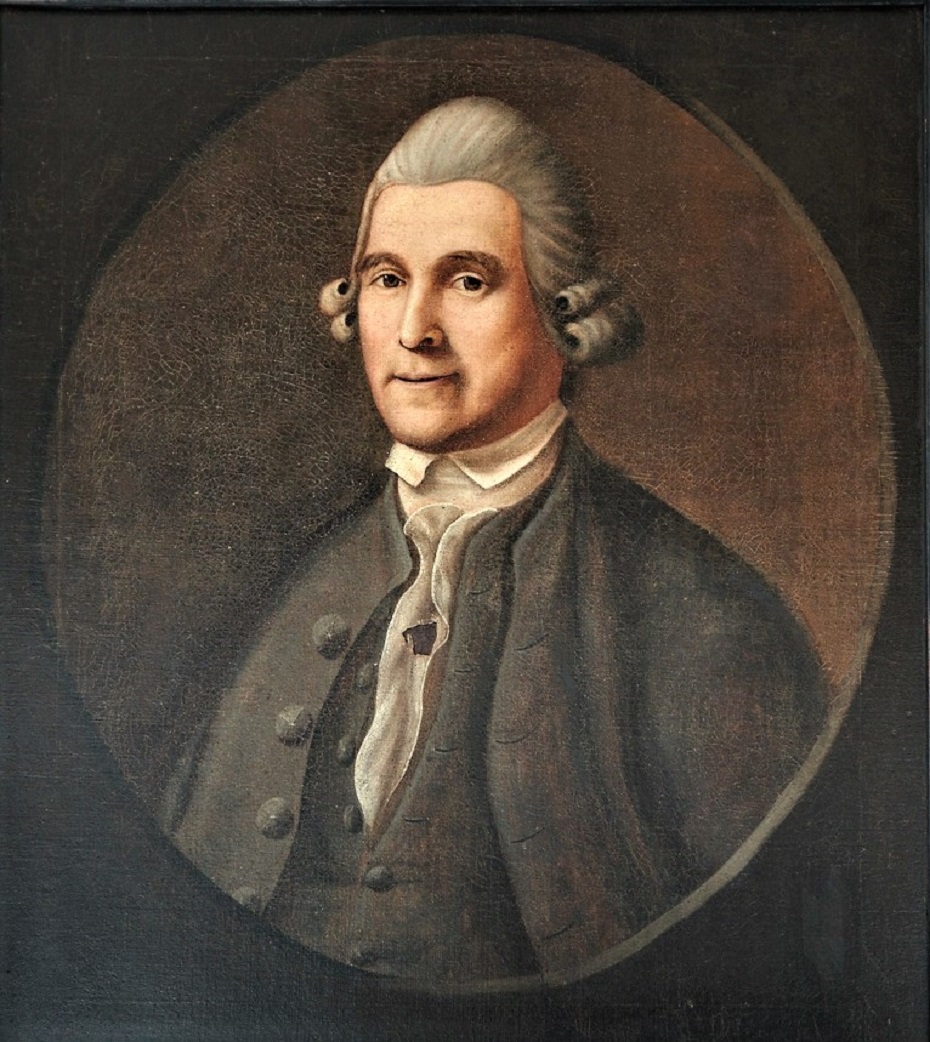 "Members of Marlborough’s financial elite, the Barneses owned 3 slaves in the early 1770s. Thanks to Christian’s prolific correspondence, we have known for some time that Prince, the son of their slave Daphney, was a talented artist. (Prince’s mother, Daphney, features in a set of letters in our archives.) In the 1st letter that mentions Prince, Christian writes, that “Prince is here & I am sitting to him for my picture.”  A month later, in November 1769, she reports that Henry has purchased Prince, with a view towards “improving his genius in painting.”  From there, Christian’s appreciation for Prince’s talent grows.  In an early 1770 letter, she reports that he is "a most surprising instance of the force of natural Genius for without the least instruction or improvement he has taken several faces which are thought to be very well done. He has taken a copy of my picture which I think has more of my resemblance than Copling’s [sic-Copley]."  In her letters, among her friends, & even in a set of newspaper advertisements, Christian passed the word about Prince: "As soon as the roads are tolerable I propose going to Boston in order to recommend our Limner to the Publick. I should be glad to have your judgment as to his performance & likewise your advice how I shall proceed with him. He has taken five pictures from the life since his return. Three of them as good likenesses as ever Mr. Copling took. I am in no doubt but he could coppy a picture as well as anybody in the Country." Prince enjoyed a short professional painting career before the Revolution changed the lives of Christian, Henry, & Prince.  Christian & Henry fled & Prince enlisted in the Massachusetts militia as a free man–Prince Demah (no more “Barnes”)–& served as a matross. He died, likely of smallpox or other disease, in March 1778. As “Prince Demah, limner,” he wrote his will, leaving all he had to Daphney."
Posted by Barbara Wells Sarudy at 4:00 AM