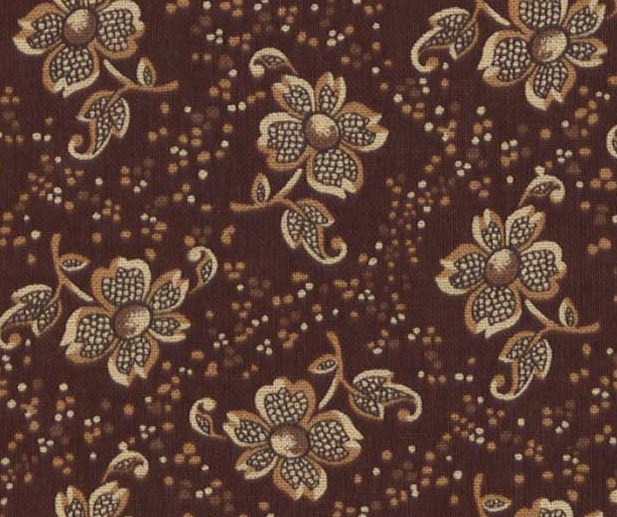 Elizabeth Peck Perkins (1736-1807), was a Boston widow, businesswoman, & philanthropist. She was the oldest child of English immigrants Elizabeth & Thomas Handasyd Peck. Her father became a successful fur trader & hatter; an outspoken Whig; & a friend of John Murray, the founder of Universalism in America.

When she was 18, Elizabeth married James Perkins (1733-1773), an employee of her father’s counting house who later became a general-store merchant. Unfortunately, after less than 20 years of marriage, Perkins died leaving his wife with 8 children to feed & clothe & educate, a 9th having died as an infant.

Elizabeth Perkins resolved to establish her own business. She opened a variety store, where she told chinaware, glass, wine, & a wide range of other imported items.

But the American Revolution interrupted both her family & her business. Shortly before the battle of Bunker Hill, she decided it would be safer for her children, if they all moved to Barnstable, MA, where the family lived temporarily with an old family friend.

Following the British evacuation the next spring, she returned to Boston to reopen her business. But the years of the Revolution not only brought business upheavals, but personal tragedies as well. Her father died in 1777, & her mother a little over a year later.

Now Elizabeth was alone with her children. She was the sole surviving child of her parents; however, and she came into a respectable inheritance in Boston real estate but continued to have only a modest income.

By 1780, with her children growing toward adulthood, she began her civic involvment by donating $1,000 to support the Continental Army. Her 3 sons went to work at an early age and became leading maritime merchants in the 1790s. The two eldest, James (b 1761) & Thomas Handasyd (b 1764), formed the firm of J. & T.H. Perkins; the youngest, Samuel (b 1767), joined in business with his father-in-law, Stephen Higginson.

Following their mother's lead, all 3 became well known for their extensive philanthropy & civic interest. Thomas, perhaps the most famous of the great China trade merchants of the 19th century, was a benefactor of the Massachusetts General Hospital, the Boston Athenaeum, and the Perkins School for the Blind (which bears his name).

Her five daughters married; & with her children financially independent, Elizabeth Perkins turned her energy to civic & philanthropic endeavors. As her father had taught her, she was sympathetic to Universalist doctrines, rufusing to believe in damnation. She was accepting of a variety of religions including that of Jean de Cheverus, the first Roman Catholic bishop in Boston, to whom she offered a building she owned on School Street in which he could conduct services, as she contributed to his work among the poor.

She was deeply concerned with the mental illness she saw about her. In 1800, she helped found the Boston Female Asylum, the 1st charitable institution in Boston established by women. She served the asylum as a director & supported it financially both during her lifetime & in her will.

Elizabeth Peck Perkins continued to own considerable real estate in the Boston business district throughout her life. Until her death in 1807, she lived with the simplicity she had adopted during the years she was a single mother raising 8 children. She did most of her own housework wearing plain dresses of brown calico in the morning & changing to brown silk in the afternoon, when civic leaders & visitors might call requesting her financial assistance with another charitable endeavor.

A granddaughter remembered her as a stern, reserved woman of impressive dignity & strength of character, honored & respected by her children & somewhat feared by her grandchildren.
Posted by Barbara Wells Sarudy at 4:00 AM