Mary Jemison on The Revolution from the Native American Viewpoint 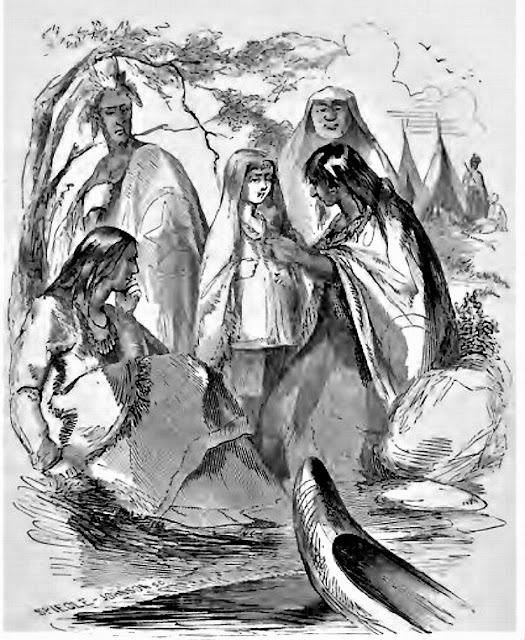 Mary Jemison captured by Native Americans from the 1856 printing of The Life of Mary Jemison, Deh-He-Wa-Mis