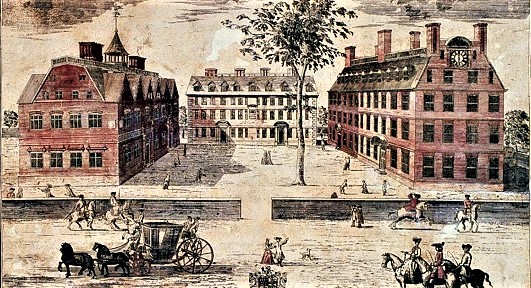 Harvard was the first official college in the United States. It was named after John Harvard, who donated a large sum of money and a massive library of books to the school.

In 1893, an alumni proposal reached the Divinity School, requesting that women be allowed to enroll. It took 60 years for the proposal to be granted by the Harvard Corporation, and in 1955, eight women joined the Harvard ranks.