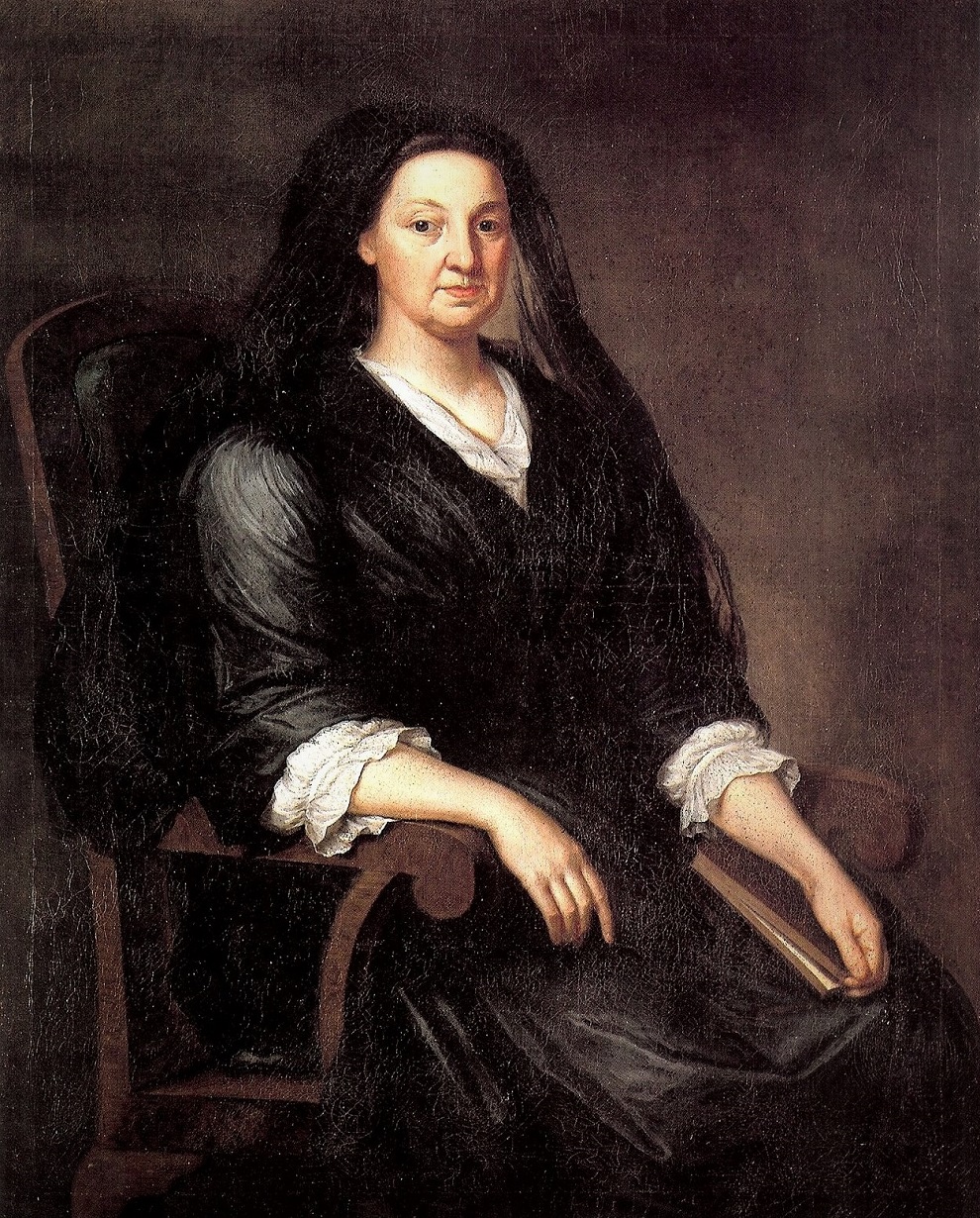 An essay aimed at older women trying to look and act like their younger counterparts, "Search After an Old Man" appeared in The Lady’s Magazine and Repository of Entertaining Knowledge published in Philadelphia, in 1792.

The time…is past when nature has attractions for love; and wisdom and discretion ought to supply the place of personal Beauty. They ought to be counsellors to the young, and not imitators of folly; they ought now to use that experience which they have acquired, to teach the young to avoid the errors into which themselves may have fallen, by an overweening attention to external ornament, and being more desirous to catch men, than to attract minds.

This view that women should be high-minded & virtuous heightened after the Revolution. In the new Republic, many believed that natural feminine virtues of humility & sensibility made women more religious & thereby, the perfect guardians for the nation's moral integrity.

It soon became expected that American women would instill traditional values in their children while protecting them in a refuge removed from the temptations of the outside world. American men would use their rational minds to make farms & businesses & government flourish. Little girls would be taught the domestic arts; little boys would be taught classical critical thinking.

Older women, who no longer had young children & could offer little help with household chores, were expected to be the ultimate repositories of conservative feminine virtues.new nation. 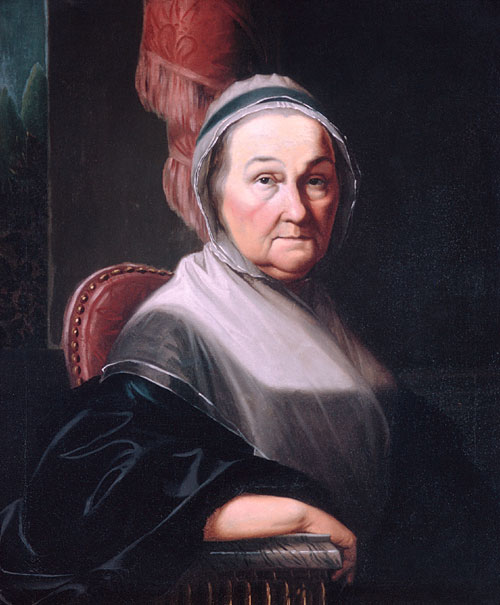 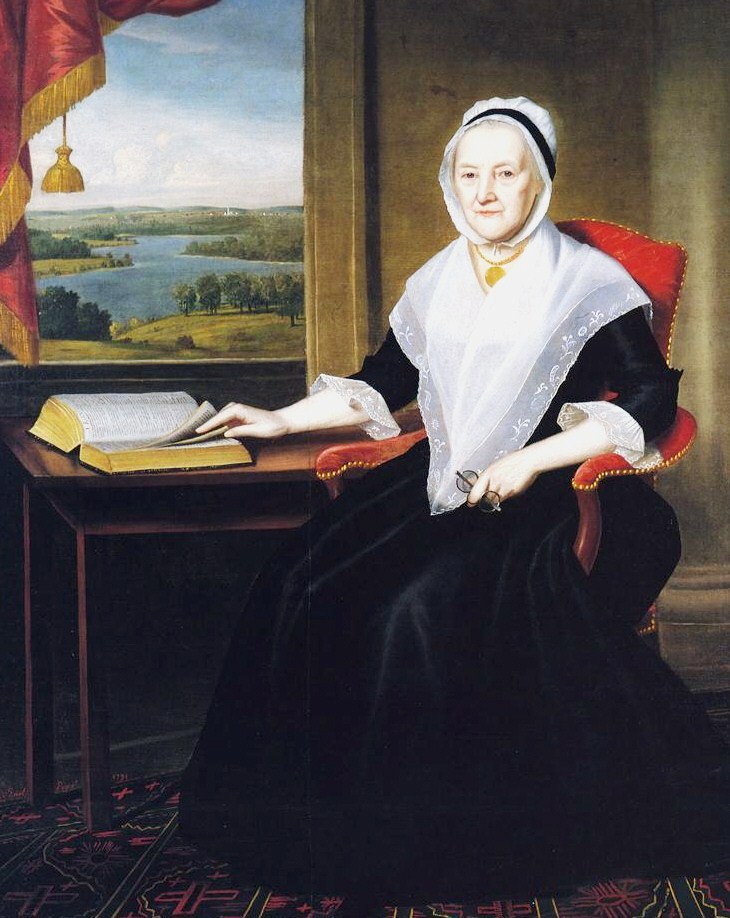 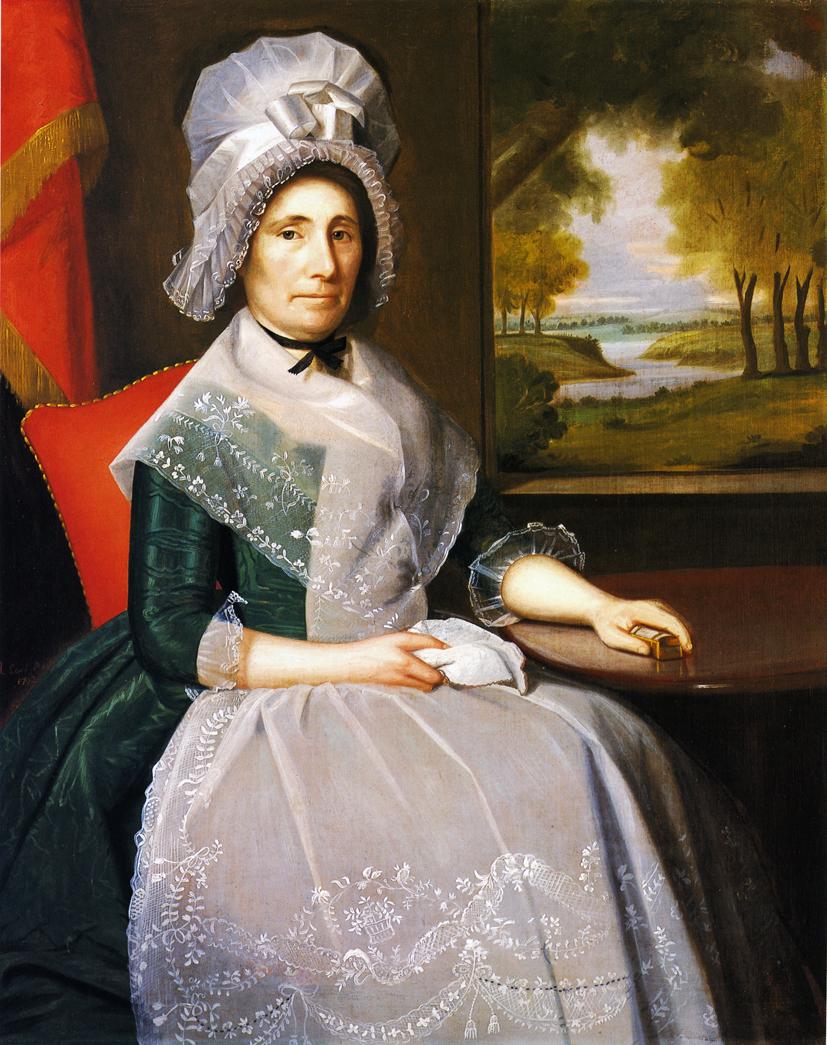 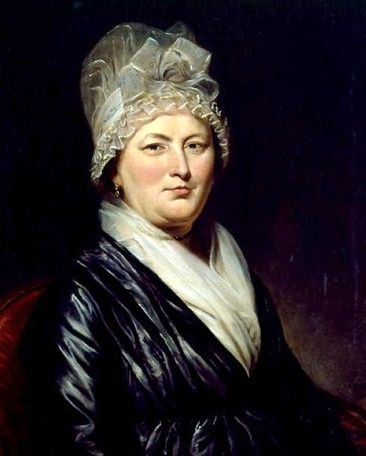