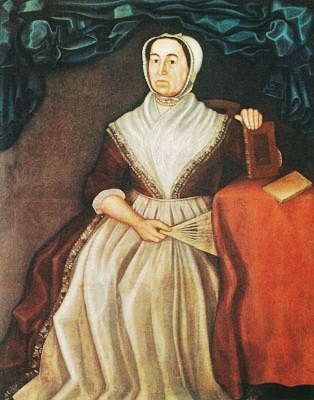 
Ex-slave in South Carolina & English abolitionist Olaudah Equiano (1745-1797) wrote in his 1789  'The Interesting Narrative of the Life of Olaudah Equiano or Gustavus Vassa, the African' that he “had long wished to be able to read and write,” and “took every opportunity to gain instruction.” In his narrative he gives a comic scene of the time he first tried to make sense of the mysteries of writing: I had often seen my master and Dick employed in reading; and I had a great curiosity to talk to the books as I thought they did. . . . I have often taken up a book, and have talked to it, and then put my ears to it, when alone, in hopes it would answer me; and I have been very much concerned when I found it remained silent."
Posted by Barbara Wells Sarudy at 4:00 AM