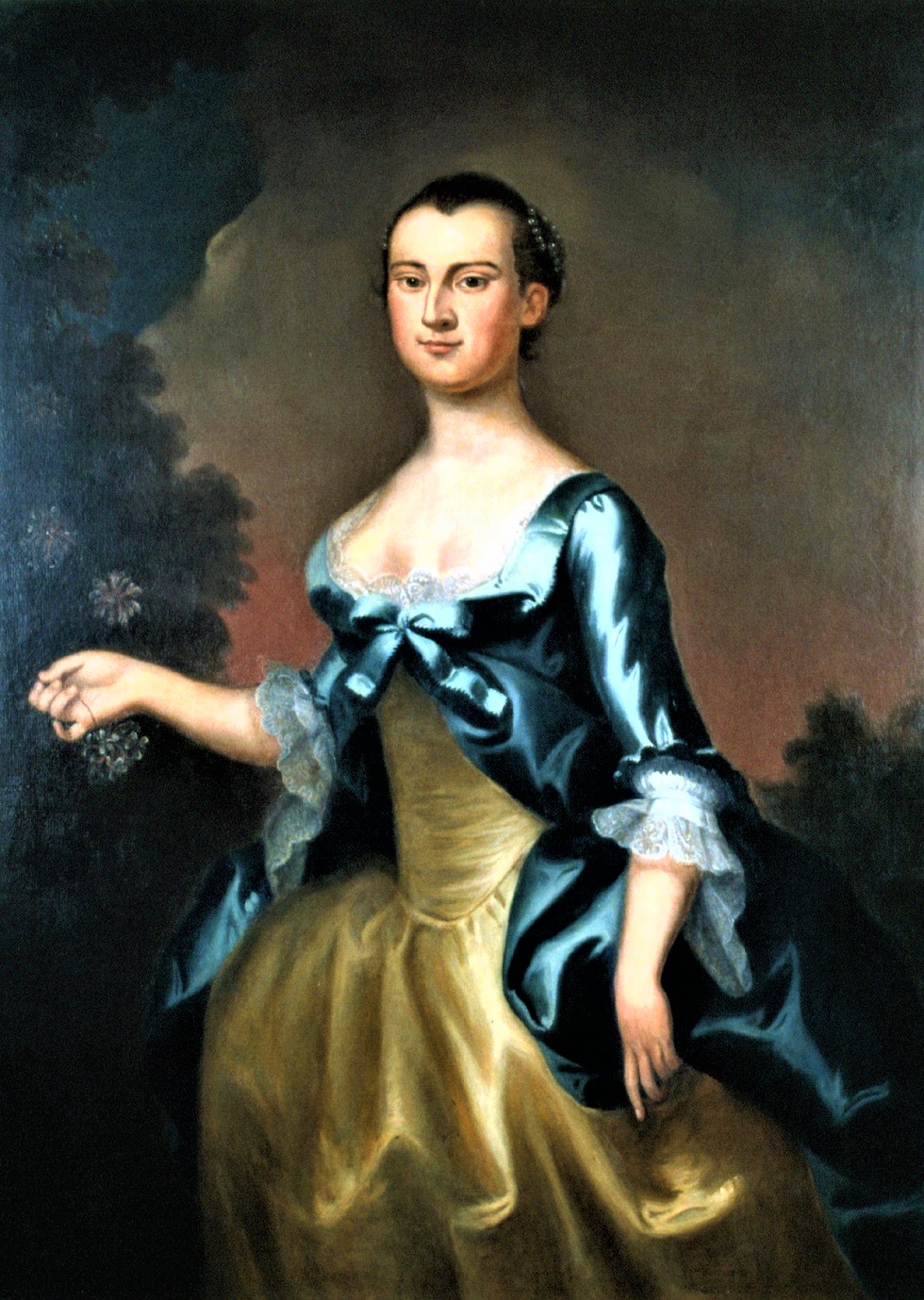 While George Washington was serving as president in Philadelphia, a Pennsylvania law was passed freeing slaves whose owners had been citizens of the state for 6  months. George Washington sent his 2 most valuable slaves home, telling them it was for his wife’s convenience. (Wilkins, p 76)

When George Washington left the presidency, he apparently left some house slaves behind in Philadelphia, knowing that under state law they would be quietly freed by having spent a certain amount of time in Pennsylvania. (Flexner)

When he died in 1799, his will called for his manservant William Lee to be freed immediately, and given a pension. The other slaves were to be freed when his widow died. Martha chose to free them 2 years later. According to Abigail Adams, this was because Martha Washington feared her life might be in danger, since her death meant freedom for the slaves. (Hirschfield p 214)

Neither George Washington nor Martha Washington could legally free the dower slaves which still belonged to the Custis estate of her 1st husband.

1774: George Washington said new British laws would make Americans "as tame and abject slaves as the blacks we rule over with such arbitrary sway." (Flexner, p 114)

1778/9: George Washington was reluctant to buy or sell slaves, although he felt that: “If these poor wretches are to be held in a state of slavery, I do not see that a change of masters will render it more irksome, provided husband and wife, and parents are not separated from each other, which is not my intention to do." (Flexner, p 118)

1786 George Washington complained about a Quaker abolitionist society: “I can only say that no man living wishes more sincerely than I do to see the abolition of (slavery)…But when slaves who are happy & content to remain with their present masters, are tampered with & seduced to leave them… it introduces more evils than it can cure." (Hirschfield, p 187)

Before 1793: "The unfortunate condition of the people whose labors I in part employed has been the only unavoidable subject of regret. To make the adults among them as easy and comfortable as their actual state of ignorance and improvidence would admit; and to lay a foundation to prepare the rising generation for a destiny different from that in which they were born, afforded some satisfaction to my mind, and could not, I hoped, be displeasing to the justice of the Creator." (Flexner, p 121)

1793: George Washington hoped to rent and/or sell parts of his land, freeing the slaves to work as laborers. In a private letter he said his most powerful motive was: "to liberate a certain species of property which I possess very repugnantly to my own feelings, but which imperious necessity compels, and until I can substitute some other expedient by which expenses not in my power to avoid (however well disposed I may be to do it) can be defrayed." He was unable to find suitable renters or buyers and the plan fell through. (Flexner, p 113)

Approx 1794: One of George Washington’s slaves died: “I hope every necessary care and attention was afforded him. I expect little from (Overseer) McKoy, or indeed from most of his class, for they seem to consider a Negro much in the same light as they do the brute beasts on the farms, and often treat them as inhumanely.” (Wilkins, p83)

1796: Oney (or Ona) Judge ran away to New Hampshire. She was one of George Washington’s slaves – Martha’s personal servant. President George Washington asked the Treasury Secretary for help in getting her back: “I am sorry to give you, or any one else trouble on such a trifling occasion, but the ingratitude of the girl, who was brought up and treated more like a child than a Servant (and Mrs Washington’s desire to recover her) ought not to escape with impunity if it can be avoided.” (Wilkins,p82)

In 1796, Oney (or Ona) Judge ran away to New Hampshire. She was one of the Washington’s slaves - Martha’s personal servant. President George Washington asked the Treasury Secretary and a customs agent for help in getting her back, by force, if necessary - but she never returned. (Wilkins. p 82. also: Gerson)

1796:, The customs official wrote that Oney Judge agreed to return if George Washington promised to free her in his will. George Washington wrote to the customs official: “I regret that the attempt you made to restore the Girl (Oney Judge as she called herself while with us, and who without the least provocation absconded from her Mistress) should have been attended with so little Success. To enter into such a compromise with her as she suggested to you is totally inadmissible, for reasons that must strike at first view: for however well disposed I might be to gradual abolition, or even to an entire emancipation of that description of People (if the latter was in itself practicable at this moment) it would neither be political or just to reward unfaithfulness with a premature preference; and thereby discontent before hand the minds of all her fellow-servants who by their steady attachments are far more deserving of favor.” Oney Judge remained free. (Wilkins, p82)

1799: George Washington complained that he had too many slaves. “To sell the overplus I cannot, because I am principled against this kind of traffic in the human species. To hire them out is almost as bad, because they could not be disposed of in families to any advantage, and to disperse the families I have an aversion.What then is to be done? Something must or I shall be ruined…” (Hirschfield,p74)

1799: When George Washington died his will called for his manservant William Lee to be freed immediately, and given a pension. The other slaves were to be freed when his widow died. Martha chose to free them 2 years later. According to Abigail Adams this was because Martha Washington feared her life might be in danger, since her death meant freedom for the slaves. (Hirschfield p 214) Neither George Washington nor Martha Washington could legally free the dower slaves (which Martha brought to the marriage) because they still belonged to the Custis estate.

This research is done by librarian Rob Lopresti and may be found on his website..
Posted by Barbara Wells Sarudy at 4:00 AM